Estate tax, or sterilize the poor?

Which is your preferred solution to the problem of wealth disparity, taxing someone’s estate more on death, or measures to sterilize the poor (voluntary paid incentives). Hoping for a poll.

For actuaries, 1. means they’ll have to spend more money on their kids while they’re still alive. The way college, healthcare, and climate change are trending, that shouldn’t be too difficult, even with sweet actuarial money.

But yeah, someone who has $10B worth of stocks will likely spend $10M lobbying against 1.

Need to know what the estate tax is. JSM thinks that it will be 100%, since there seem to be no real numbers between 0 and 1.
I think there is a number in between 0 and 1 that would make these choices indifferent.
I’m not sure what it is, but when we determine it, my vote is, predictably, meh.

Around 0.5 would probably do it. After 3 or 4 generations even a Bezos level pile would be pretty small at that pace.

I’d like to tax estates at least a little. This guy doesn’t think we’re even doing that. 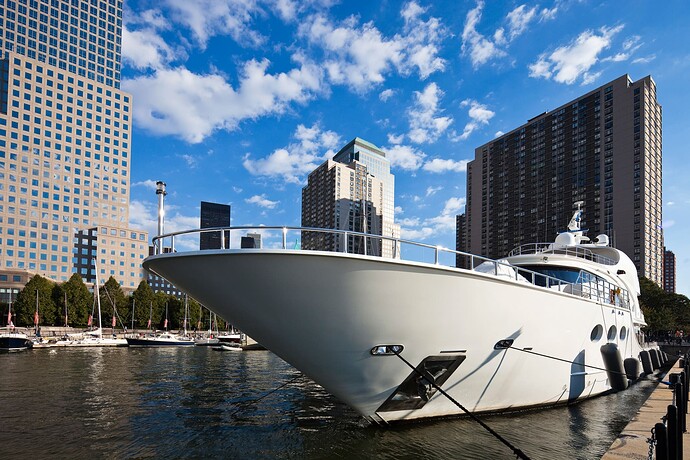 So who is Gary Cohn and why should we believe him? Before a short sabbatical as chief financial adviser for Trump, he was COO of Goldman Sachs. SG has a “Private Wealth Management” division.

I’ll go out on a limb here and say they do complex stuff to help really wealthy people avoid the estate tax. Cohn seems to think they are very successful at it. I’ll take his word for that.

I’d be happy to trade all my actuarial savings for that “pretty small” inheritance.

I’ll go out on a limb here and say they do complex stuff to help really wealthy people avoid the estate tax.

It’s not even all that complex. You put the money in an irrevocable trust. That’s it.

Or life insurance - that’s tax free. Or both.

It’s a bit more involved than “just set up a trust”. To get the tax advantage it must be irrevocable. Which can make it difficult to use any moneys.

Trusts most definitely eliminate escrow, making things a bit easier on the executor.

And life insurance is problematic if your hoping to avoid tax’s on an estate of $75bn. Choose your underwriter (and their reinsurer) very,very, carefully.

How about both. I’m in favor of a true estate tax system. That means getting rid of the loopholes that allow the wealthy to move large assets between generations without paying any tax on it. Family trusts being a huge part of this.

This would help increase social mobility in the long term and balance the budget as well. Both these items would enhance political stability for the country.

I’d be receptive to abolishing the concept of estate tax, and instead replace it with a requirement that capital gains be recognized when transferred to another generation, or at least that inherited assets retain their original cost basis when transferred, with possible exceptions for hard-to-value personal property or maybe some kind of limited homestead exemption.

Certainly, we should eliminate step-up-in-basis, not just for billionaires, but for almost everyone.

Biden proposed this, with a deductible of $1 million for singles and $2 million for couples, and exemptions for family farms.

His proposal fell flat. I’ve read that farm state congresspeople successfully scared farmers, even though the tax wouldn’t be collected as long as any heir was actually farming the land.

I’d go lower than $1 million, but that would be an even harder sell.

The Treasury estimates that step-up costs about $38 billion per year, while the estate tax in its current form raises about $17 billion.

We should also raise the capital gains tax rates to match the rates on labor income.

Then we can talk about eliminating the estate tax.

I’ve said for decades that companies should be able to deduct dividends from corporate profits, but then the dividends should be taxed as ordinary income. i.e. not much tax on dividends earned by lower income folks and a lot of tax on high income folks.

I suppose Biden’s suggestion about step-up in basis is reasonable. Too bad it fell flat.

companies should be able to deduct dividends paid to US taxpayers from corporate profits,

I added a few words. Lots of “US” company stock is owned by foreigners, and some by US entities that don’t pay income tax.