Okay somebody fill me in here because I’m out of the loop on this. Is this bill as dumb as the name would imply? Like you can’t say gay?

I thought it was a joke but apparently it’s real

and a waste of time and harmful.

lol just read up on it. FL amirite

Link? I have no idea what the topic is.

CS don’t do no links.

Okay somebody fill me in here because I’m out of the loop on this. Is this bill as dumb as the name would imply? Like you can’t say gay?

For those who, like me, have no clue about this: 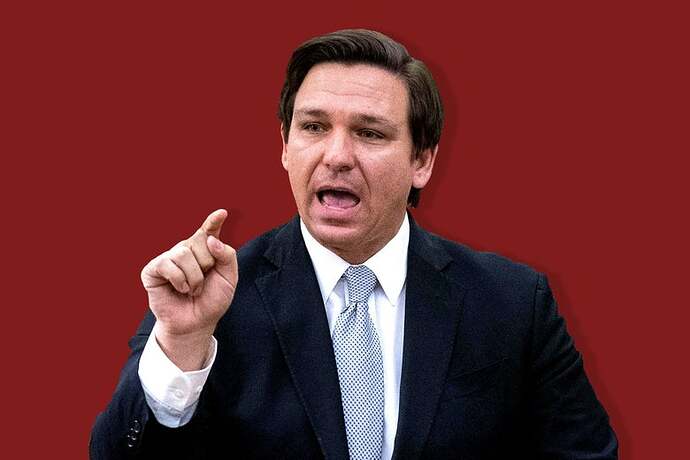 A bill that would ban discussions of sexual orientation and gender identity in schools is wrapped up in Gov. Ron DeSantis’ “parents’ rights” agenda.

Relevant section from the Slate article:

The so-called Parental Rights in Education bill—which isn’t yet a law but is apparently being fast-tracked to a vote in the House as part of Republican Gov. Ron DeSantis’ “parents’ rights” agenda—would forbid educators from “encouraging classroom discussion about sexual orientation or gender identity in primary” school, or at any grade level “in a manner that is not age-appropriate or developmentally appropriate for students.”

The wording is tactically vague, but the intent is clear. […]

Its implication—that the mere existence of LGBTQ people is an inappropriate topic for children—draws on a long history of homophobic legislation that portrays queer identities as hypersexualized and perverted. But by prohibiting discussion of any sexual orientation or gender identity, including presumably, the straight and cisgender ones, the legislation could evade being struck down by anti-discrimination laws.

But it doesn’t uniquely suck. I wonder how many states will try something like this. 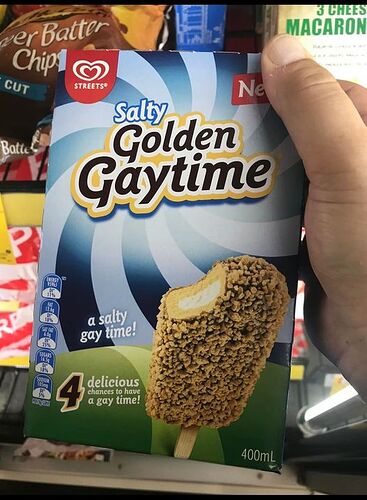 If I can’t say Gay Bill, how do we differentiate Straight Bill from Gay Bill?

Can you still say “fabulous”?

Bump, for Governor Vladimir DeSantis, punishing companies who do not agree with him, 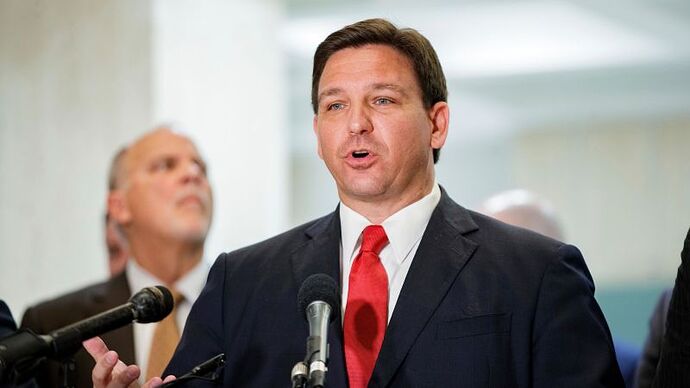 Florida Gov. Ron DeSantis on Thursday signaled support for stripping Disney of its 55-year-old special status that allows the entertainment company to operate as an independent government around its Orlando-area theme park.

The interesting thing here is that there is a “Reedy Creek Improvement District” that has a lot of the powers that has a good deal of responsibility:

District encompasses approximately 25,000 acres in both Orange and Osceola counties, servicing 19 landowners, including Walt Disney Co. and its wholly-owned affiliates.

Was anyone here taught about sexual orientation or gender identify in kindergarten through 3rd grade? I know I wasn’t but I’m also old. I don’t think I missed anything important at those ages and I don’t think these kids will either.

Obviously in grades 4+, gender identity or sexual orientation should absolutely be taught in an age-appropriate manner.

For me, the controversial part of the bill is that it allows parents to sue over what is age-appropriate. But that isn’t Disney nor the progressives’ objection to the bill. What is their objection again?

Obviously in grades 4+, gender identity or sexual orientation should absolutely be taught in an age-appropriate manner.

I think so. Would you argue they should be taught in an age-inappropriate manner? Obviously the issue is defining what is age-appropriate and that’s why I don’t like the idea of allowing karens to sue over it. Likely will tend to have a chilling effect JMO

I still haven’t seen progressives articulate any nuanced take against the bill, just the catchy labeling and expecting the masses of uninformed to oppose on that basis.