“We have made tremendous progress with the China Virus, but the Fake News refuses to talk about it this close to the Election. COVID, COVID, COVID is being used by them, in total coordination, in order to change our great early election numbers.Should be an election law violation!”

Well, there is a pandemic, and when your next post is this:

“Three BIG Rallies today. Heading to Pennsylvania. I have plenty to say about the dishonesty of the Media and Sleepy Joe. A terrible coverup is happening in our Country!!!”

Here’s to hoping this thread is shorter than the last.

How it lives on if he loses the election will be interesting, so I don’t see it going away anytime soon.

If they stopped the count, Biden would have 270 electoral votes.

Have I mentioned how nice it is you can say “fuck” on this new site?

I mention that for no particular reason.

I’m surprised this evergreen classic hasn’t been mentioned yet: 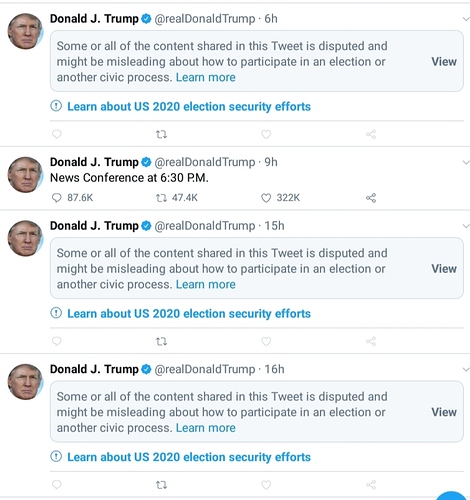 My twitter feed is full of this Four Seasons thing today. I must admit, I think I’m going to miss these times when everyone ignores the actual news to focus on some apparently stupid thing that the Trump team have done… 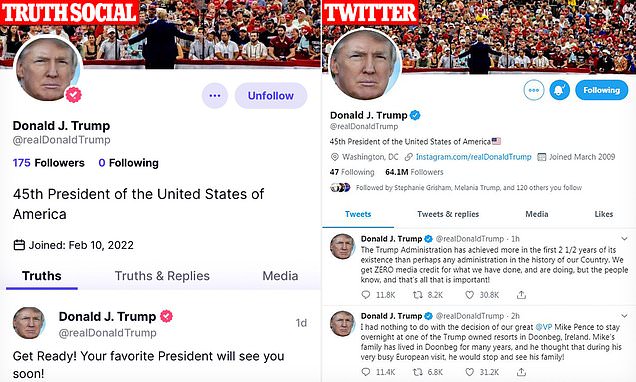 Truth Social is slated to launch Monday, according to its Apple App Store listing. The platform is almost an identical replica of Twitter, which Trump was an avid user on before being suspended.

Didn’t he already fail at creating his own social media platform? Or was that someone else? Maybe several someone elses?

I’m seeing some reports that The Truth will cost $4.99/week. It’s yet another grift job. LOL.

But will it set you free?

Surely that’s the premium package for something like $7.99/week

It’s yet another grift job

literally everything he has done fits this category. there is no looking out for others. nearly 0 belief in anything other than the desire to increase personal wealth. those willing to pay the recurring charges don’t care that the emperor is naked bc he reminds them of the stuff they are mad about. to his credit, he is amazing at the grift.

Still I bet there’s going to be a lot of money changing hands around this. And there may be enough traction to get it to take off. It could possibly become the primary social media platform for a lot of people.

“Truth Social is modeled heavily after Twitter. Reportedly, users will be able to make posts (“truths”) and share other users’ posts (“retruths”). The platform will also feature a newsfeed, called a “truth feed”, as well as a notification system.[13]”

Truth Social (also stylized TRUTH Social) is a proposed social media platform by Trump Media & Technology Group (TMTG). According to a listing on the Apple App Store, the site plans to launch on February 21, 2022. Former President of the United States Donald Trump raised the prospect of building a new social media platform after he was banned from Facebook and Twitter in 2021, following the 2021 United States Capitol attack. In May 2021, Trump launched "From the Desk of Donald J. Trump", a si... 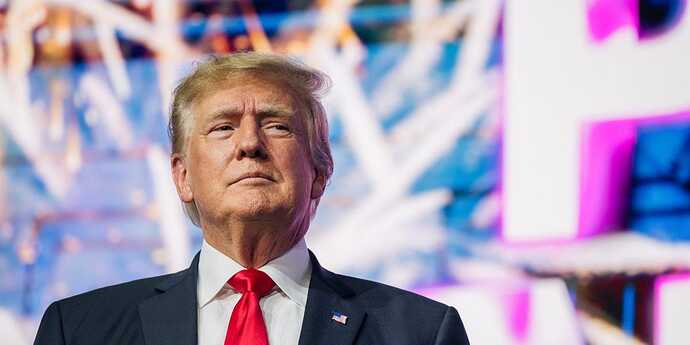 The Truth Social app welcomed me as a "Truthsayer" when I signed up Monday — but I couldn't contact any users or see any posts.