Do you play the lottery?

I worked with an actuary who refused to play the lottery - unless it was over a certain amount. Then he’d play $1, because the utility of that was the same as $2.

I don’t, because I get no pleasure out of it. I’d rather do something business related if I want more money. My SO on the other hand…

I worked with an actuary who refused to play the lottery - unless it was over a certain amount.

I was in a work pool where we’d play if the odds were such that the Expected Value was positive. It wasn’t really a perfect calculation because we weren’t accounting for the possibility of multiple winners watering down the grand prize, but even so I suppose we probably had a higher expected value than playing every week. It was sort of a fun diversion.

Most I think we ever won was $100 though… which was entirely “reinvested” in the next game.

I worked with a bunch of actuaries that would only play if EV was positive. I would tell them ‘that’s all fine in theory, but it doesn’t change anything from a practical approach.’

to which they would respond, ‘but the EV > 0, why dont you join the pool?’

and I might have said something like ‘I hope you guys win. then I wouldn’t have to talk to you anymore’.

I like playing the lottery from time to time. If I have a couple bucks in my pocket and I’m at the counter, I’ll plunk down a fiver to get a Crossword or a couple of NJ pick sixes.

I don’t even check right away. I’ll run my ticket or card through the reader whenever I think about it.

Years ago, we had a ski house in upsate NY. They had Quickdraw in bars. When we’d go out, we would play like 5-10 $2 games, trying to get 5 or 7 numbers. Sometimes we’d leave before all our games went off, so we would have to save our tickets.

At the end of the season, there was a pile of tickets left on the counter as we were moving out. We hit a bar on the way out of town and scanned our tickets. Turns out we won about $400 on them.

Made for a nice dinner out for the 5 of us when we got back home.

It starts getting crazy when your lottery money is a budget item or an investment strategy.

The odds are never good enough for the lottery to be a logical place to put your funds. But my Dad loved the lottery, and I would sometimes play along with him just for the fun of it. I don’t since he passed away, except I occasionally use scratch tickets as a stocking stuffer at Christmas.

I spend about ten to fifty dollars on lottery tickets a year. This year I don’t know if I will get to $10 as I am not out and about as often. All tickets have been purchased with the change back from either a coffee or beer purchase at a convenience store.

I’ve joined work pools just because, on the off chance they hit it, I don’t want to be one of the few that can’t immediately quit. That would really suck.

I’ve bought a lottery ticket only once. Why not? It’s like buying a little entertainment - daydreaming of a jackpot. It’s short-lived entertainment. Then, so is buying a $2 newspaper.

I do enjoy gambling, though I do it infrequently. Playing poker is a lot of fun, though I suck at it.

At my first insurance job, one of our accountants won the Megabucks as part of a (non-work) pool. He had dreamed of quitting and opening a golf shop. His share wasn’t enough to retire on, but he took the 20 year payout option and it gave him enough of an income cushion that he felt secure going ahead with the store.

That was pretty neat.

I used to play when the AO thread got bumped that the jackpot was big. Normally I don’t think about it, I probably spend $20/year on Powerball.

I’ve thought about that - and it is possible that I could find a winning ticket lying on the road, so there is a chance that I could win without playing…

I would play if it’s for some insane amount of money as opposed to a couple of million which would just make the lives of my family better and leave me the same off.
But also when I was working in an office I would always join in the office pool, because the worst feeling in the world would be to have that pool win, they all quit, and I was still stuck there.

I’ve thought about that - and it is possible that I could find a winning ticket lying on the road, so there is a chance that I could win without playing…

If you found a ticket on the street would you pick it up and bring it in for checking?

There was a down-on-his-luck guy who used to hang around the track. He would pick up all the discarded tickets when he saw them on the ground and check them on the machine. He told us he might get like $100 a month from tix that people threw away thinking they lost.

I play once in a while. The biggest prize I’ve won was around $400. Had a couple other wins in the $60-100 range. I look at my $2-5 dollar purchases as entertainment, so I don’t care if the jackpot is really big or not. I don’t care to play any games where the top prize is small dollars though.

I joined the ao lottery pool. 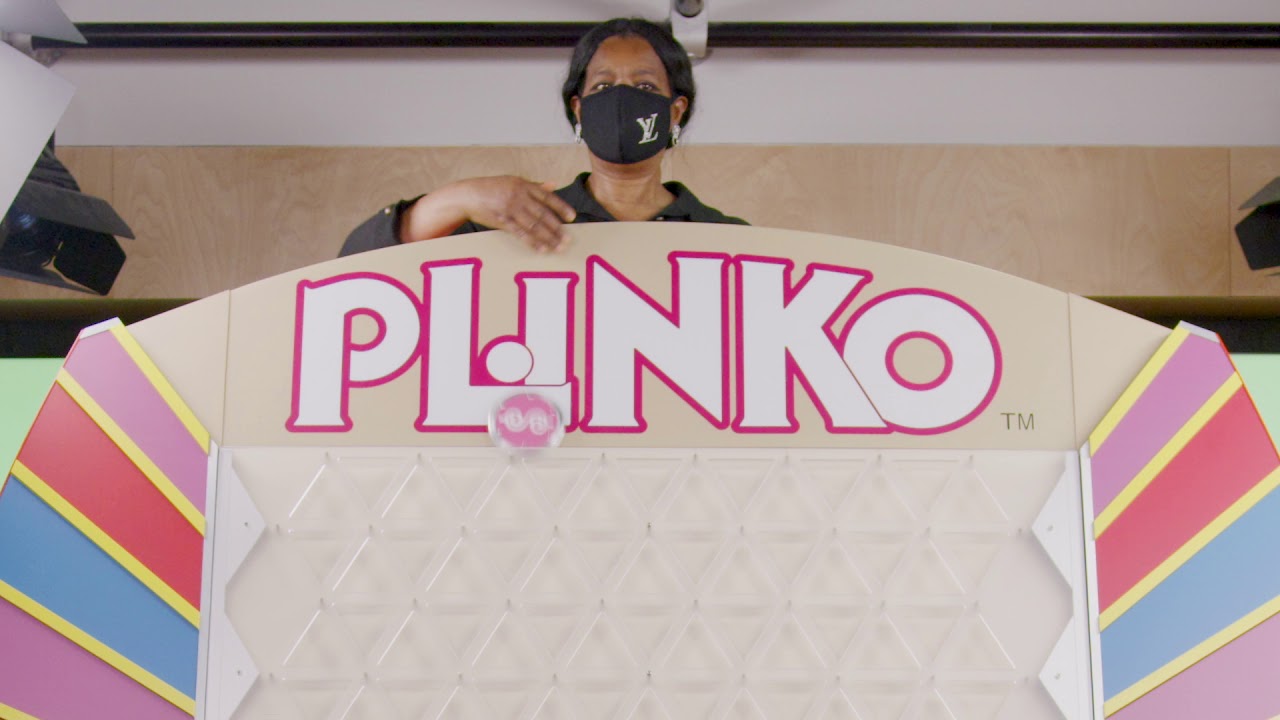 Are you taking into account the number of tickets sold and the chance you’d have to split the jackpot two or more ways? Math is a lot more obnoxious at that point, even when you (incorrectly) assume a random distribution of numbers among other ticket-holders. If your odds are 1 in 197,000,000 to hit the right numbers then they are materially worse that you will hit the numbers and have the only winning ticket.

Also there are lower prizes that have better odds. So to some extent your errors offset.