We have an RIP thread but sometimes you don’t know is this RIP? RIH? just some famous person who bought the farm that you don’t know if it’s RIP or RIH. Throw them in here. 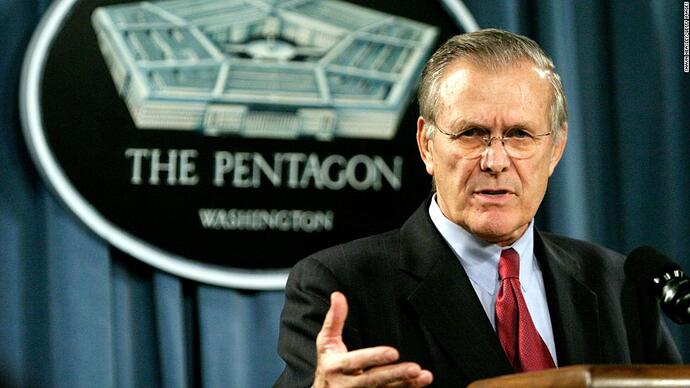 Donald Rumsfeld, a former US secretary of defense under two presidents, died at the age of 88, according to a statement from his family.

Form Secretary of Defense Donlad Rumsfeld dead at 88. Patriot or war criminal?
He’ll stand before the Lord with the sins he has, not the sins he wish he didn’t have. 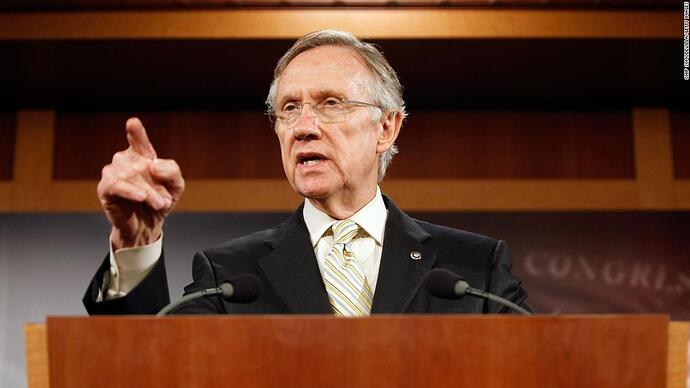 Harry Reid, a longtime US senator from Nevada and former Democratic leader,...

Harry Reid, the scrappy former Democratic Senate leader who spearheaded epic legislative battles through three decades in Congress, has died at the age of 82, according to a statement from his wife, Landra Reid.