Working on a playlist for a D&D character. Rogue: Arcane Trickster if that means anything to you.

Street rat, magical, dystopia where magic is illegal unless authorized

Runs in a gang, stealing magical implants from corpses before the authorities reach them. On the run from the law all the time.

My playlist has gotten a little too hip-hop/hardcore than I want, I particularly want some milder music but still “independent”, restless, vigilant.

Loosely based on Aladdin (Chaotic Neutral). 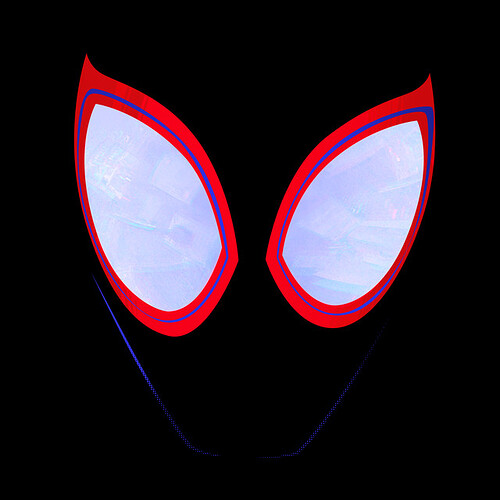 Edit: Added context, they are a Changeling too - can Shapechange into anybody they have seen (of the same # of limbs and similar size)

Not sure if any of these work for you but you could try them they might, somewhat varied selection anyway 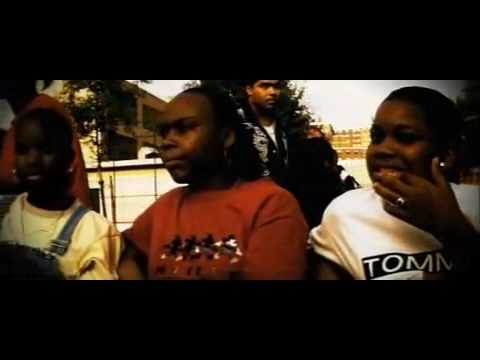 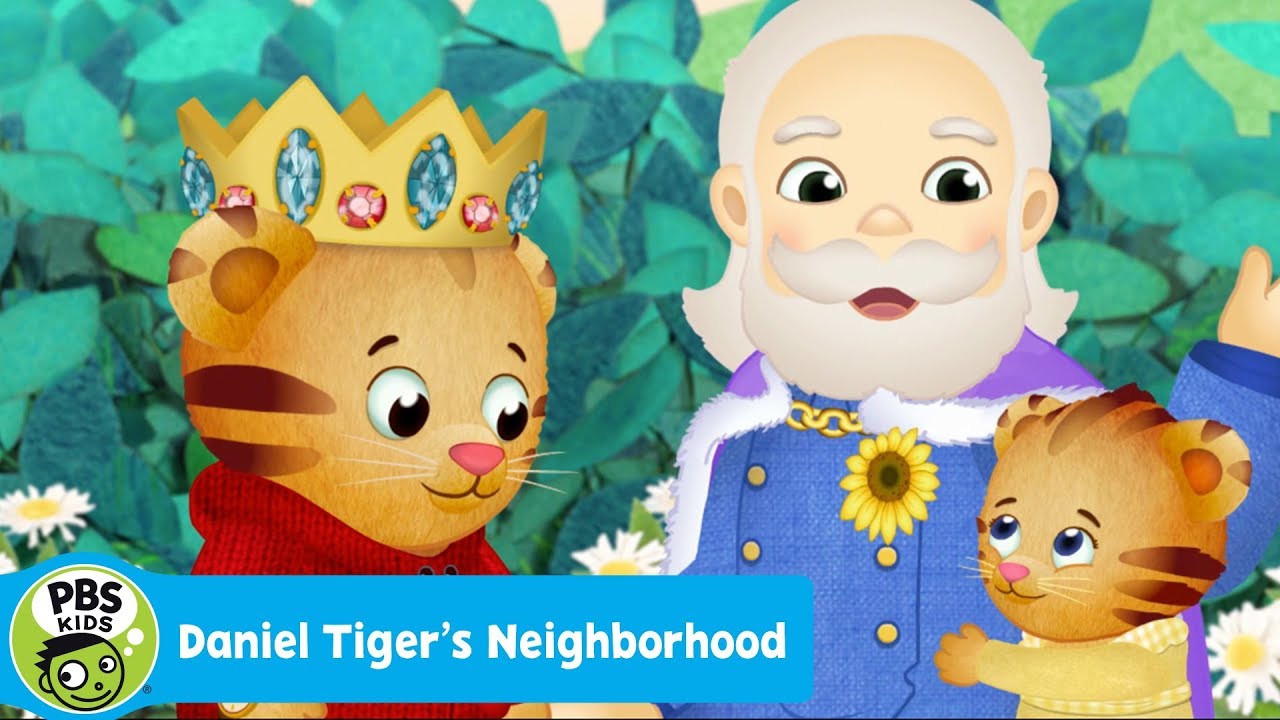 Just some thoughts, depending on which direction you want to take it.

Joker and the Thief by Wolfmother

I like this one a lot. Perhaps Lawyers, Guns, and Money too.

@BruteForce Appreciate it. None of those hit it. Well, Hard Knock Life does but it’s kind of right on the head. Whole New World is wayyy too heavy-handed, not sure where the Tiger song came from

haha, I was just trying to come up with the silliest songs I could. I thought it would be funny if you played a whole new world for your character, then I just went from there. I listen to a lot of daniel tiger currently (because I have a 3 year old), so he’s always on my mind apparently

Added context, they are a Changeling too - can Shapechange into anybody they have seen (of the same # of limbs and similar size) 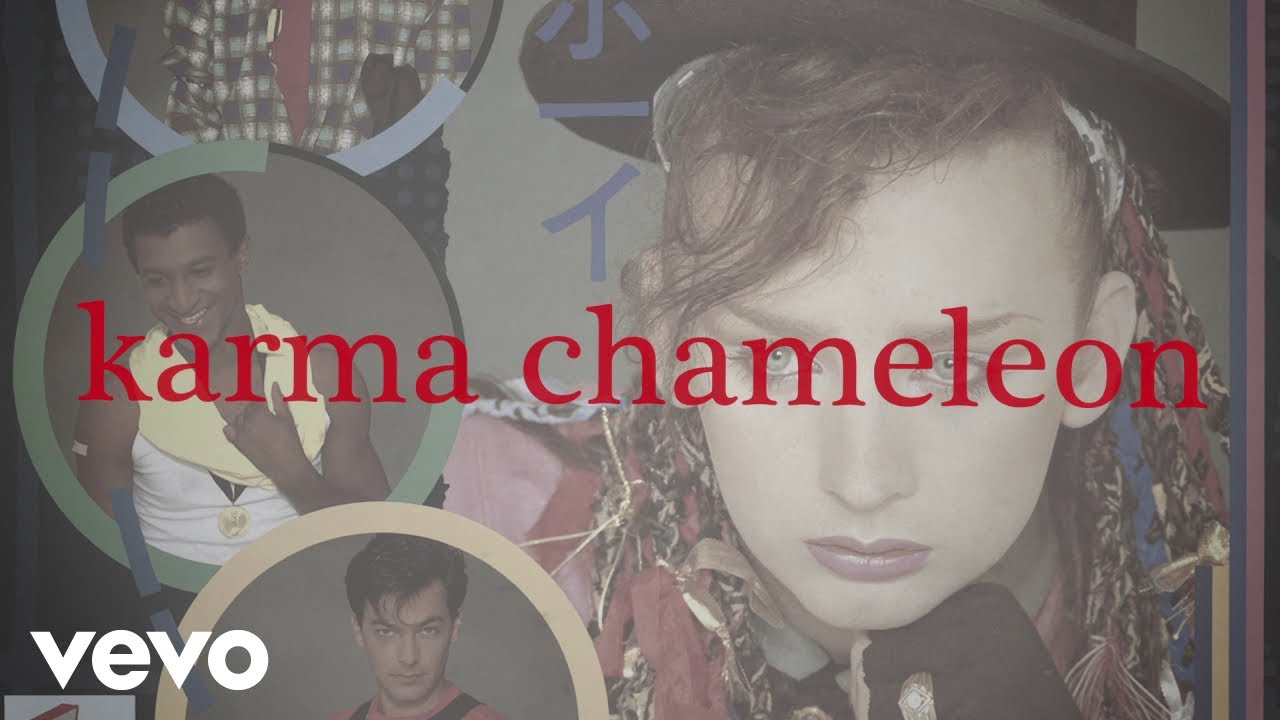 HAH. I am holding on to this, because I am holding back my Changeling background from the party for maybe 6-12 sessions. However YES. I’m putting this in a secret side playlist to add later.

Holy shit, holding onto this for a future character. Or I might put it into this one if I branch into Warlock.

This one makes it! - with the “They say there is strangeness too dangerous”. Changelings are considered dangerous due to being spies or assassins.

All Them Witches makes it too. I couldn’t help (personally) but jam out to it and it hits my character’s soul, especially the “she still exists” put me over the edge with my mother being abducted by the government.

Liking shapeshifter, I think it will also join Karma Chameleon to be in there once I’m revealed.

Some songs, not sure how well they fit-

Ah, love it! I haven’t time to listen to all this moment and decide if they fit my character but I know half of this and will listen to the rest after I bury our home out of snow.

That works both for being kinda edgy/Rogue/ but perfectly that my mother was taken by “the law”.

Listening to a playlist and heard this. Not sure if it’s perfect for this playlist but would be great in a D&D playlist somewhere. 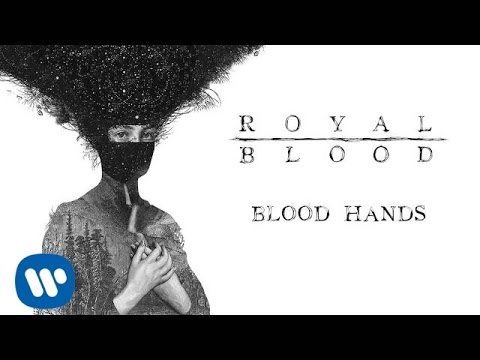