I use a lot of macros in Excel and, generally, assign them a “shortcut key”.

I always use a version of ctrl+shift+[letter] since every combination of ctrl+[letter] is already taken (afaik).

Quite a few years ago on the AO a kind poster pointed out to me that some ctrl+shift+[letter] combinations are also reserved, so one should be careful about over-writing them.

I found what I thought was an exhaustive list of those ctrl+shift+[letter] commands until I happened upon one that wasn’t on that list.

Are there others that I don’t know about?

Not Excel, but Ctrl+shift+C/V allows you to copy paste theme in PowerPoint. Very useful when you’re dealing with multiple company theme templates.

That works in just about everything, including linux all over the place. Quicker than the mouse if you ask me.

That works in just about everything

Do you mean Ctrl C/V as opposed to Ctrl Shift C/V?

I didn’t know the latter was that prevalent. But I’m also a tech dummy I suppose

Oh, I missed the shift. I was talking about just ctrl. 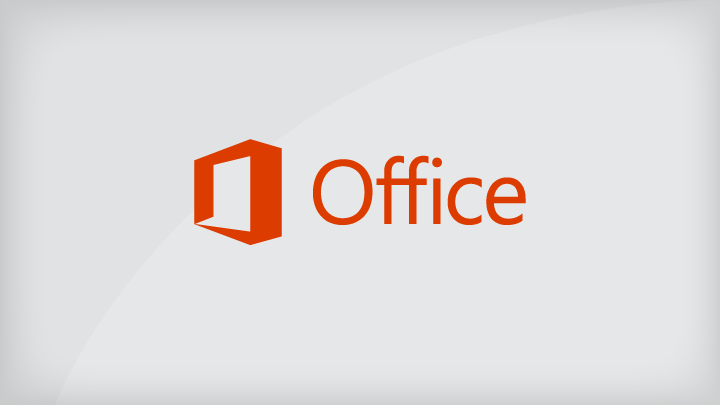 Oh! That’s the whole reason for this thread in the first place…I hit that combination because it was supposed to be connected to a macro that I wanted to run. It wasn’t, so the Workbook Statistics dialog dialogue came up.

I don’t know why it didn’t make the OP

This is the same as Ctrl + 1, which I find to be easier. Just letting yall know in case if you want to use a personal macro to replace ctrl + shift + F.

Not Excel, but Ctrl+C/V allows you to copy paste theme in PowerPoint. Very useful when you’re dealing with multiple company theme templates.

Back in the days of Lotus 123, macros were only able to be executed via ctrl+[letter]. Ctrl+shift+[letter] wasn’t an option. (I can’t recall if there were menu commands that could execute a macro. Perhaps, there was no other way…regardless…) I had dopey boss that would overwrite ctrl+c and ctrl+v as short cuts to his goofy macros. I’d go to copy or paste something and it would execute some outrageous, poorly written, piece of shit code that would destroy whatever it was that I was working on.

It was at this time that I also was programming in SAS on the mainframe (TSO). Its shortcut for copy paste is/was ctrl+insert & shift+insert (shift+delete is cut). It turns out that this is nearly universal for windows, so I use that a lot…A LOT, I tell you.