Had to create a new thread just for this: 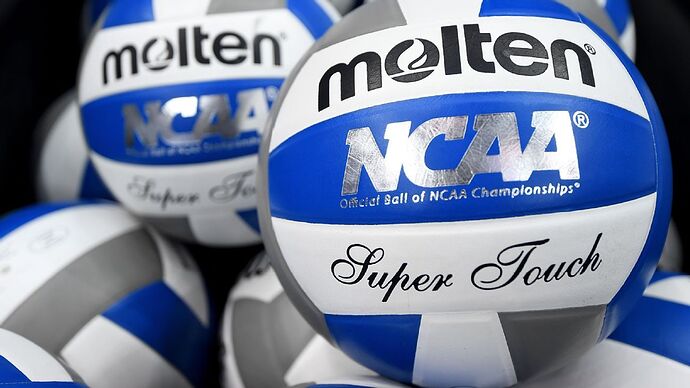 A BYU investigation into an accusation that a Duke women's volleyball player was subjected to racial slurs during a match in Provo last month found no evidence, the school announced.

So a few days ago, a black Duke v-ball player says she heard racist epithets when she served at a game at BYU.
After an investigation interviewing 50 people who were at the game, including Duke personnel, BYU says that guy didn’t say that.

My question is, if no one said it (maybe it was someone else?), then how did anyone think THIS guy said it?

I found this part somewhat amusing, though:

“Uh, after watching the muted video, we heard no one uttering racial slurs. In fact, we heard nothing at all, which is strange because it was a pretty exciting volleyball game.”

Was she called a descendent of Cain?

“Uh, after watching the muted video, we heard no one uttering racial slurs. In fact, we heard nothing at all, which is strange because it was a pretty exciting volleyball game.”

Broadcasting audio was removed…meaning only the crowd could be heard.

all fun to watch

What @3rookie said, they removed the commentators and listened.

Interestingly, the guy that was pointed out went up to her (I think it was her, possibly just to a Duke player) after the game and there was a bit of a confrontation. He claims he thought it was his friend that plays for BYU (both teams had dark blue warmups).

University of South Carolina Women’s Basketball coach cancelled a home/home series with BYU after the initial reporting saying she would not subject her players to that kind of environment. After the BYU investigation was released, she is sticking to her original position.

Then this from a Baylor University fan who attended the football game Saturday night in Provo. Emphasis added.

Before that, in the afternoon, we had a campus and stadium tour at BYU, where the people could not have been more excited to have us visiting. This was something I expected from my interactions on Twitter with their fanbase, but that I was not really prepared for until I got there and experienced it in person. Imagine an entire fanbase/school of Ted Lassos, and you get somewhere close. We’ll talk more about that below. Also, the chocolate milk was outstanding.

Also, the chocolate milk was outstanding.

Actually, you can now get the caffeinated soda’s on campus as well. Sooooo.

This is Football but kinda goes with the theme here.

Another PAC-12 school apologizes to BYU for “offensive chant” directed at BYU, their fans and their sponsoring religion, at a football game. This time only caught on cell phone video rather than on national TV. Can’t remember if the USC one made it to a post here. 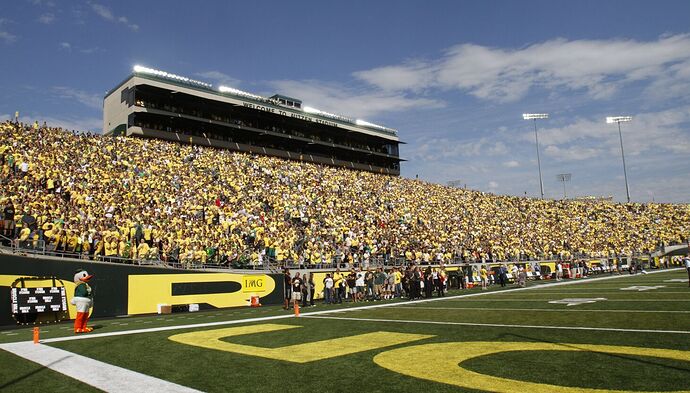 Oregon apologizes for ‘despicable chants’ directed at BYU fans and their...