I’m hoping he’s successful in his case, but I wonder if he runs into any trouble with his claim as he’s possibly a public figure. On the other hand, an attorney calling for someone’s death on a show that is being distributed to thousands of people might be sufficient. Yes, he said he was “just kidding” afterwards", but apparently a lot of people didn’t hear it that way. 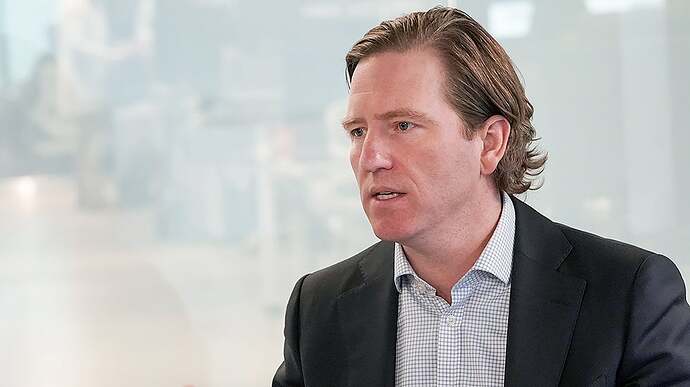 The former head of U.S. cybersecurity Christopher Krebs on Tuesday filed a lawsuit against the Trump campaign lawyer who suggested that he should be “shot.”

The former head of U.S. cybersecurity Christopher Krebs on Tuesday filed a lawsuit against the Trump campaign lawyer who suggested that he should be “shot.”

The suit accuses attorney Joe diGenova and the Trump campaign of defamation and inflicting emotional distress, The New York Times reported. He alleges that he received death threats in tweets and emails, which forced him and his family to leave their home.

The lawsuit comes one week after Krebs said he was looking at “legal opportunities” over diGenova’s comments.

The attorney suggested that Krebs should be “taken out at dawn and shot” during an interview on “The Howie Carr Show.”

DiGenova has since claimed the comment was “in jest,” and told The Washington Post last week that he meant it as a joke.

The suit filed on Tuesday alleges that the president, his re-election team and Newsmax have been engaging in “a calculated and pernicious conspiracy” to defame Krebs and others in the Republican Party that have pushed back against president’s false claims fo voter fraud, according to the Times.

Krebs, along with the Cybersecurity and Infrastructure Security agency released a statement after the election along with other election officials that determined the 2020 election had been the more secure in U.S. history.

Just for laughs I hope he wins a very large settlement. Maybe even big enough for the dude to file a hilarious bankruptcy filing. 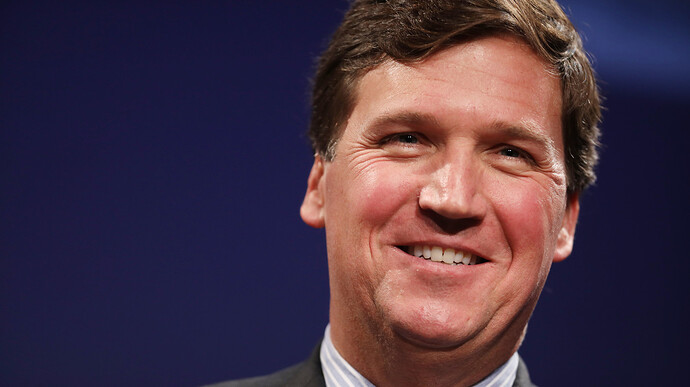 You Literally Can't Believe The Facts Tucker Carlson Tells You. So Say Fox's...

Fox News viewers don't expect facts from Tucker Carlson, according to network lawyers who defended their star in a slander lawsuit filed by a woman who said she had an affair with President Trump.

Perhaps individuals taking up the torch and threatening to kill him will overcome the hyperbole defense.