Let’s say I buy dollars with something, doesn’t matter what. And then let’s say the dollars appreciate and then I sell the dollars for more of that something. Do I have to pay capital gains tax on the dollars?

I’ve never done it but the short answer I think is yes, you do.

If your trades are small, such as for spending money for a vacation, I would assume that the amount is not meaningful for taxation purposes. Also, with currency conversion fees both ways, your short term trades will be unlikely to turn a profit.

The weird thing about your transaction is that you say you are buying dollars , not using dollars to buy some other currency, which may mean you are not a US citizen and then the your local country tax rules may be different. 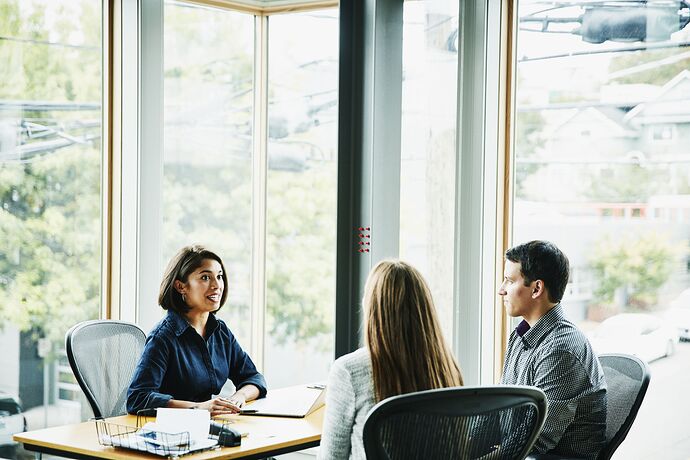 How FOREX Trades Are Taxed

The taxes on foreign exchange trades can be substantially lower than the capital gains rate on stock trades. Here's how to file.

What about the dollars you hold in your bank account, like if they appreciate and then you withdraw them to buy groceries, you pay taxes on the amount you withdraw?

No, the bank sends you an annual statement in January about the interest that it paid you on the account in the previous year and then you add that interest to your income total when you file your taxes.

I think that I don’t understand where you are coming from and I am out over my skis on trying to give advice here. It sounds like you are not in the US.

Maybe you could be more descriptive in your questions, but I don’t think I can be of any more help. I suggest you call a tax advisor.

No I’m in the US. This is more of a philosophical conundrum as to why dollars, which aren’t particularly special compared to other assets aren’t taxed as their value fluctuates. When you sell anything for dollars you buy dollars, I’m not a foreigner. When you work for your employer for example, you are buying dollars in exchange for selling your labor.

why dollars, which aren’t particularly special compared to other assets

I think being the nation’s legal currency is what makes them special. Taxes are levied in dollars on assets converted to dollar-values. So your dollars can’t appreciate relative to themselves.

In this scenario the dollars are appreciating because there has been deflation? Like the CPI is going down so your dollars buy more groceries and other goods than they did a few months ago?

No, that is not taxable. In theory I suppose it could be, which would help stave off deflation by encouraging people to spend money.

But if you tax deflation then you kind of ought to give people a break for inflation and for sure no one wants to do that. It would benefit the rich and inflation is a heckuva lot more common than deflation.

It wouldn’t have to benefit the rich; inflation is much more harmful to low-income households as they’re more likely to hold a higher portion of their net worth in cash and have to buy the stuff they usually buy regardless of the price.

However, I agree with you that in order to determine something has a gain/loss in value, it must be relative to some base line. The government uses their own currency as that measure of relativity. They do try to measure it both ways which is why they have the CPI and other inflationary measures.

Even if it did benefit the poor more than the rich, no government would want to enact anything to give a direct tax break for inflation though, as being able to control the value of a currency through forced inflation is one of the biggest benefits of fiat currency to a government.