I heard most Canadian mortgages are variable rate is that true?

You know they live even further north than Minnesota, right?

I thought I read once that most Canadians live farther south than Duluth.

Most? I dunno. If I had to guess, probably more so than fixed. And that’d be because, yes, people are crazy.
I believe that with variable rate mortgages, they fix the payment and then float the amount that goes to interest/principle each month. ‘believe’ because I’ve never held a variable rate mortgage and can’t imagine I ever would.

Some even live south of Michigan.

Canadian “fixed” mortgages are only fixed for 5 years, so are a bit of a misnomer.

I was going to say… I don’t remember a long fixed term even being an option.

Down here in 'Murica I’m locked in for 30 years and laughing at whoever the fool was that gave me that option.

yeah, 30 years fixed right now is a steal with inflation on the rise.

You can get fixed rate mortgages for at least 10 years, and IIRC I’ve seen them longer than that (could be wrong though). 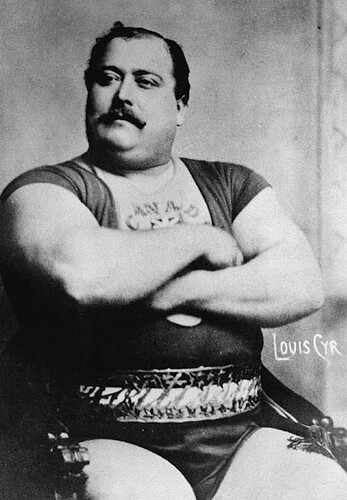 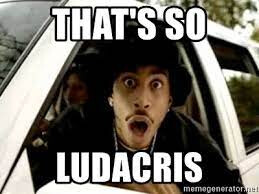 30-year fixed-rate mortgages at under 3.5% are insane.

ARMs make sense, at least from the banks’ perspective.

Did everyone forget, it was just the last year or two and Trump was pushing for negative interest rates., and getting some traction.

30-year fixed-rate mortgages at under 3.5% are insane.

Yeah, not really sure what the lenders are thinking in this economic environment.

I thought this thread was about the Canadian military 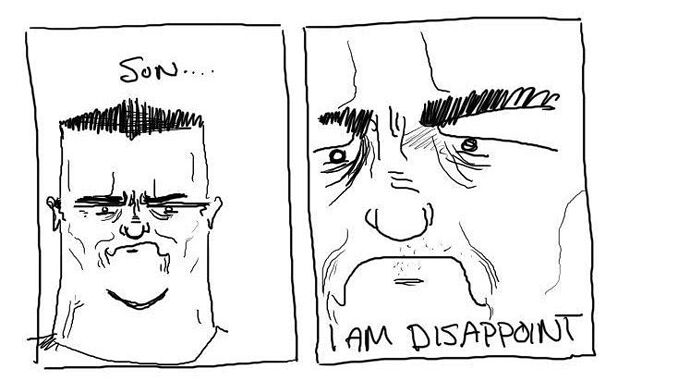 Imagine rates being that high and still being able to afford it on a single income household basis.

Housing prices wouldn’t be anything close to where they are today. Jerome Powell would have the Federal Reserve intervene by purchasing houses directly.