In any case, it took only a decade, which is lickety-split in financial regulation terms!

I’ve followed this for over a decade. One of those banks defrauded me on a mortgage loan about the same time that they colluded with another bank to manipulate LIBOR. The feds made them send me a small settlement, but my credit score was still trashed for 7 years.

So…it’s dead now? What replaced it? 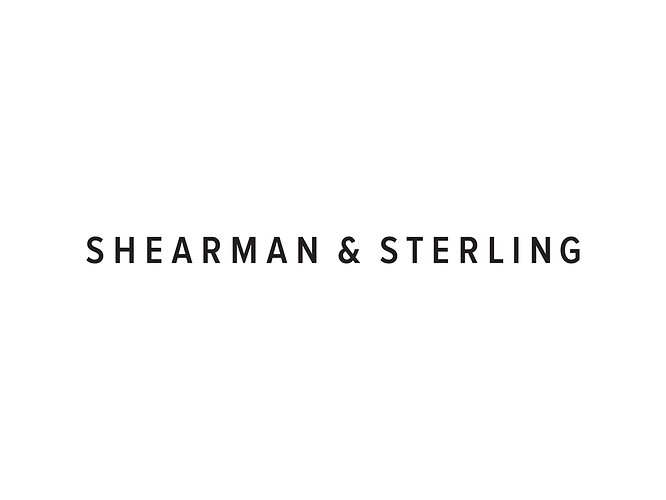 Government Releases Final Tax Regulations on the Transition from Interbank...

On December 30, 2021, the U.S. Department of the Treasury (“Treasury”) and the Internal Revenue Service (IRS) released a pre-publication version of...

In 2017, the U.K. Financial Conduct Authority announced the planned phase-out of LIBOR. In anticipation of the discontinuation of LIBOR and other IBORs, many countries, including the United States, have identified alternative benchmark rates. The Federal Reserve Board and the New York Fed convened a group of market participants, the Alternative Reference Rates Committee (ARRC), which identified the Secured Overnight Financing Rate (SOFR), a rate that measures the cost of borrowing cash overnight collateralized by Treasury securities, as the preferred benchmark replacement for the United States.

As described in detail in our prior client alert,[1] the Proposed Regulations generally provided that a transition from an IBOR to another replacement rate would not cause a taxable event for holders, issuers or counterparties so long as certain requirements were met, including that the fair market value of the contract after the alteration is substantially equivalent to the fair market value before the alteration. The Revenue Procedure provided further guidance on the modification of a contract to include a provision that provides a mechanism for the contract’s reference rate to change in the future from an IBOR to one or more replacement rates (a fallback provision).

There have been various laws/regs passed for longer-term tenors, and that bye-bye date is June 30, 2023 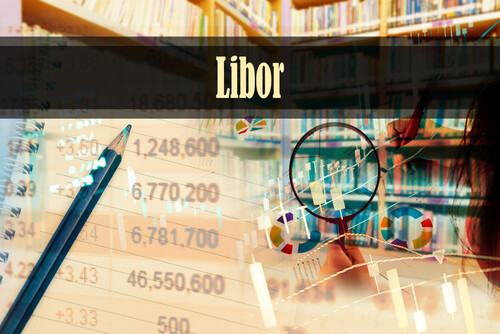 The U.S. House of Representatives House passed the Adjustable Interest Rate (LIBOR) Act – a bill that protects an estimated $16 trillion in assets when the London Interbank Offered Rate (LIBOR) is discontinued on June 30, 2023. © Shutterstock The...

throwing this in here: 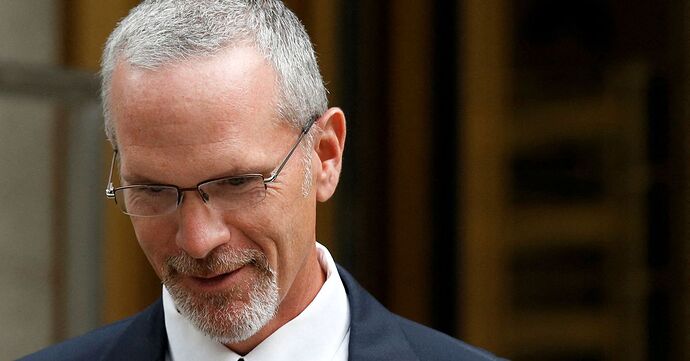 A U.S. appeals court on Thursday threw out the convictions of two former Deutsche Bank AG traders for rigging Libor, once among the world's most important financial benchmarks, and ordered acquittals for both men.

Grabbing from Matt Levine’s email newsletter (sorry, I don’t know if there’s a link on Bloomberg… as I don’t subscribe on Bloomberg) 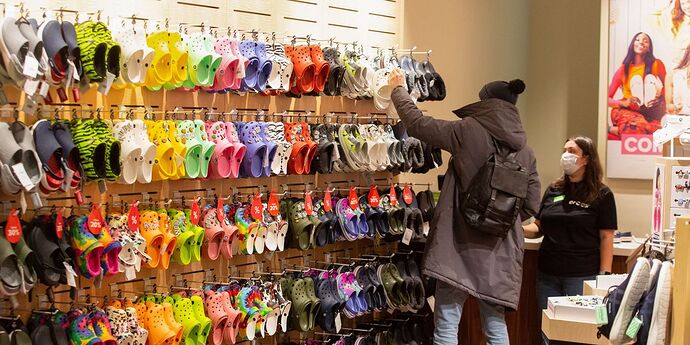 Sales of corporate loans and derivatives tied to the Secured Overnight Financing Rate have picked up, with Crocs among recent issuers.