In no particular order:

may need to refer back to this next week

All the Psych Xmas episodes are great.

There are several good Dr. Who examples - but they are more “specials” than they are “episodes”. 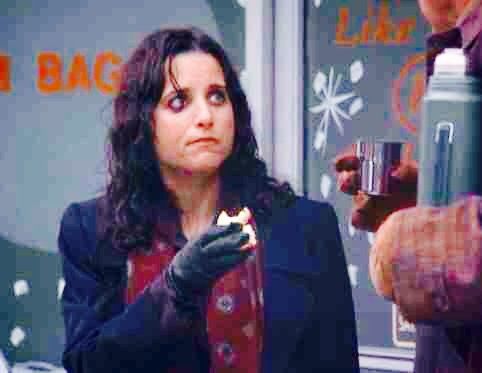 I debated adding the Christmas Black Mirror to the list but opted not to because it felt more special-y, as the whole show feels special-y.

Twenty-four stamps and I become a submarine captain! 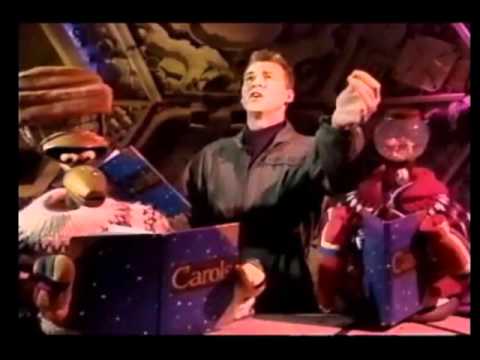 is that the one with the nipple Chistmas card?

No, that’s much earlier in the series, but that’s a great one too. 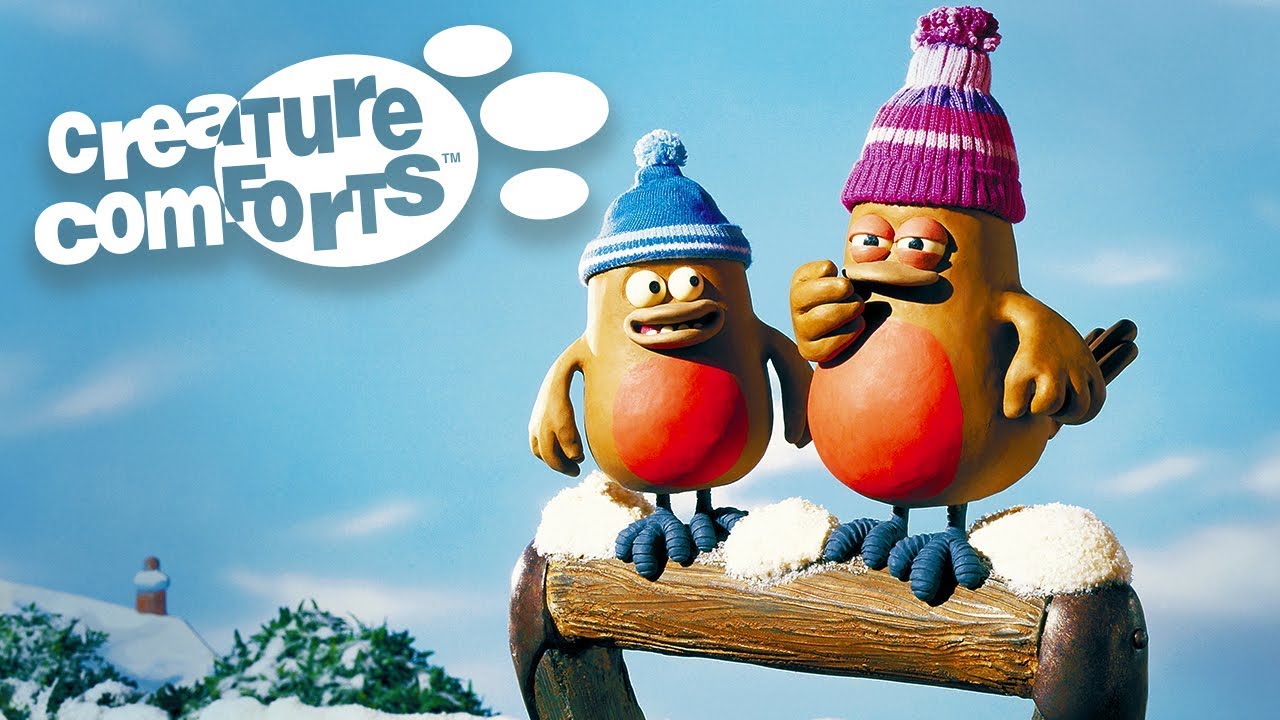 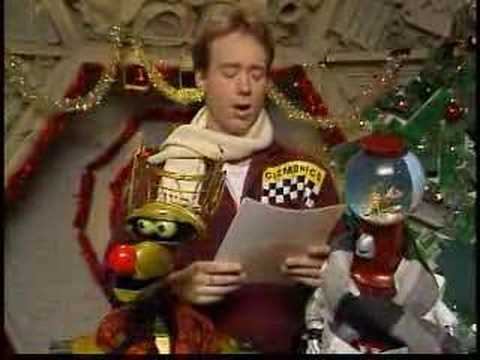 Huh. Well, MST3K is not what I’ve been thinking it was for, idk, many years.

Oh, yes, the King of Queens Christmas episode where Carrie gets Holly a pair of gold earrings.

…what did you think it was?

Some kind of like k-pop band or something? I’m not really sure. 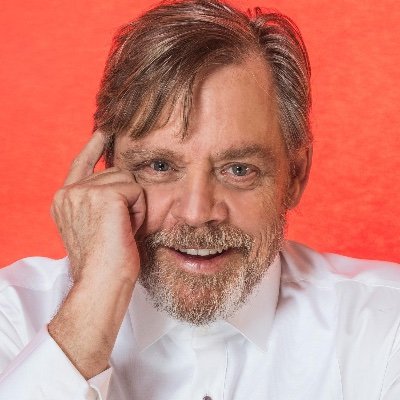 I have a very bad feeling about this... https://t.co/JkZs7hamVA

This is the wrapping. The present is inside. #GotGHS pic.twitter.com/NqDw5s6ed8