To containerize the external pranks-ish

because April Fools is like St. Pats Days - annoying to the pros. I figure, let’s keep it in one place to minimize the annoyance

Tedious: the Census Bureau is doing some sort of Census Day 1950, and I’m not even bothering to look up the link. I got an email yesterday and thought “har har har. jeez.”

Isn’t today the day they release details about 1950, since it is 72 years later?

Some people at choir last night were talking about it. They are somehow involved in the process of getting it indexed for family history purposes.

why - because everybody is dead?

No, the best reason of all, “Look, here, statutorially!”

Is this where I post we’re expecting a kid? 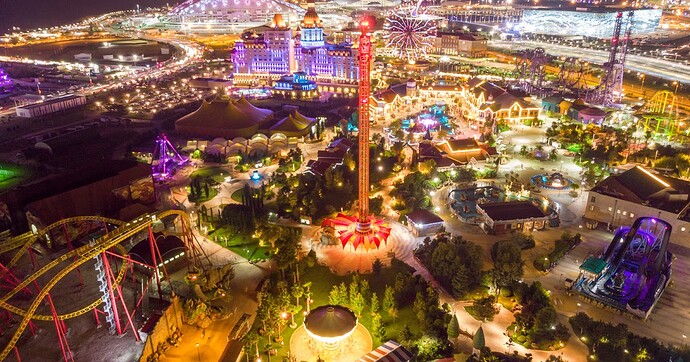 Actuaryland: A Theme Park Designed By and For Actuaries

Inspired by recent activity on Twitter, a nationally recognized amusement park design firm is entering a concept phase for a new niche attra...

I think the joke might be that you’re not joking, amirite?

1950 census details are being released today because the law says they must be released after 72 years.

Here’s an article summarizing the origins of the rule: Census Records: The 72-Year Rule – Pieces of History

Although not mentioned, I think it’s not entirely coincidental that average life expectancy was around 72 years at the time the law was written. Folks who are more than 72 years old are mostly in sufficiently changed circumstances as to minimize the privacy violations from the data being released…or at least they were in 1978 before mining such data dumps became easy.

I’ve never been good at coming up with April Fools jokes that aren’t mean to the recipient. I also have a son who really hates feeling tricked. So no fun jokes from me this year.

I didn’t say what we were expecting a kid to do.

You’re in the correct thread then.

Back in 2019 they announced they would be going on tour to Antarctica.

One does not simply update the U.S. 2021 mortality data on a Friday, April 1

In contrast to the rule of 72, which might be one of the featured attractions in actuaryland