The joint health venture, named Haven, is disbanding by the end of Feb 2021: 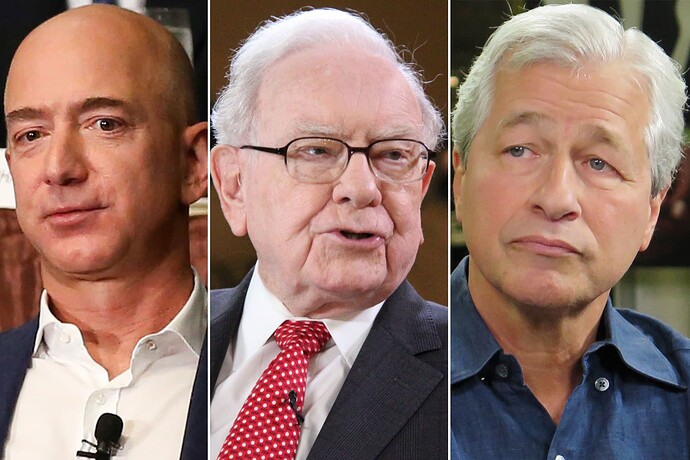 Haven, the Amazon-Berkshire-JPMorgan venture to disrupt health care, is...

The announcement in 2018 that the CEOs of Amazon, Berkshire Hathaway and JPMorgan Chase had teamed up sent shock waves throughout the world of health care.

I guess they found out it’s easy to listen to podcasts, not so easy to change the game.

No “shockwaves” in the (formerly) foremost actuarial community.

OK, so original NYT article about the “shock waves”: 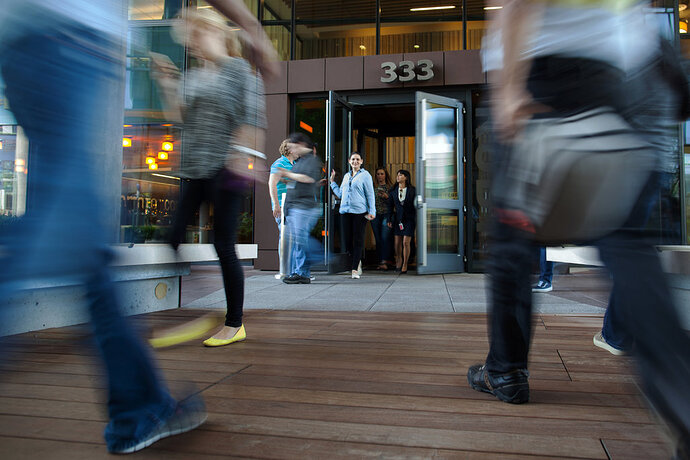 Amazon, Berkshire Hathaway and JPMorgan Team Up to Try to Disrupt Health Care...

The three companies will create a new venture with the goal of simplifying coverage for their employees, in a move that unsettled the health care world.

“It could be big,” Ed Kaplan, who negotiates health coverage on behalf of large employers as the national health practice leader for the Segal Group, said of the announcement. “Those are three big players, and I think if they get into health care insurance or the health care coverage space, they are going to make a big impact.”

But others were less sure, noting that the three companies — which, combined, employ more than one million people — might still hold little sway over the largest insurers and pharmacy benefit managers, who oversee the benefits of tens of millions of Americans.
“This is not news in terms of jumbo employers being frustrated with what they can get through the traditional system,” said Sam Glick of the management consulting firm Oliver Wyman in San Francisco. He played down the notion that the three partners would have more success getting lower prices from hospitals and doctors. “The idea that they could have any sort of negotiation leverage with unit cost is a pretty far stretch.”

The move to shutter Haven may be a sign of how difficult it is to radically improve American health care, a complicated and entrenched system of doctors, insurers, drugmakers and middlemen that costs the country $3.5 trillion every year. Last year, Berkshire CEO Warren Buffett seemed to indicate as much, saying that were was no guarantee that Haven would succeed in improving health care.

Coming just three years after the initial rush of fanfare about the possibilities for what Haven could accomplish, its closure is a disappointment to some. But insiders claim that it will allow the founding companies to implement ideas from the project on their own, tailoring them to the specific needs of their employees, who are mostly concentrated in different cities.

Guessing a good consulting firm would have laid out all those “ideas” three years ago. Heck, I think even insurers have those “ideas.” Whatever they are. Which, they might not even have thought up.

Did Haven actually have any new ideas?

One potential avenue for the partnership might be an online health care dashboard that connects employees with the closest and best doctor specializing in whatever ailment they select from a drop-down menu. Perhaps the companies would strike deals to offer employee discounts with service providers like medical testing facilities.

Erik Gordon, a professor at the University of Michigan’s Ross School of Business, predicted that the companies would attempt to modernize the cumbersome process of doctor appointments by making it more like booking a restaurant reservation on OpenTable, while eliminating the need to regularly fill out paper forms on clipboards.

“I think they will bring the customer-facing, patient-facing thing into your smartphone,” he said.

None of these ideas seem very well thought out or transformative. At the end of the NYTimes article, this was the only idea with any teeth:

The issue is not solely a 21st-century concern: In 1915, Henry Ford became increasingly worried about the quality of health care available to his growing work force in Detroit, so he opened the Henry Ford Hospital. It is still in existence today.

Though I imagine none of the companies wanted to commit to creating their own provider network.

Did Haven actually have any new ideas?

My guess: No. The insurers I’ve worked for over the past several years have plenty of good-idea people, and they have pretty much thought most of health insurance’s ideas already.
I think that Buffett and Bezos were secretly angling to buy the other’s company, with JP Morgan helping with the details.

Here is one autopsy: 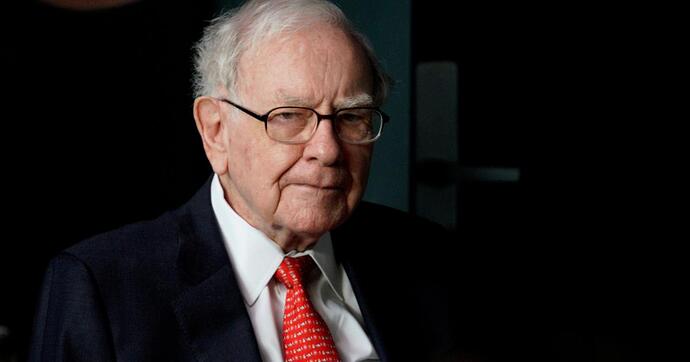 Why Jeff Bezos, Warren Buffett, and Jamie Dimon gave up on their venture to...

If Jeff Bezos, Warren Buffett, and Jamie Dimon can't fix US healthcare, then who can?

But that geographic diversity also created a very challenging group to serve, Brian Marcotte, the CEO of National Business Group on Health, told Christina Farr in a conversation on Second Opinion. Healthcare benefits are dependent on the location of the employee, and Haven couldn’t introduce the same programs to all local markets. Instead, it would have to set up plans wherever they had employees, without the critical mass to make it a worthwhile endeavor.

The fact that their employees are mostly all over the place will still be a problem.

Amazon’s announced its own separate initiative after the closing of Haven, and it seems focused on improving access to telehealth: 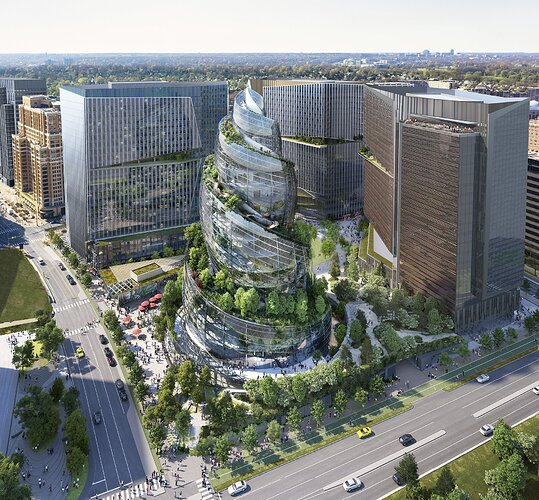 FALLS CHURCH, Va. (AP) — Amazon is making its first foray into providing health care services, announcing Wednesday that it will be offering its Amazon Care telemedicine program to employers nationwide...

JP Morgan announced its venture, Morgan Health, whose strategy for reducing costs is not very clear to me based on the article: 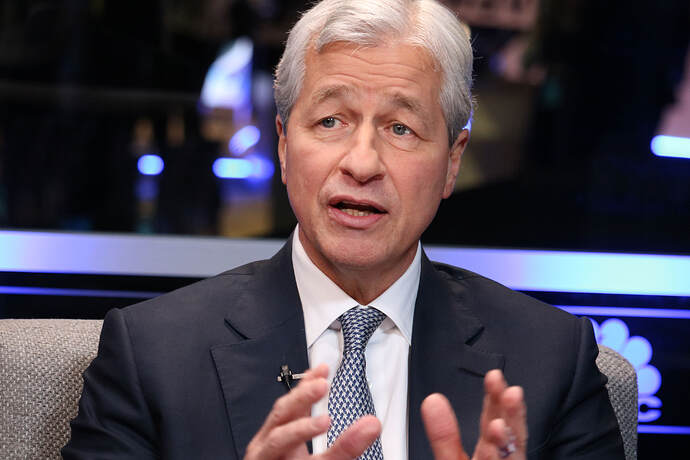 JPMorgan is launching Morgan Health to improve the quality of medical care for the bank's 165,000 U.S. employees and their families.