Alzheimer’s Drug Is Bonanza for Biogen

There are people who post here who know a lot more about prescription drugs than I do.

As the lightly informed person-on-the-street, this looks like a disaster. Any comments?

over the fierce objections of its scientific advisers

… must be given as a monthly intravenous infusion. Biogen said it would charge an average of $56,000 a year per patient. There will probably be tens of thousands of dollars in additional costs for screening and monitoring patients.

Insurers also might balk at paying for some associated costs. Those include regular M.R.I. scans to monitor for potential side effects, like brain swelling or bleeding that occurred in 40 percent of clinical trial participants. These effects, while often mild, can be serious. 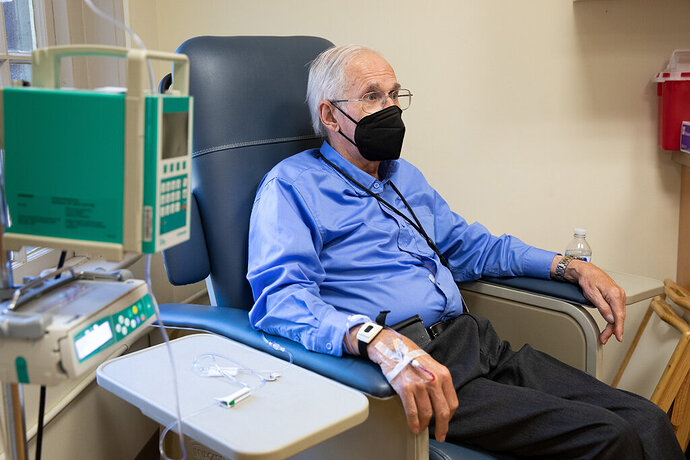 Alzheimer’s Drug Is Bonanza for Biogen, Most Likely at Taxpayer Expense

Despite scant evidence that it works, the drug, Aduhelm, is predicted to generate billions of dollars in revenue, much of it from Medicare.

Could have also gone in news that makes you say wtf.

Huh, and this for a drug that reduces plaques, but is not known to improve mental functioning.

It’s controversial whether those plaques are the cause of deteriorating brain function, or just another marker of it, alongside declining mental ability. Like… scabs are associated with damage to the skin, but a treatment that removed scabs probably wouldn’t help prevent pain or infection or the other problems you get from damaged skin.

I work for a PBM and now there are value based rebates. Drugs like this with not much evidence of efficacy come out and they have a hefty rebate in place if members do not meet some measurable improvement in their condition. For instance a new really expensive osteoporosis medication came out and we get a big rebate if the people taking it do not have a statistically significant less amount of fracture diagnosis compared to the members taking their competition.

This is all well and good, but often times what happens is there is a lot of money spent on a very expensive new med that has a cheaper older alternative and after a year or two there is no evidence in the data it is a better drug.

Well, in this case, i don’t believe there’s a “cheaper old drug”. I think this is the first drug to be shown to reduce the plaques seen in the brains of those with Alzheimer’s.

The open question is whether this drug will slow the disease, or just produce a change in that clinical marker.

Cigna is going to be covering the drug, entering a value-based contract with Biogen. 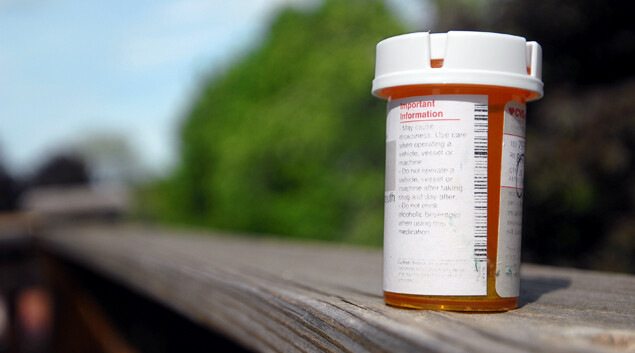 Biogen teaming with Cigna, CVS Health to increase access to its Alzheimer's drug

The company will enter into a value-based contract with Cigna and an initiative with CVS Health based on screening and education.

I saw a different article on Health Payer Specialist that CVS is waiting for CMS to decide how they’ll cover the drug before making a decision, but will be offering cognitive screenings in September as part of their Project Health program.

My buddy does all of our value based rebates. We usually chat a couple times a week. I will ask him about this one when he gets back. 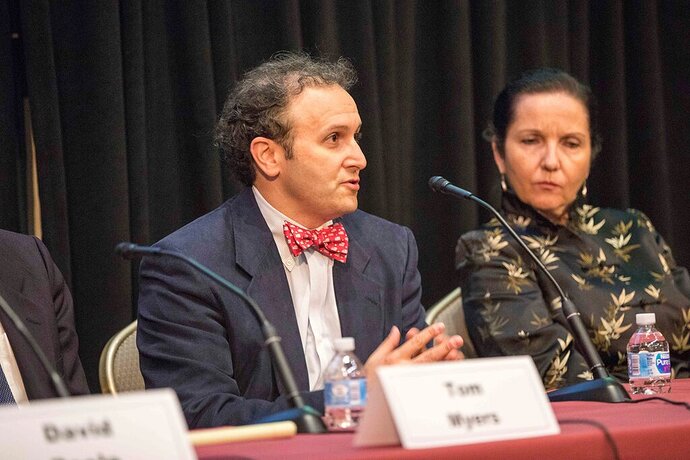 The drug, Aduhelm, a monthly infusion priced at $56,000 per year, was approved this week despite weak evidence that it helps patients.