OK, so, I’m thinking Bryson DeChambeau will win by 10 or so.
Here is a cool analysis of what he plans to do at various holes: 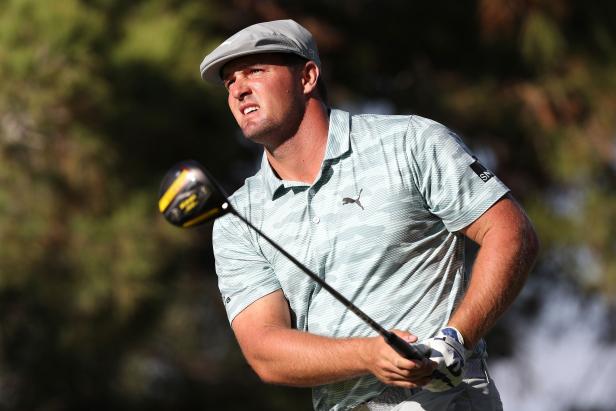 Bryson DeChambeau overpowered Winged Foot off the tee in his convincing U.S. Open win. Will that same strategy work at Augusta National? We identify eight holes where his length could make a difference

Next year, there will be bunkers at 370-400 yards out on every hole. And, they just might grow a rough at those distances as well.

Will be interesting to see the different colors of what is, the spectacle, of, The Masters.

Also, best part about watching golf these past few months has been the absence of idiots shouting stupid shit after shots.

One thing that bug me about DeChambeau and many other pros is that they take forever to putt. He sometimes makes those long putts so who am I to criticize?
The delay might get worse at The Masters since pros have to make and keep their own green-contour booklets of the course (most tournament hosts provide one for players).

How Tiger plays each hole: 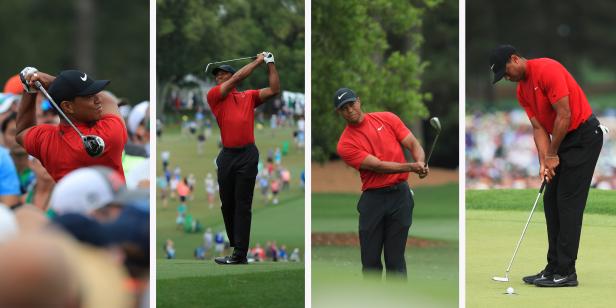 How Tiger Woods plays every hole at Augusta National

The five-time Masters champ explains in his own words his shot-by-shot game plan at the world's most famous golf course.

More about Bryson and four particular holes (similar to story above, but from ESPN): 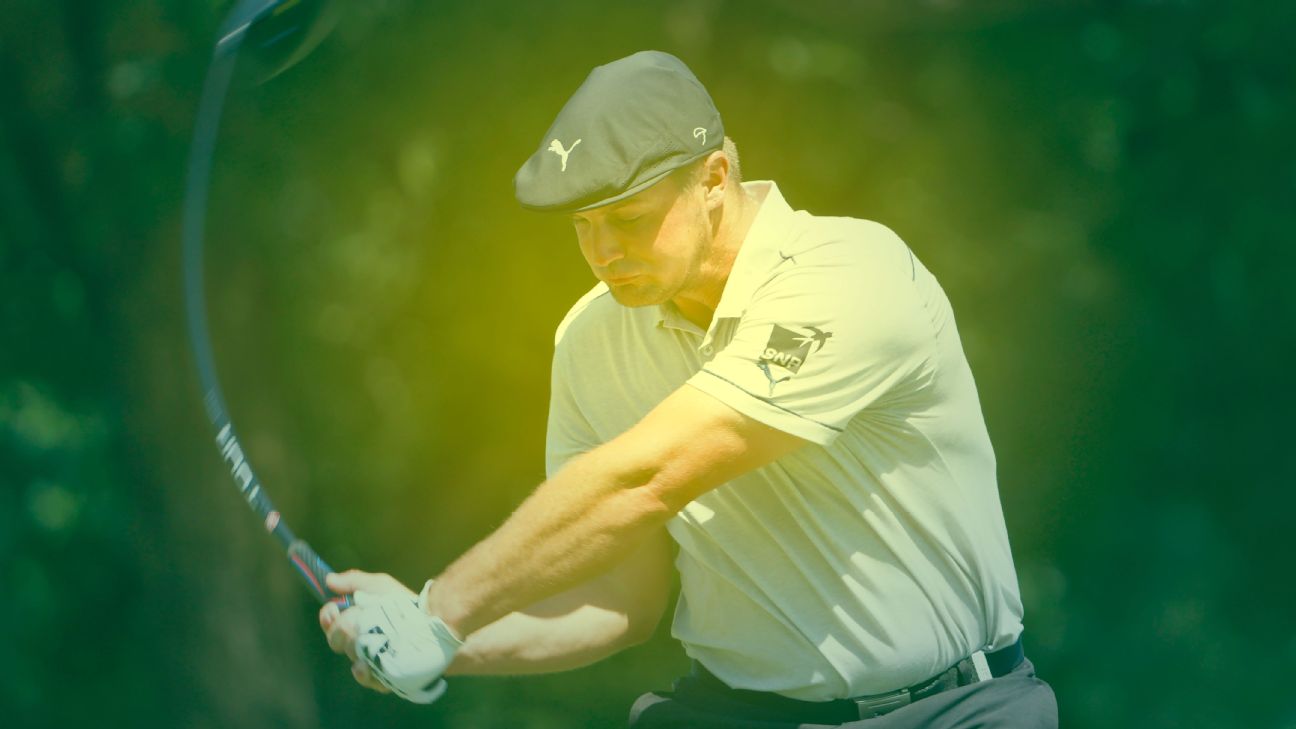 Everyone knows Bryson DeChambeau bulked up and now hits it far -- very far. What we don't know is how this will translate at the Masters. Is DeChambeau about to tear Augusta National apart?

And now, some bullshit. 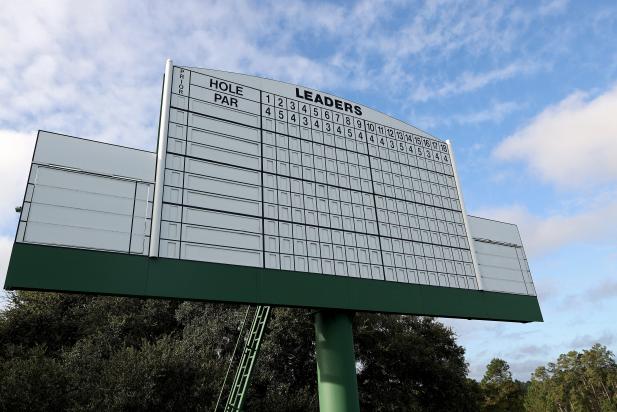 Should there be a Masters asterisk in 2020? And why is nobody talking about it?

Nearly every professional sports championship in 2020 has come with talk of an asterisk. Does the Masters deserve a pass?

OK, so, Bryson might not win.
Tiger playing like no stress at all, nothing to prove to anyone. Smiling? There’s no smiling in golf!!

OK, who else can I jinx?
Dustin looked awesome…with Paulina hanging all over him. Played good golf as well. Time to Dustin-proof the course?

Also, while all the attention on buffing up is on Bryson, there were at least five other players wearing tight-fitting shirts betraying their workout regimens.

Apologies for bumping the 2020 thread with a 2021 question, but there doesn’t appear to be a 2021 thread, nor does this question deserve its own thread.

How do/did the final pairing work since Matsuyama was alone in 1st and there were up to five (or more!) golfers in 2nd? Why did Schauffele get the honor of being paired up with Matsuyama?

I think it’s lowest score of previous round.

More specifically, it’s usually first in, last out. So since Xander finished his round before any of the others tied, he gets the later pairing.

Xander made so many mistakes today. Chip on 3 was horrible after Mats was over green at a time when he could have squeezed him. Great credit for his comeback but I have to say in 40+ years, I have NEVER seen someone hit the ball in the water on 16. He still had chance for 4 and hit it in uncommon place. Happy for Mats.

Well, that’s because he started earlier, because his score after two rounds was higher. Which means, in order to tie the others, his score had to be lower.
Same difference?

I watched both Round 3 and 4 yesterday, didn’t read the news, and am generally not informed automatically by devices or friends. A lot like Tiger’s 2019, Hideki stayed steady, while the rest faltered.

Mostly, but I think for a pairing of a -8 and -7 where they both end up tied for 2nd at -9, the honors would go to the golfer who finished first, even if it’s the -8 shooting 71 over the -7 shooting 70. Just my understanding of it.

You mean, like, down to the very last shot of the day? Interesting.

Yes, the only “tiebreaker” for who goes in which pairings is the order in which they finish their round. First in (the 18th hole), last out (off the 1st tee the next day) as someone said earlier. It does not matter what score they shot that day.