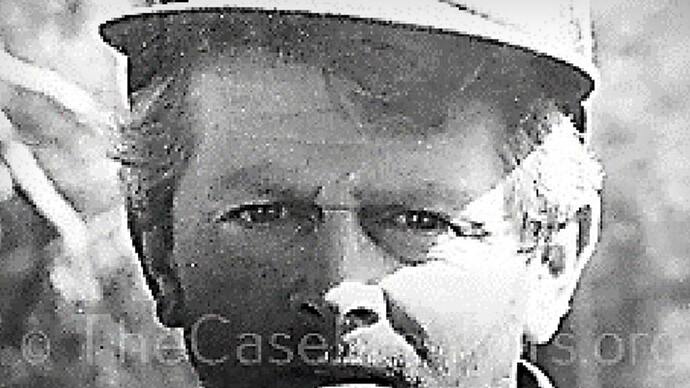 The Zodiac Killer identified as Gary Francis Poste, who died in 2018.

There’s a Ted Cruz joke here somewhere, but I think it fled for Cancun.

I recently watched something either on Netflix or youtube on how they caught the golden state killer.

Basically, if you have second or third cousins (someone you have no idea even exists) who submitted their DNA to 23&me or the like, they have a good probability of catching you by basically tracing your entire lineage with thousands of possible suspects, then narrowing it down through evidence already available (timeframe of the killings, gender, where the killings happened, etc.)

So all the successful murderers who left DNA at the crime scenes decades ago who think they’re safe now because they never submitted their DNA to any databases are now in danger of being caught (and they’re catching them by the hundreds).

I recently watched something either on Netflix or youtube on how they caught the golden state killer.

I haven’t watched that but I did read a lot about that when he was caught an how they did it as he was somewhat local.

“There were also other clues … the team deciphered letters sent by the Zodiac that revealed Poste as the killer. According to the team, there was one note where the letters of Poste’s full name were removed to reveal an alternate message.”

I’m curious to read more about that but I read several other articles and can’t find any more details. If anyone knows, I’d appreciate a linky.