You can't lose the Lula 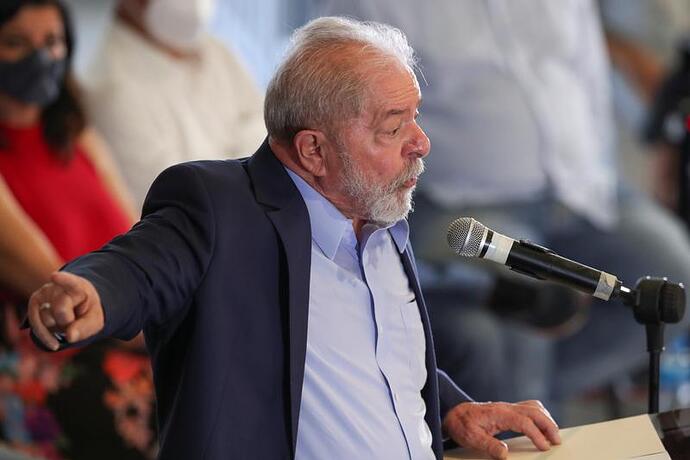 Former Brazilian President Luiz Inacio Lula da Silva and President Jair Bolsonaro on Wednesday both fired an early starting gun on a 2022 election set to be dominated by the raging pandemic, a weak economy and deep political polarization.

One massively corrupt person with a long history in politics and one megalomaniacal nut ball.

Almost every one of Lula’s old lieutenants was convicted or heavily implicated in corruption scandals directly. Biden has never been directly implicated. Family members activities stink to high heaven, but not good ol’ Joe himself.

The entire Clinton machine stank of influence pedaling up one side and down the other.

The entire Clinton machine stank of influence pedaling up one side and down the other.

So what charges were ever brought against Hillary, who was probably the most investigated person in the history of this country. Or do you believe she was corrupt because a megalomaniacal nut ball said he was going to lock her up. 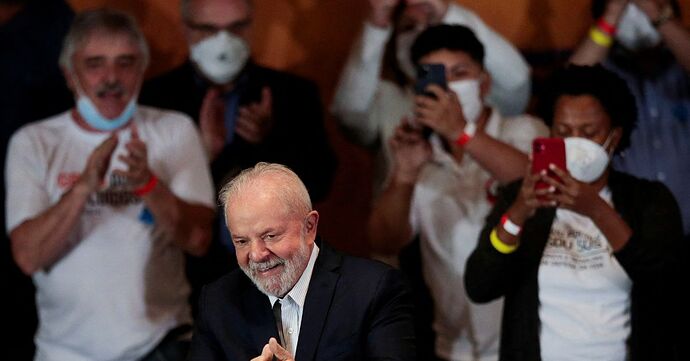 Brazil's Lula has 12% lead over Bolsonaro, would win run-off by 16%, says poll

Brazil's Luiz Inacio Lula da Silva has a 12-percentage-point lead over far-right incumbent President Jair Bolsonaro ahead of the October election, according to a new poll published on Monday. 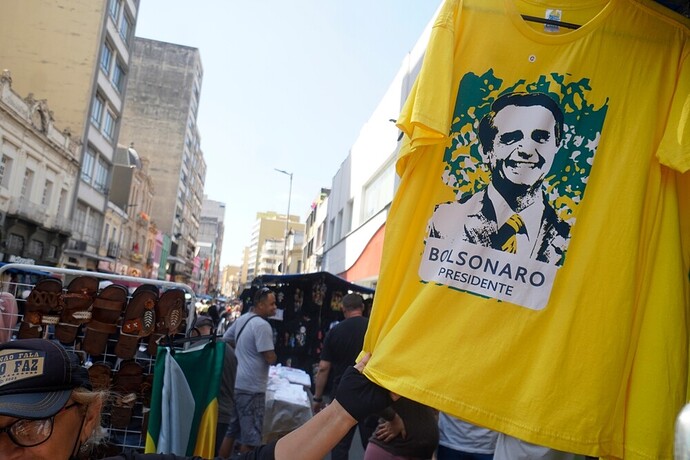 With XX percent of votes tallied, Lula had XX percent of the vote. He needed to clear the 50-percent mark to avoid a runoff against Bolsonaro 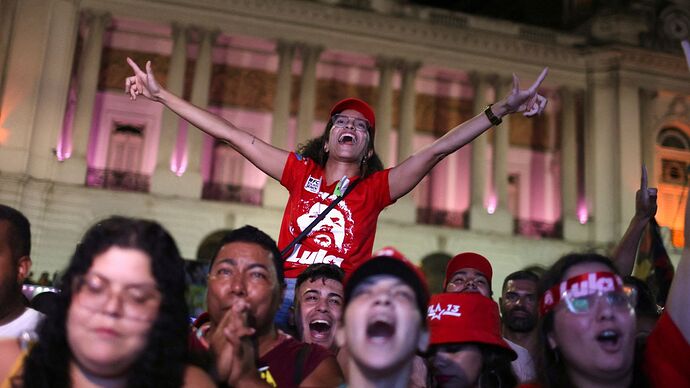 The count was close - veteran leftist Mr da Silva polled 50.8% of votes, compared with 49.2% for Mr Bolsonaro, the far-right incumbent.

This is why I want the filibuster to stay in the Senate. Yes, it makes it ahrd to get some things done, but it also means that you don’t have massive policy changes on a 50.8% majority.

No that takes about a 35% minority with very effective voter suppression and some deaths on the supreme court.

Bolsonaro has been MIA since his defeat. Now we hear the alleged reason: he can’t wear pants 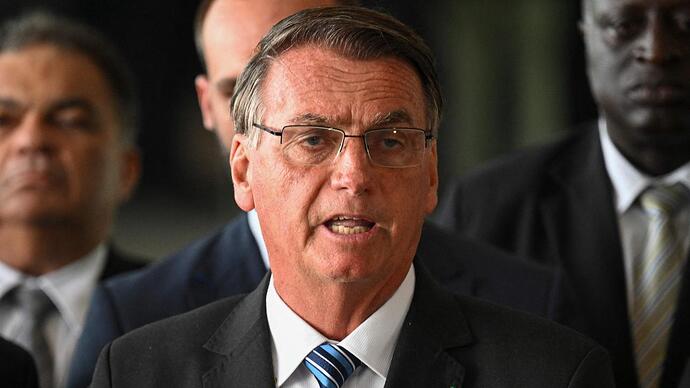 Brazilian President Jair Bolsonaro, who has barely been seen in public since failing to win re-election, is holed up in his official residence because of a skin infection on his leg, a newspaper said on Wednesday.