When it happens, is war the most economically efficient course of action?

War is terrible, but when it happens, is it the best course of action to take? I figured that if there were a better way to resolve differences between countries, those countries would choose the better way, because war is very destructive, after all.

Are you asking about war? Huh? What is it good for?

I think you know the answer to that.

That might depend on whether you end up winning or losing…

I expect there is a lot of miscalculation. Both sides think they will win a pretty short war.

Very few decisions are made based on economic efficiency as the motivator. Think of it more as a risk reward decision or as a failure of a price negotiation.

those countries would choose the better way

This assumes that “everyone” works off of the same set of values wrt the use of violence and aggression.

There is also the factor of “what I’m entitled to”. This is the heart of what starts every war, IMO.

And if you want “countries” to choose what you consider is the “better way,” you’ll want to start at the level of the individual and societal values that accepts violence as the primary answer to “disagreements”.

economic efficiency as the motivator

Don’t know about “efficiency” . . . but Germany’s economy rebounded after WWI when they engaged in a war-path footing. Also, the US economy boomed after WWII.

I’m pretty sure the US could have done even better in the 1950s if the gov’t had spent the same amount on roads and bridges and school buildings and houses and cars and appliances and college tuition as it spent on weapons.

That’s a big “if”. War motivates govt spending better than those other things do.

I was just making my daily visit to FoxNews. The top story is the US is trying to get multinational action to raise corporate taxes. The comments were overwhelmingly “but cutting taxes on businesses adds jobs!!!”. What do you do about ignorance?

Probably depends on a lot of a details?

Based on my knowledge of fake strategy games, I think it’s more like that people need an army for defense… And then…since you already bought an army, why not use it to conquer the weak???

…And then that might or might not be profitable depending on things like military technology, culture, international politics, and global trade. At the very least, I think the frequency of war is correlated with its profitability.

Otoh, there’s obviously a lot of major wars were unprofitable for aggressors. Probably the only very profitable wars are less like wars and more like “slaughters”.

Based on my knowledge of fake strategy games

To be sure, the US did spend a huge chunk of money to develop the Interstate system, but it didn’t start until the late 50’s.

But the start of the cold war and fear of nuclear new-cular holocaust was sufficient that the public wanted the armament and defense in place. And given the attitude that the Soviets had after WWII (and with cause, IMO, because of how the US & Allies treated them toward the end of the war), if this wasn’t in the works, we might easily be writing these posts using the Cyrillic alphabet.

put it in H 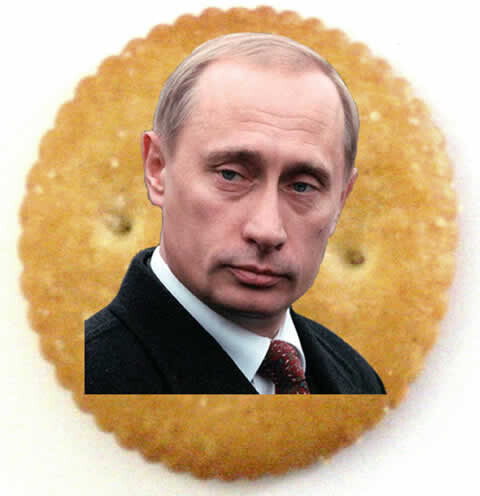 But it’s where fashion sits!