A YouGov poll asked people to identify their D&D alignment in real life. As you might expect, very few people think of themselves as evil. Most place themselves in the good categories. Where do you fall? Is this poll worthy? 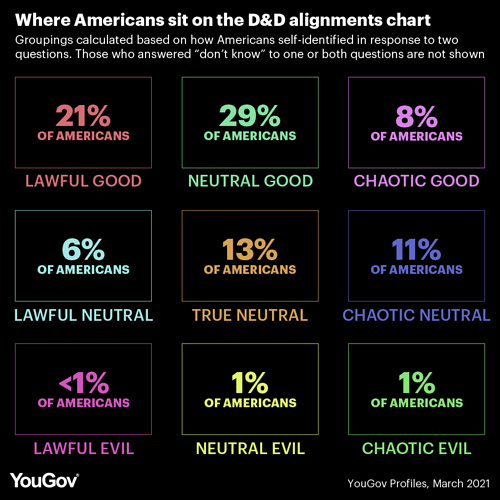 Answers to a few of your questions, and more: 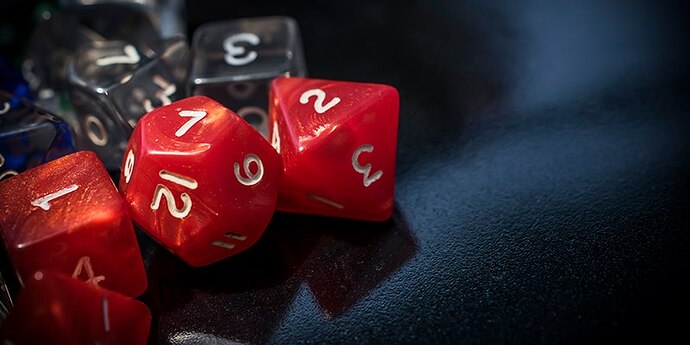 Dungeons and Dragons: Americans are most likely to be 'Neutral Good'  |...

Thinking about the way you live your life, do you think it would be most fair to describe yourself as...

If you had to choose, which of the following sets of values would you say most closely resembles your own:

no idea what chaotic good is or what lawful evil is, but I’m probably one of those

How did you decide on polar opposites?

I have no idea what I’m reading.

I waver between neutral good and chaotic good.

Where do you fall? Is this poll worthy?

It’s a good description of how people think of themselves.

"Hmmm I steal, bully, abuse, cheat on my spouse, abandon my children…

But I’m still a good guy at heart, not to mention I believe in God so…"

Whereas I think I’m a rebel…but I’ve never been arrested.

For those unfamiliar with D&D alignments, Google served up this link: 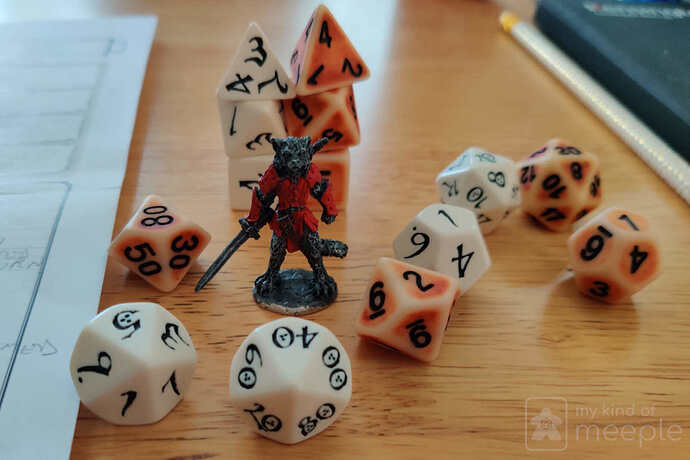 Creating a Dungeons and Dragons character and need an alignment? This article explains the 9 D&D alignments and gives examples for each one!

Some quack psychologists should be able to create a test to put people in these boxes. 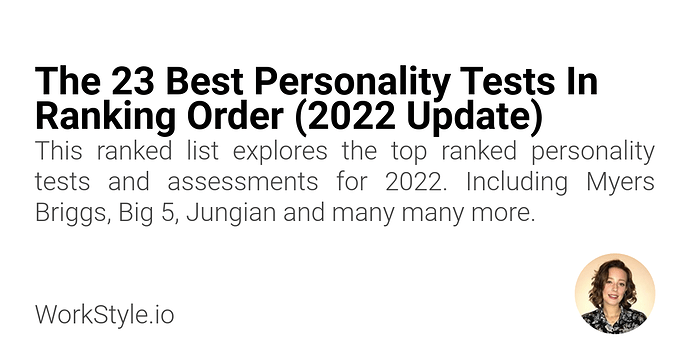 This ranked list explores the top ranked personality tests and assessments for 2022. Including Myers Briggs, Big 5, Jungian and many many more.

A D&D one has not yet been created.

After reading @Maphistos_Sidekick explanation I am true neutral.

Yes, based on your posting here, that would be how i would tag you.

If you do not recognize the evil in the system, your lawful good may be lawful evil. So many LEOs fall into this trap.

I wonder if most people would consider actuaries to be lawful evil. We’re basically priests of the FIRE economy.