What does having a female brain mean?

Reading a trans woman’s post on LinkedIn, she said she had a female brain. But didn’t elaborate. What does that mean? 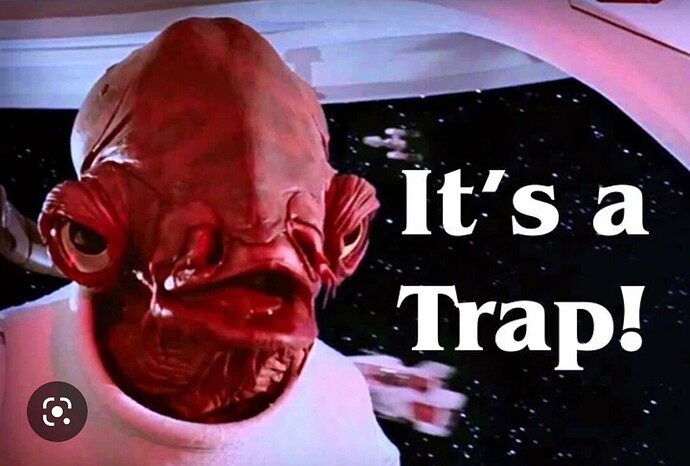 If asking what someone means is a trap, good grief.

I’m worried she’ll take it the wrong way, that I’m doubting her feelings. I just want to know what it means. I assume at least one other person on this forum actually knows what this would mean?

We should probably start with what you think it might mean and go from there.

I think it goes something like this:
“If you HAVE to ask…(crying ensues).”

Socratic method and all that. Seems like as good a place to start as any.

I don’t know, is my answer. Now your turn to answer the question…

You don’t know what you think* it is? You obvioulsy think it means something, and something interesting enough to start a discussion about. What ideas do you have for what that something is?

*note - it is possible that what you think is “wrong”. That’s okay. It’s a discussion, not a test. There may not even be a “wrong” answer to this sort of question.

No, I don’t know what it means. Very often, when someone asks a question, they don’t know the answer. In fact, that’s usually why people ask questions, I think…
(** lawyers excepted)

And the best instructors lead people to find answers rather than spoon feeding them.

Also, on the internet, it’s nice to get some indication that the person is actually interested in the answer rather than just trolling. Not saying which category this thread is in, but looking for some evidence of real intent before investing too much time and effort.

I was a teacher at one point. I didn’t spend the entire time asking kids what they thought I wanted to teach them.

Also, I try not to be a troll.

I was a teacher at one point. I didn’t spend the entire time asking kids what they thought I wanted to teach them.

The modern school system isn’t built for that. No time, and most of the kids don’t care enough. Those aren’t issues in this thread.

Also, I try not to be a troll.

Exactly what a troll would say

Okay, soyleche, I don’t think you have an answer, and that’s okay.

I kind of don’t like the troll comments, but whatevs. It feels a little hostile to be honest but I’m sure you didn’t mean it that way

But do tell the next 3 people who ask you questions, “what do you think the answer is?”, refuse to give any other answer, and report back with the results

Very often, when someone asks a question, they don’t know the answer.

He didn’t ask if you knew the answer, he asked for your thoughts on what it might mean. It is 100% false you do not have any opinion or thoughts on the possible meaning. And that is generally the best place to start the conversation when someone asks a question.

And I answered that I don’t know.

On the internet with controvercial topics, I have found that is by far the best method.

With someone I know, or talking about geometry or something, it’s a different situation.