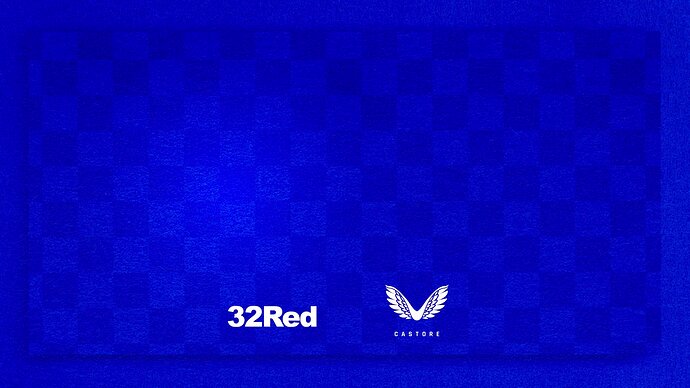 @
This angle of Malik Tillman's goal for @RangersFC to send them through to the UCL play-offs is AMAZING! 👀🔥

Rangers fans were so excited about it that a “Tillman header challenge” was set up outside the stadium to let fans see if they had the same amount of hops as Tillman: 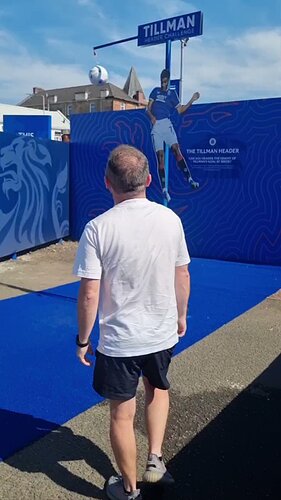 @
.You asked, we provided @stephen_purdon. The Tillman Header Challenge.

McKinnie has a separated shoulder. 1-2 month recovery, should be full go by the World Cup.

Wes started today. Must have been a very mild seperation.

NYC born 21yo Folarin Balogun is currently Ligue 1’s top scorer, with 3 goals in 3 games. He’s on loan there from Arsenal, where he joined at age 8.

He’s played for both the US and England youth teams. He hasn’t been capped by either senior national team yet. He’s also eligible to play for Nigeria

Tillman helping pressure to cause a defensive miscue, and gets an assist for his efforts in Champions league play:
https://twitter.com/CBSSportsGolazo/status/1562535690792865792?t=d7codi4wFUWvw3uydrrfeA&s=19

Alright, big team roster announcement Event! I hope there are team hats or roses or something. I hope there are players who go to this, but are not selected, and their families are on a camera in their hometown just completely destroyed by the non-announcement.
Or perhaps, just fucking announce the roster in a simple press release. 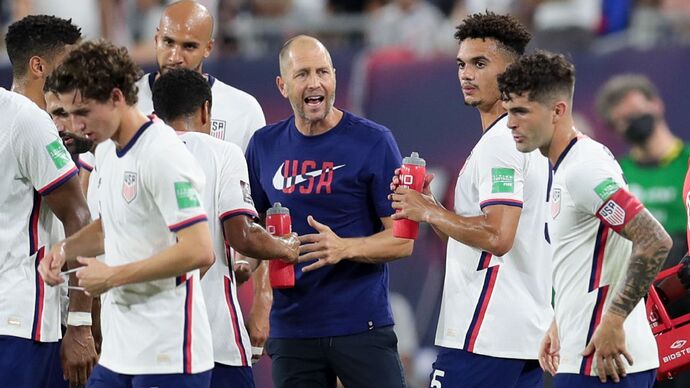 U.S. men's national team manager Gregg Berhalter will announce his 26-player roster for the 2022 World Cup on Nov. 9 at an event in New York City.

As for logistics, USSF can fly the MLS-based team there in a charter plane with all the gear out of, say, NYC.
In Europe, I’m guessing that teams or leagues can send their players from central locations like London or Manchester or Liverpool. Heck they should have all the final pre-WC matches in those specific cities. Same for La Liga or Bunde.
a small amount of players. 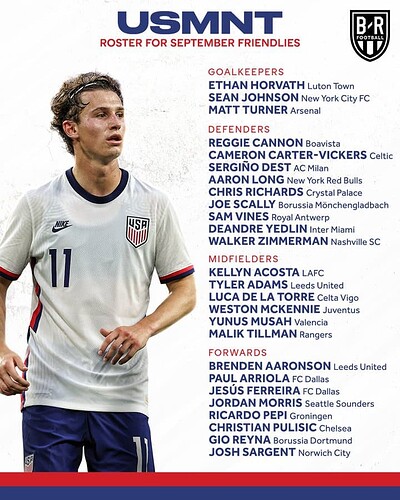 To me the biggest snub is probably Pefok

Only six players from MLS. Must be the first-team.

Can’t get any friendlies v Euro teams, because they monopolize themselves with Nations League.

Anyone else watch that pitiful showing vs Japan this morning? Yuck…

I watched the second half. This team has not looked good away from home. I get that some of it is weaker CONCACAF opponents, but it seems like more than that.

Without a good result v S.A., Bekhalter might be watching from home.

Then again, (tfh) Euro clubs are conspiring to keep our players off the field and out of shape.

Not a chance Berhalter gets fired. We could lose 6-0 to Saudi Arabia.

That game against Japan was depressing. Outplayed in every way.

The team played uninspired. Japan would usually play counter and they did yield possession but had 16 shots. What’s worse is they beat us up with 16 fouls. Turner seemed to be OK for the most part. Why he would go sit the bench as a back up in a WC year is beyond me though. Zimmerman turned away from ball on goal which is not good. Turn head but not shoulders and body. Weah and Pulisic make a difference. Pulisic, Reyna and Dest are all receiving few minutes and could be rusty so team just needs to play. Primary goal in exhibition is to remain healthy. But, secondarily, need to see a strategy. For 60% possession, we didn’t have one.

Have to agree that that loss should be worrisome to US fans, especially as it was played on neutral grounds rather than in Japan.

Qatar showed why it will have a short World Cup. The 2-0 loss to Canada yesterday flattered the Qataris. Canada squad has missed a few games due to their labour dispute so was good to have a game against anyone. Uruguay next week will be a tough challenge.

Maybe England and Wales suck as bad as we do? Both are going to be relegated to the UEFA Nations League B for the next “season” and still have 1 game to go in group play. 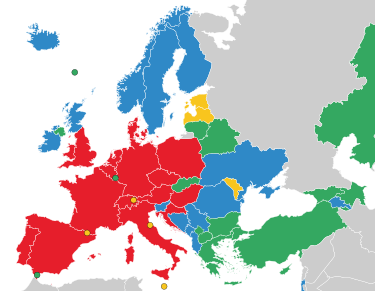 The 2022–23 UEFA Nations League is the third season of the UEFA Nations League, an international association football competition involving the men's national teams of the 55 member associations of UEFA. The competition is being held from June to September 2022 (league phase), June 2023 (Nations League Finals) and March 2024 (relegation play-outs). France are the defending champions, having won the 2021 finals. However, they finished third in their group and are unable to defend their title.

One last note, via @MLS_Buzz

USMNT in games outside of the USA since last October…

You might be right. I expect a lot of fan support for Iran given the proximity of Qatar to Iran and their friendly relationship. Will be like playing at home for Iran.