USA Goalkeepers are trying to get more playing time vs strong opponents.

Turner at ARS, but as a backup to Ramsdale, currently vying for England’s #1 Goalkeeper. Should get plenty of EFL Cup and Europa League action.

Steffen is just about set to be loaned to MID in the EFL Championship. MID just loaned their main keeper of last year to Reading, so should be lots of playing time at a high level (11th in World league rankings). Not sure who is the competition.

W’s:
Still not scheduled on CBS Sports Channel tonight. I’ll probably have to check at 7PM (my time) to see if it is being shown, then record whatever is still scheduled (some golf show, followed by a recording of LPGA), plus three hours.

I have been very impressed with English women’s team in the past few months. They may be the US women’s toughest competition at next year’s World Cup if they keep up their strong level of play. Recent strength not yet reflected in their rankings.

W:
This article on ESPN is weird. 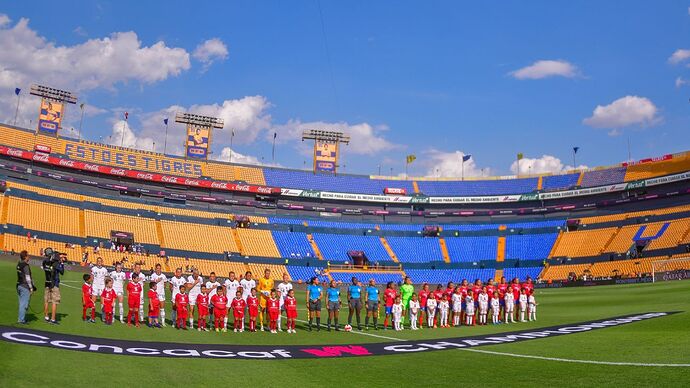 Should CONCACAF persist with the W Championship format?

Monday's decider, Canada vs. the USWNT, will be a great spectacle, but the jury is out on if CONCACAF can come up with a better tournament format.

I prefer this format for the Women, for now, until there are several teams in CONCACAF that can win or draw on any given day.
It all goes back to shitty FA’s that don’t treat M and W equally in soccer. Does anyone think there are four other teams (a hex, with USA and CAN) in CONCACAF that can afford to send their teams to five separate away matches over a period of a year? Or even CONCACAF early-round qualifiers for The Hex?
Maybe they will learn from the USSF how to be decent Federations and build decent National W teams. Also, steal more from the USA, as that is the American Way (the M have done this for a decade or so, stealing from Europe and MEX).
A more heat-decent W Championship could be held in CMH and CIN, as both have grassish turf (CIN has a hybrid, but that’s good enough for the English FA). Might not be as hot, but it will probably be more humid. Shit, it could rain!

I can’t think of a better format than currently.

The way women and men are treated in soccer in a given country also largely reflects the general status of women in that country. Not a coincidence that Western Europe and US/Canada dominate women’s soccer. Only outlier is Brazil.

South America has many powerful men’s teams but only one good women’s team.

FIFA may have enough money to help support women’s soccer more by providing additional funding to countries only if goes to women’s programs? They are already committed to promoting the sport in poorer countries.

Still not on CBSSN.

But, I found a Spanish version, so recording that to watch later. Will not be back until I’m done.

Alright then. Easy Peasy.
CAN, go get your Oly qualification.

I hope Sophia Smith is ready to be the new face of USWNT.

Match was pretty one-sided. Canada looked awful but I attribute that partially to excellent defence by the Americans. Would have been a lopsided score if the US had been more accurate.

I couldn’t make it until the end. It was a good match, but from what I saw I agree that the US generated better chances. I saw some whining about the penalty granted being soft from a few folks. I crashed right before that happened so I didn’t see it live.

I did see one report that the USWNT edged Canada in xG 3.14 to .53, which is usually a pretty good metric to evaluate the quality of chances.

Canada almost tied it in injury time but they would have lost it in the OT.

TUMD score bug was a slight improvement over the CBSSN one. On it, the USA and CAN colors were included as a small strip next the their names. The team names were both in white font on a dull light green background.
Just show the team names in the colors of their kits! Tops as background, number color as the font color.
(I admit this will be troublesome in June, when the numbers’ color is the rainbow. Pick one.)

I have been very impressed with English women’s team in the past few months. They may be the US women’s toughest competition at next year’s World Cup if they keep up their strong level of play. Recent strength not yet reflected in their rankings.

Their next FIFA ranking should be pretty high given the teams they are beating in the EURO competition.

Maybe we can get those last 8 seats filled.

McKinnie has a separated shoulder. 1-2 month recovery, should be full go by the World Cup.

It is heartening to see how women’s football in England has taken off. When Bend It Like Beckham came out 20 years ago the dream for English women was to play in the US. Now the major English women’s clubs draw players from all around the world.

It looks like the scalpers will make money on the upcoming US-England game at Wembley.

An unprecedented demand for tickets to watch England play USA in October led to fans being held in queues online of more than 45,000 people

Hoppe still hoping for some Euro minutes, not yet ready to retire.
Middlesbrough trying to get him off of Mallorca. 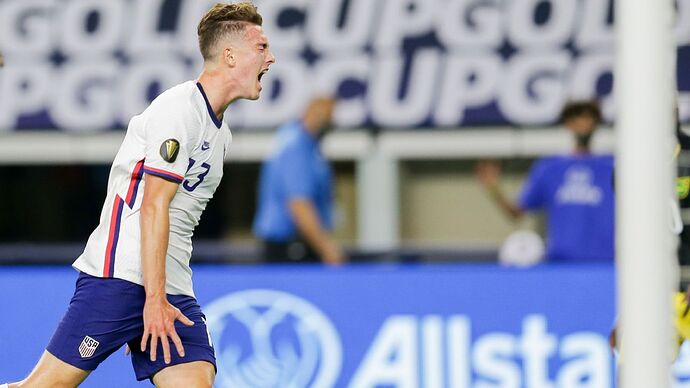 Another USMNT player to retire. Miazga 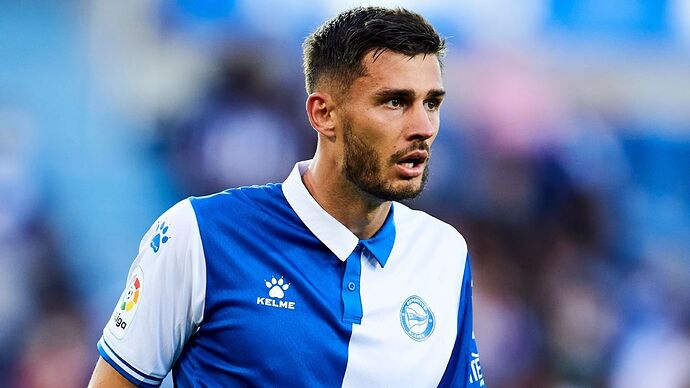 Matt Miazga is headed back to MLS, signing with FC Cincinnati via a free transfer from Chelsea, a source confirmed to ESPN. 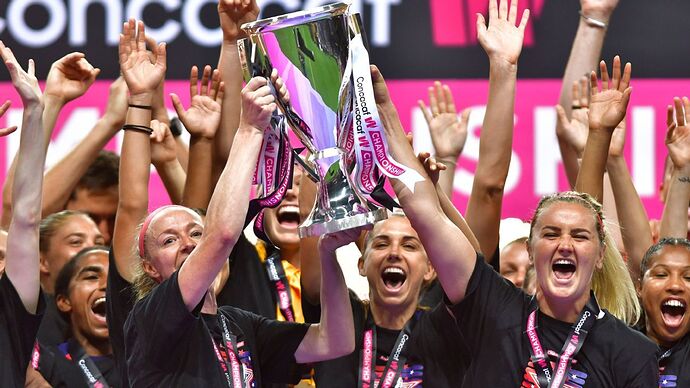 The United States kept their No.1 spot at the top of the latest women's FIFA rankings published on Friday, while England rose to fourth place.

Sounds good. While the French league >> Greek league, a 21 yo needs lots of opportunities on the pitch