The problem with being a classicist in cuisine

A lot of the “signature” food we eat today are fairly recent. Speaking as an Asian, many of the cuisines my people are famous for are made in such a way because of famine and poverty.

Using yams, potatoes, turkey instead of chicken, not wasting any part of the animal - cooking intestines, heart, liver, blood, ear, tail, feet etc…, even certain vegetables, was sort of a last resort to not starve to death. Overtime, these dishes become beloved and signature to the places of origin.

Nothing better than a big dish of Rocky Mountain oysters.

Even better when they’re fresh.

Yep. This applies to most regional foods. I like trying both the traditional and the updated versions. For example, I like southern cooking but I back off butter and lard because I’d rather not take statins due to eating chicken and biscuits.

Side note on the Asian cuisine: I was watching a doco series on Netflix about regional/local foods in China. One of the episodes was on a food made from beating/scraping the algae off of rocks on the coast. That just screamed the only reason someone would come up with that traditional food was because they were starving.

One of the episodes was on a food made from beating/scraping the algae off of rocks on the coast. That just screamed the only reason someone would come up with that traditional food was because they were starving.

Certain types of algae are an excellent source of omega 3.

That just screamed the only reason someone would come up with that traditional food was because they were starving.

They were beating and scraping rocks with a stick bent over at the waste. not lazy.

first person to eat an oyster must have been starving

LOL. How about the history of the poke plant? Hey, Fred ate this and died. Then Tom boiled it and drained the water and ate it, and he died. Joe boiled it twice and died. But I bet if I cook it one more time, boom.

first person to eat an oyster must have been starving

I doubt it. I think people have eaten shellfish since before we were people. Hell, that’s a nutrient-rich food you can eat raw, with no processing beyond breaking open the shell, something many shore birds do. 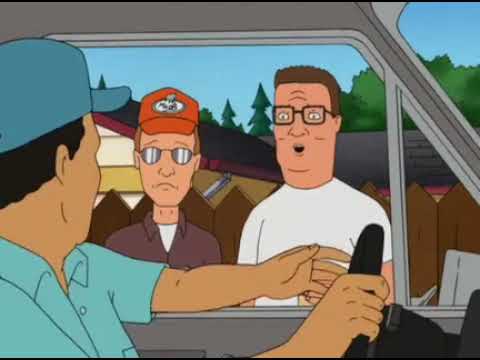 if you’ve never heard of an oyster and u actually see one, would u think “yes i wanna eat that?” (provided u r not starving)

Shell fish might be one of the easiest food/protein to forage though, since they don’t run away and aren’t scary. So I’d think yes.

It’s modern humans who get most of their food out of white plastic trays in the supermarket who have gotten all prissy about trying new things who are the historical aberration. For most of our species’s existence, people had a much wider range of foods they ate. My guess is that people who grew up near ocean coasts were fed shellfish as toddlers, and never thought twice about it.

I don’t really feel that way about animals like when I see them walking around. I think it’s a miracle humans discovered that meat is edible. Maybe if I were starving I’d think, I wonder what happens if I killed that cow and ate it or something.

I think it’s a miracle humans discovered that meat is edible.

All they have to do is watch animals eating other animals. It’s not such a stretch to think “gee if that fox likes the taste of chicken meat, maybe I will too”.

Now I’m not sure how I managed to make the connection that eating satisfies hunger. Like maybe I’d feel hungry but I’d die before I figured out I was supposed to eat. There are a lot of steps involved and I think I only do it because my mom must have taught me how or something.

that would mean eating raw animals. You’d get sick.