Trans exclusionary radical feminists. Basically women who don’t think people born with male genitals who identify as women are the same as women.

I have mixed thoughts here. Apparently some lesbians are getting shit from the LGBTQ community for not wanting to date trans women. This feels bizarre to me, those lesbians should be able to choose who they date, and they know what they’re attracted too. 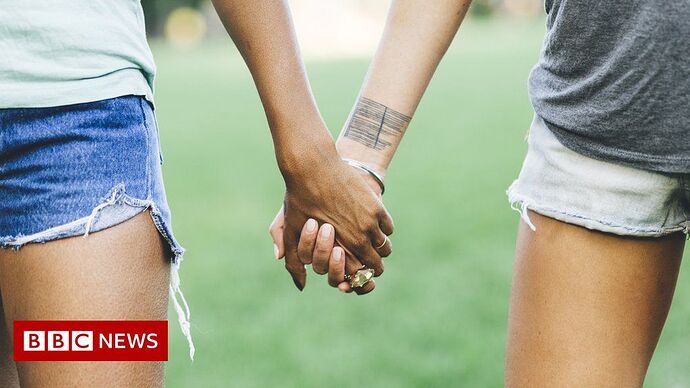 'We're being pressured into sex by some trans women'

Some lesbians say they have been called transphobic for not wanting sex and relationships with trans women.

Can you give us the buzzword free version

Is it X-ist if you don’t wanna date X? Yeah, I guess, for just about anything. I made threads about this on the old AO but didn’t think there would be actual news articles about it.

It’s homophobic for straight people to not want to date gay people and racist for not wanting to date specific races, I have concluded. Same would go for trans, definitely transphobic.

This makes me think of incels. The world is at fault for your not getting laid.

And I agree with CS by the measure of “who do you want to kiss” most people are some mix of racist, ageist, heightist, sexist, homophobic, body normative, and some other bad words.

Not wanting to date someone with a penis doesn’t make a lesbian a terf.

While I agree it’s technically racist, I think it’s different than how racist is usually used. I don’t think it’s unreasonable or wrong to profile people who you’re going to sleep with/have a relationship with. The notion that people wouldn’t is absurd.

Same with trans people. A trans woman can be a woman and I can still say I’d not ever be open to dating a trans woman and that’s perfectly OK.

This boils down to there are jerks in every community. I doubt most people in the LGBTQ community believe that lesbians need to have sex with trans women in order to not be a terf

I love how advanced we’ve become as a society, that this is the kind of internally destructive problem we need to invent for ourselves to fight now that all the saber-toothed tigers have been killed off, all the germs have been tamed, and all the famines avoided.

This quillette article is written by a philosophy professor who has been criticized as trans exclusionary.

I think that overall it is a well written and dispassionate article that tries to summarize different positions, and then take one. However there is also a cruelty to it, because the author does not believe trans women are really women, so please be warned before reading. 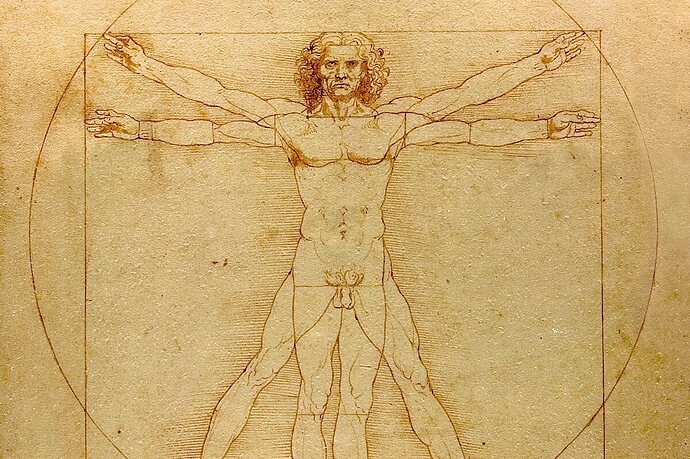 Ignoring Differences Between Men and Women Is the Wrong Way to Address Gender...

Among the many divisive topics animating people these days, sex and gender are perhaps the most incendiary. This is in large part because not one but two groups feel that their political identities are at stake. On one hand, many women feel...

I knew we had it good when the #1 issue in the nation was whether or not the president had sexual relations with that woman.

People like to exclude.
Straight-passing masc gays loved to ostracize and make fun of femme gays in the past.

Gays in general were pretty hostile to drag queens and the trans community until it’s no longer cool to do so.

TERFs are toxic in that they are definitionally exclusionary to trans people.

Not wanting to date a trans person is fine.

Hating on trans people and not allowing them their new gender is not fine.

I sometimes wonder if I should check my privilege because I can pass as Chinese.

Is it wrong to pass as Chinese? Asking for a Chinese-looking friend.

My take (typed out as a means of avoiding work I don’t want to be doing now.)
Sexuality is intrinsic to human beings. From asexual to hypersexual it is a trait varying within and between individuals. How do we maintain a society which respects the equality of all humans while providing the greatest degree of liberty for all people.

So how to judge others actions with regard to the above.

I love how advanced we’ve become as a society, that this is the kind of internally destructive problem we need to invent for ourselves to fight now that all the saber-toothed tigers have been killed off, all the germs have been tamed, and all the famines avoided.

I knew we had it good when the #1 issue in the nation was whether or not the president had sexual relations with that woman.

I have a science-fiction scenario for you guys-- what if our perfect success results in complacency, and then we elect some goofy tv star to be our president, but there’s an unexpected emergency like a new germ that we haven’t tamed yet! Bam! Surprise! And he has no idea what to do or say because he’s just some idiot we thought was funny.

Or… or what if we get really into this “inventing enemies” thing and start fighting against ourselves as a kind of joke, but not a joke, because some people take it weirdly too far and throw a really lame insurrection? Wouldn’t that be crazy? Hahaha.

my grandfather and his entire generation are probably rolling over in their graves as to what shit this country has turned into.

I assume all of our grandparents are listening to the ghost of Rush Limbaugh in their ghost cars.

Can a behavior be OK for certain people but destructive for others and egregiously destructive for even others? And who gets to determine which people fit into which category and how does condemnation of that behavior apply?

i’m assuming at least my grandparents generation is better than the boomers. the boomers are the ones who fucked everything up.

What did the boomers do that your grandparents’ generation didn’t do? Other than lobby for civil rights and listen to rock music?