Stocks go up, up, up, and then down some, and then up some more

Yeah Faux News definitely is trying to spin this into some Dem vs retail investor weird dynamic.

I’m like, I don’t have any friends on fb, poor or millionaire, that are rooting against reddit investors here.

I guess I need to know some billionaires to see what their opinions are.

WSJ also reporting the SEC has said today that they’re looking into the Robinhood, etc. stuff.

The best part of the spin is you know they will freak out if this generates market regulations or oversight. It must be easy to “right” the news when you already have the frame of R good D bad and you just drop pieces in and throw out facts that don’t fit.

RH limited buying GME shares today to 5 at open, cut that back to 2 by noon, and then 1 later in the afternoon. If you owned more than that at the time you couldn’t buy. 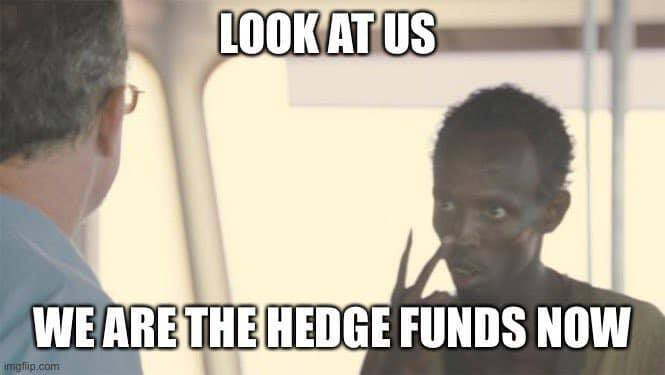 RH limited buying GME shares today to 5 at open, cut that back to 2 by noon, and then 1 later in the afternoon. If you owned more than that at the time you couldn’t buy.

Brokers facing liquidity crunches have two options: raise capital (which Robinhood apparently did) or reduce clients’ risky trading. This is a more plausible explanation for their actions last week than any desire to protect hedge funds. Brokers love their clients and want them to flourish. But they don’t want to go bankrupt.

I’d be ok with this…

I just wonder if at some point we’ll have a “lost decade” again if valuations get too high. 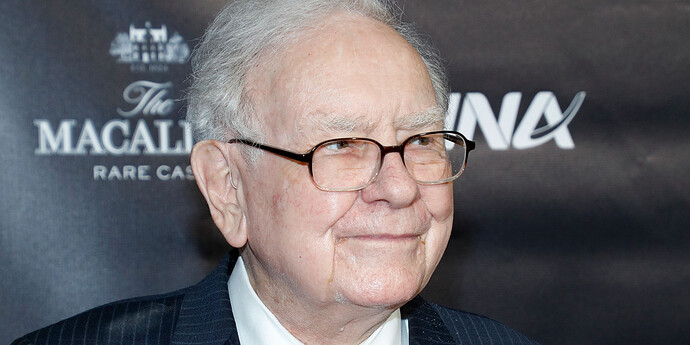 In the past, when the S&P's market cap leaps far above Buffett's benchmark, it has always retreated back to the normal range.

I don’t think I can time the market, but…

Stocks finished with gains, as the S&P 500 notched a third straight positive week, its longest winning streak since October.

The recent stock market gains seem too good to be true. What’s lurking behind the numbers that “everyone” is ignoring? Is inflation going to come roaring back? Will the fed have to raise interest rates much quicker than anticipated? (Futures markets are currently predicting that the overnight rate will stay below 50 bps until almost all of 2025. (That doesn’t seem possible.)) I feel like I should get out of the market…at least a (sizeable) portion of my portfolio.

I remember the thread from the AO where people were suggesting to get out of the market back in 2014. When the market crashed last year in March a poster or two were basically celebrating, saying what a good decision it was to not be in the market. I’m not very good at timing things, so I just stay in.

I’m wondering if there is a class of equities that will be less affected by increases in interest rates. My portfolio is still nearly 100% stocks for someone who is almost 50, and I feel I should at least move to more dividend stocks, something less aggressive. But if dividend stocks are also going to get pounded by an increase an interest rates I’m open to something else.

From the wsj, The Economy Is Recovering: How to Invest When Everything Is Expensive - WSJ

The Economy Is Recovering: How to Invest When Everything Is Expensive

Stock valuations have never been so stretched at the beginning of an economic cycle. Savers need to plan for lower future returns. 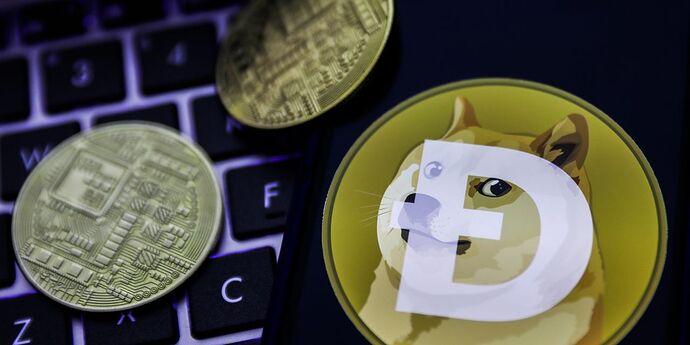 Dogecoin, Once a Joke, Moves Mainstream

Traders on online forums are whipping the meme cryptocurrency’s price higher following a meteoric 8,000% rally so far this year.

It might have started out as a meme, but I think everyone knows about it at this point.

did it finally happen? are we getting the correction?