I don’t think he was a good guy, but I don’t want him to burn in hell either, so I went with this neutral title.

I don’t want anyone to burn in hell, but in Rush’s case, I can’t say anything nicer than “good riddance”.

Thanks for the news.

I’ll consider it a RIP thread in my response then.

My dad listened to Rush a lot when I was a kid. I tuned out talk radio back then, but my sisters and I loved the little jingle before his show, and every time it came on, we/possibly just I would turn into maestros and conduct the invisible band to the tune. Sometimes it was big and bold, sometimes it was the world’s smallest conductor’s wand, but it was a fond memory I had involving my dad, which aren’t numerous.

While I think the moderators would ding you for being a jerk if you said nasty things when a poster reported that their father died, or something, I don’t think the ao RIP rules have carried over. Be respectful of other posters, but say what you feel appropriate to say.

this isn’t an RIP thread though, so even if the rules carried over, this thread would be fine to say whatever about Rush Limbaugh.

this thread would be fine to say whatever about Rush Limbaugh

Even when I was into listening to conservative talk radio - I couldn’t stand Rush. I have no idea why he appealed to so many.

Few people in America are more responsible for the political divide we now see in America. He was an early pioneer of “the other side is evil” just because they are the other side. I for one will not miss him one bit.

Probably same reason that so many people like pro wrestling

But most people seem to know that pro wrestling is acting. It doesn’t seem that most understand this of Rush.

Same could be said of Trump, QAnon, etc.

They absolutely are. It’s still acting.

So are stunt doubles. There is a reason I didn’t say fake. 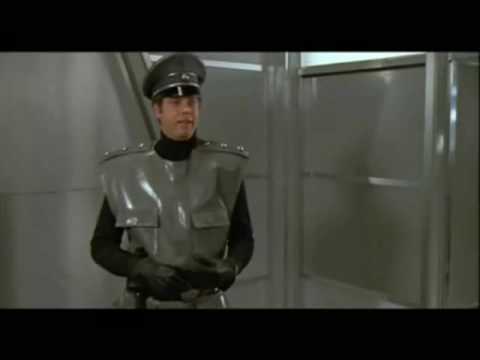 Few people in America are more responsible for the political divide we now see in America. He was an early pioneer of “the other side is evil” just because they are the other side. I for one will not miss him one bit.

I was pretty much going to say the same thing.

For some unknown reason (to me) he was a Nebraska football fan. I was at a game in Lincoln a few years ago that he also attended. They showed him on the big screen during a timeout and the general crowd started cheering loudly, but the student section started a “F*** Rush” chant.

not gonna miss him. Wonder who will assume his mantle.

He helped spawned an industry. The popularity of his hatred made it easy for the likes of Hanity, Carlson, Piro, Bongino and other hate mongers to go “main stream”.

yeah, Hatred Incarnate, that would be a good moniker for this guy

I have 7 people who I absolutely want to burn in hell and have no qualms about it, and don’t care if anyone gets offended about it.

Rush? He’s not in those 7, but I’m not shedding a tear over his death and if he burns in hell, so be it.