Posted to the AO - but reposting here to maybe help with traffic.

I listened to a podcast yesterday about what the police are for. It was pretty interesting:

The gist of it is - the police have no legal obligation to protect you.

It tells an awful story about a woman who goes to the police when her ex-husband violates a restraining order and abducts their 3 daughters. The police basically ignore her. The girls end up dead. This led to a law suit that ended up at SCOTUS, where it was basically decided that the police don’t have to do anything.

You can get to a position where they have an obligation if you obtain a “Special Relationship”. In New York, for example, this requires checking 4 boxes:

#3 is nearly impossible to prove, and #4 is just asinine.

They do note that most police officers genuinely believe that it is their duty to protect people - but when you get right down to it, legally, it’s not.

When you drill down to the absolute legality of things, a lot of things become surprising.

But of the police I know, all of them actually have a passion in ‘protecting’, as in, they’d give up their life to take down a bad person. That’s something I don’t have, and thus I make a bad police. I’ll always choose my life over someone else’s.

True - and they go into that.

It’s still just weird that, if you have a restraining order, all that gives you the “right” to do is ask the police for help. They don’t have to give it.

There’s probably no easy way to phrase “they must protect you in reasonable situations”. They certainly aren’t obligated to protect you in every situation, but they also can’t be excused for wanton ignorance.

but they also can’t be excused for wanton ignorance.

Actually - it seems like they can - legally at least.

But not morally. Most of us do more than is legally required of us.

True. People aren’t generally under the impression that it is the job of most of us to do those things though.

It’s weird that we are paying the police to do stuff if they feel like it.

They’re not required to protect you in “reasonable situations” either.
The Parkland Sheriff got his job restored with back pay. 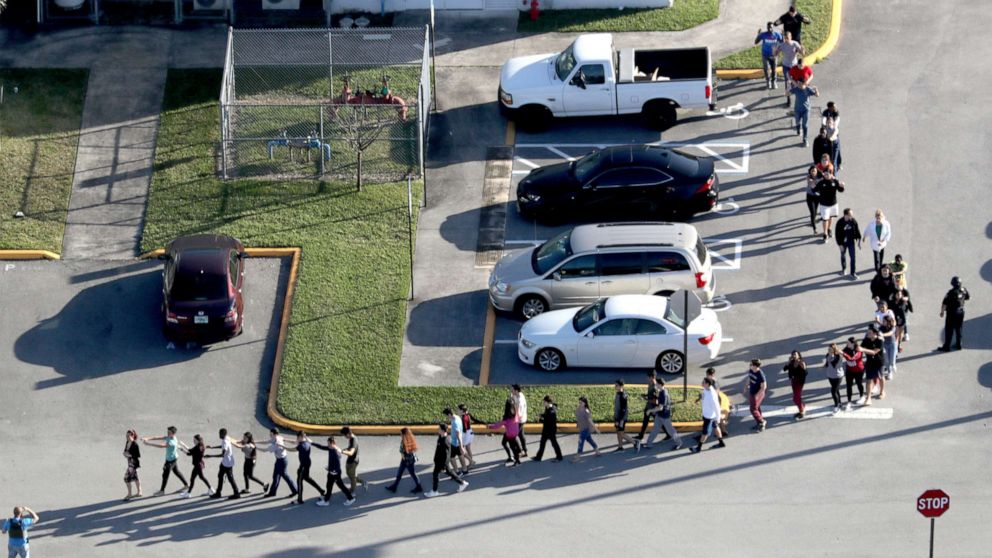 Cop who was fired after Parkland shooting will get his job back: Union

One of the officers fired over their handling of the 2018 Parkland shooting will be reinstated, according to his union.