Shouldn’t sum of the weights of a weighted average be 1.000?

I think the premise is that they can’t.

Also, I’m assuming a 2nd draw of a entrant is a null draw and doesn’t matter. That ball is effectively removed by my calculations

You are calculating the probability of Event A or Event B; no where in the calculations do I see consideration for not (Event A and Event B). This is the part of your model that isn’t reflecting “reality” very well.

I’m not convinced the model is accurate, but I don’t think it’s because it’s not accounting for the chance a meaningless second ball is drawn.

So what is the preferred answer?

100% is what I need it to be. I am moving soon and the club may change the restrictions on out of state membership which would not allow my entry into this event. I need to get in this year.

The final tally looks like there were 33 people with 2 balls that actually entered. 50 had the opportunity. There ended up to be a late push of entries to make the 1 ball people 62. I ran a bunch of scenarios myself with a random number generator, ranked the list, counted the duplicates, did extra draws until there were none and came to about 77%. I am ok with that level of chance. It looks very similar to what Mountainhawk came up with.

I have to say, I was not expecting the immersion into this but have found the response and the dialogue very interesting. 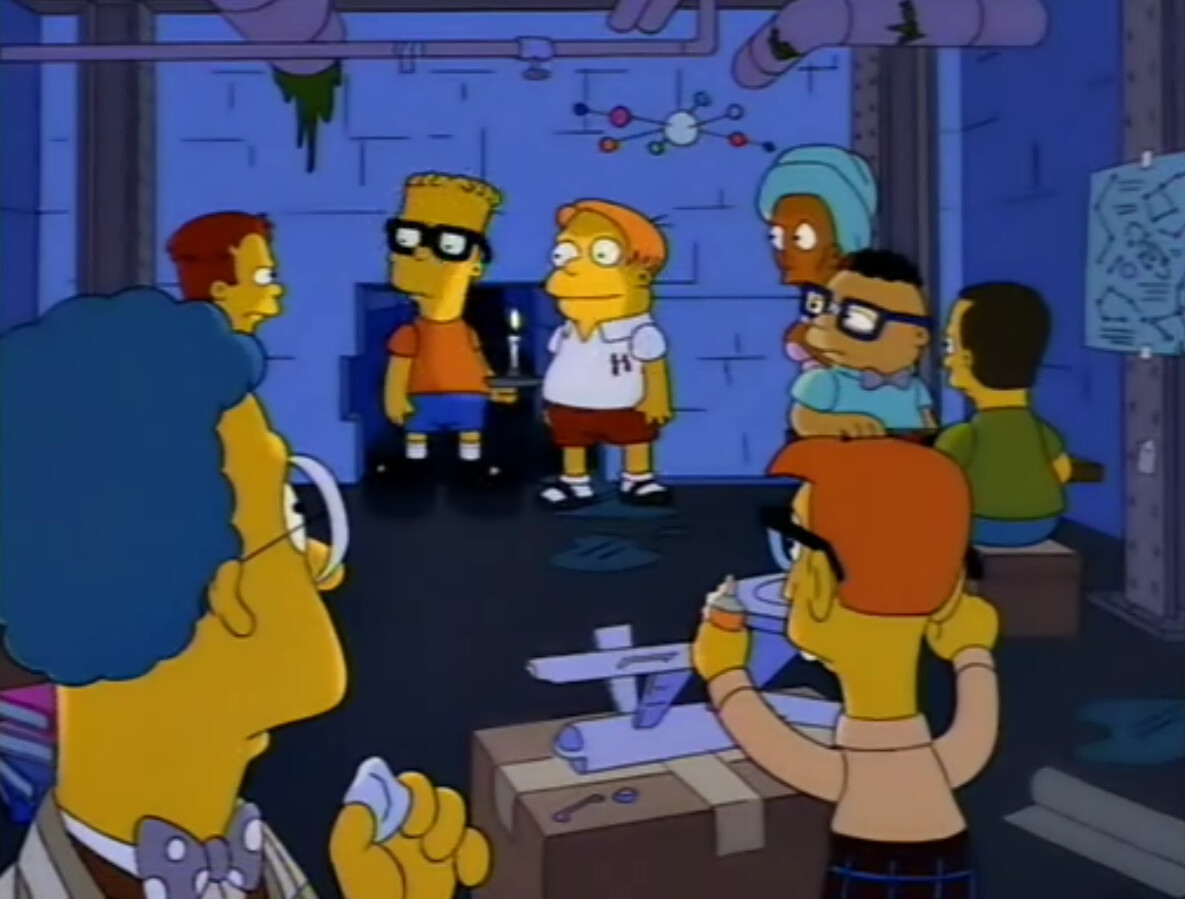 I have to say, I was not expecting the immersion into this but have found the response and the dialogue very interesting.

Just wait until you see what we can do with a partial list of states!

I still wish that my answer didn’t suck.

Is this an actuarial club? I mean, you have a huge group of people that want to get in but can’t. They create strange rules that advantage certain people. They create weird restrictions to keep out the “undesirables”. Yep, this is an SOA club for certain.

Also, if you really want to get in try a bribe, er, donation to the club. For a couple of c-notes I’m certain your ball will be the first one drawn.

which is interesting as there are more players, but fewer balls

On the original problem, my simulation comes up pretty damn close to this indication. I got .7336 on 1000 simulations.

More specifically, I simulated the number of the fifty 2-ticket holders to gain access, and I got a mean of 36.68 and a STDEVA of 2.29

And, in storms meep, without noting context and posters.

I improved my calculation efficiency and upped my sim count to 100k.

none. I did a calculation of not getting into the 56

So the draw for the member guest took place today. Only 6 of the 8 auto entries were in and only 30 of the 50 with 2 balls entered. A large number of people submitted before the end so there were 145 balls in the pot.

In total, 11 of the 30 guys with 2 balls didn’t get in. I had run simulations in excel with new figures and was in 66% range so it was a normal pull. However, the order was very helpful.

Thanks again for the work!