You ever buy like 10 steaks just to practice making them? I was thinking of doing that but it sounds wasteful. And I think if there were cow heaven that cow would have been saddened to know that it lived it’s life just to become a practice steak for someone.

But if I bought practice steaks I would learn a lot faster.

Give the cooked steaks to the super for dog treats.

You can also go direct.

Would you eat the practice steaks, or throw them out?

It is only a waste if someone doesnt eat them.

I couldn’t quite pull the trigger on a $30 pack of steak for dinner, just feels wasteful.

So spending $100 to cook and throw out food definitely seems odd to me.

You ever buy like 10 steaks just to practice making them?

No. I already cook steaks to near perfection. No wasting steaks on practice (we eat what we cook). I simply read/watched what other people do. Because, and this is important: someone else has already wasted steaks to perfect the cooking of them.

Heck, I’ve seen a Youtube video that compares the length of time that a steak should sit after salting. They wasted three on that, and one was simply inedible.

I trust Alton Brown, who likes to Bill-Nye it up to explain what’s going on scientifically. “Good Eats: Reloaded”: “Steak Your Claim: The Reload.” S1E1

You can do a couple of “practices” on one steak.

Very easy to go from rare to medium. 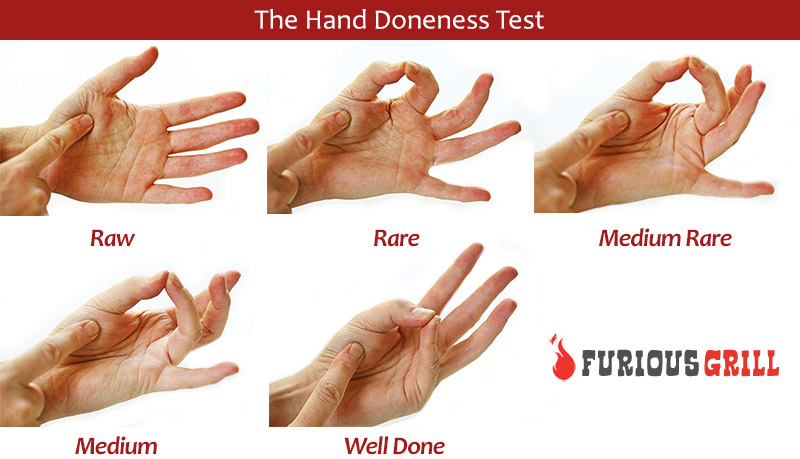 'People who order their meat well-done perform a valuable service for those of us in the business who are cost-conscious: they pay for the privilege of eating our garbage."

As you cook anything more your technique will improve. Still I’d only cook something if I wanted to eat it, not just for practice.

Another example: turning out a perfect french omelette takes practice. The early attempts you make likely won’t be as pretty but they should still taste good unless you are a disaster in the kitchen.

Why not just get a sous vide machine and go straight to perfection?

Because then people will ask me how I did it but I would be too ashamed because I don’t know how to pronounce it.

Just exaggerate the pronunciation and folks will think that you’re attempting to be humble.

Practice away.
Drive downtown and hand out steaks to homeless people.
Win-win

Drive downtown and hand out steaks to homeless people.
Win-win

Throw a steak practice party, and feed lots of your friends.