I know a lot of people want him gone but what exactly will happen to Russia after Putin loses power? At least from my biased western perspective there seems not to be a suitable successor so I can’t imagine there to be a happy outcome even if the immediate cause of many of the world’s problems were to be removed.

Another strongman even worse than Putin? Civil war? Democratic reforms?

Depends on how he’s knocked out of power.

Defenestrated by oil oligarchs pissed at the lost war? Maybe some hope.

Maybe Russia devolves into multiple countries in the hopeful outcome where Putin isn’t around anymore.

I wouldn’t say “elect”. I’d say the insiders just pick someone similar. There will probably be factions and maybe violence, but it’s hard to see how Russia has the traditions that would make democracy work.

I have no idea. I like Kasparov because he sounds smart though he’s presumably super biased.

DER SPIEGEL: What will come after the collapse you are predicting?

Kasparov: Russia will go through a terrible time. It will take years, if not decades, before the Russians can reconcile with the Ukrainians. The Russian public would certainly not be capable of democracy right away either. But they would have no choice at all but to try to return to Europe, shake off the sanctions and start all over again.

DER SPIEGEL: There is no alternative to shifting to the West? Is that not just wishful thinking?

Kasparov: If we don’t manage to return to Europe, we will become a satellite state of China. Beijing is just waiting for Russia to collapse. Demographically and economically, that is the biggest threat to our existence. According to official Chinese historiography, nearly half of Russia’s territory is actually China.

Yep. This is 7 years old, but it seems plausible to me 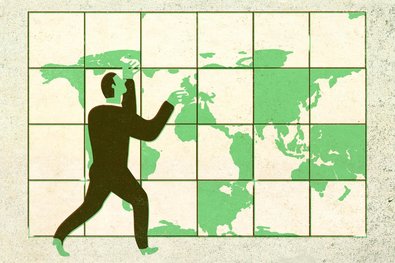 Why China Will Reclaim Siberia

Like love, a border is real only if both sides believe in it. And on both sides of the Sino-Russian border, that belief is wavering. 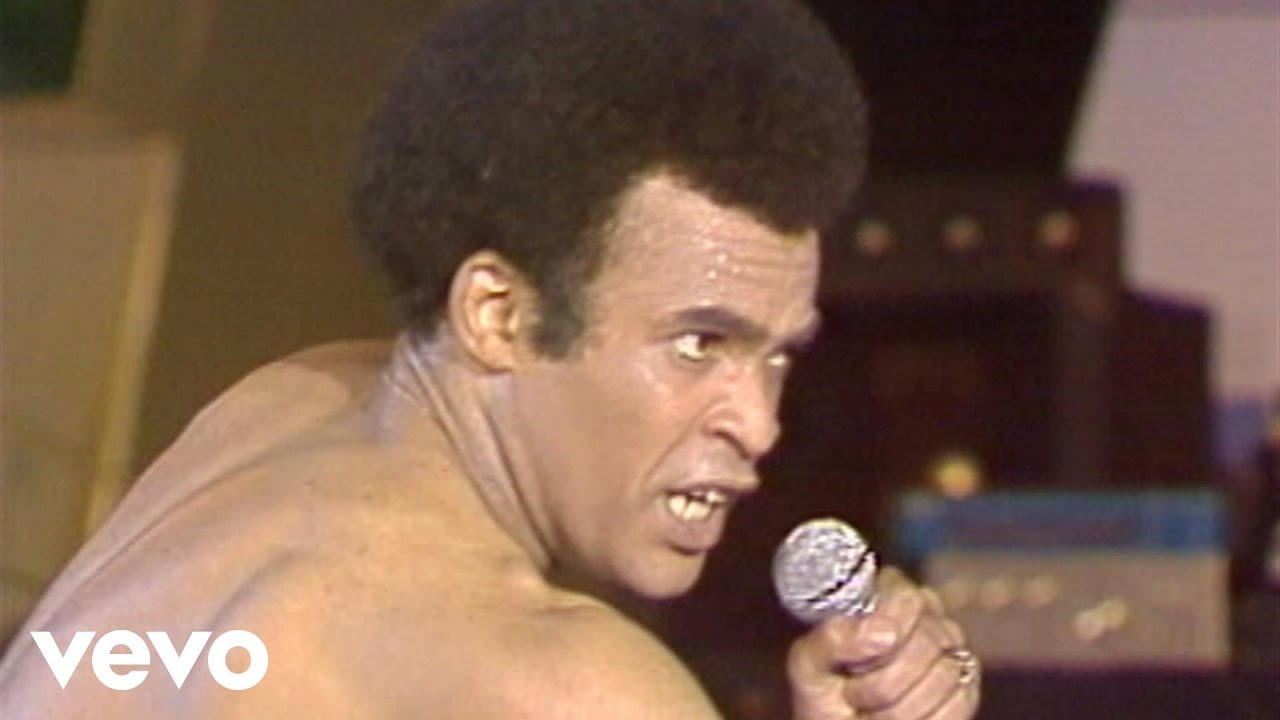