Political truths that are worth sharing but aren’t funny

I’d be fine with them returning to a non-SCOTUS role. I think Whiskey brings up the obvious issue of having 2 distinct categories of justice. Much clearer to just level the playing field from the get-go imo.

He stated it’s problematic, without saying why. I’m not sure why it’s so problematic that we should renege on the terms of their appointments.

Their votes would count the same.

I’m sure the first time a termed justice hits the end of their term and is forced out while there remain some justices sitting on their lifetime appointments there will be some bad feelings. I don’t see that as sufficient reason to change the status of the existing justices.

And BTW, I don’t particularly like ANY of the existing justices, so I don’t say this out of any desire to see any of them on the bench for as long as possible. I just think it’s the right thing to do. 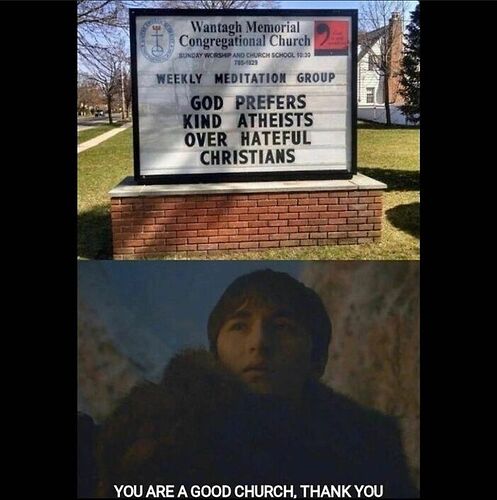 “This Hot Summer Is One of the Coolest of the Rest of Our Lives” - scientific american article.

It is a La Nina, so the hot summer is expected in the US.

Yes. That’s not the point. It’s just a way of framing global warming. Which is, depending on how you’re averaging, what we consider a now hot summer will be a normal summer.

Just as (depending on how you average) what we considered a hot summer in the 80’s is a normal summer now.

I’m just thinking I won’t have to move south when I’m old. It will be nice in Louisville during the winter. Seems like non coastal area of our country that has runoff from the Appalachian Mountains is going to be the place to be for the future. Places like Louisville won’t run out of water and won’t be under water. It seems we almost might become a tropical type climate.

I think? It would take a lot to make KY tropical, but yeah, agreed it’s basically the perfect future place, unless you’ll miss the snow. 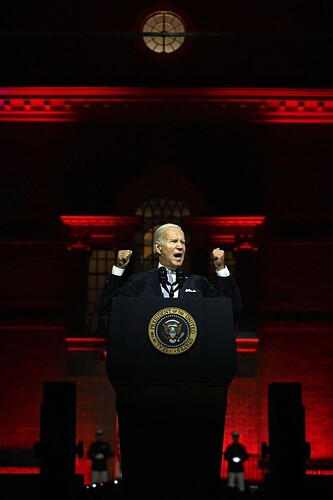 Really??? Is the image the Biden Whitehouse desires???

Is this the image Trump desires? 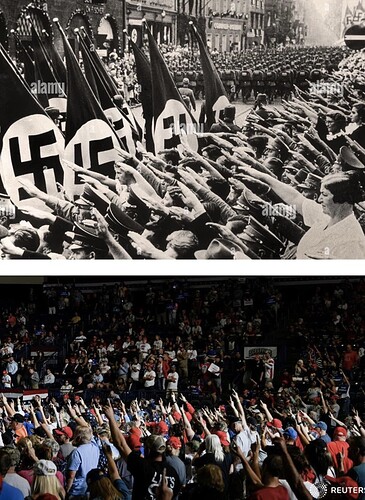 Actually, it probably is…

Wow - that photo and my short comment must have really touched a nerve that you’re reposting it over 2 weeks later.

Thanks for posting the 80+ year comparison photo with your other photo. It pre-emptively cleared up any confusion about the comparison you’re trying to construct. Nobody will think these guys below were at a Trump rally. 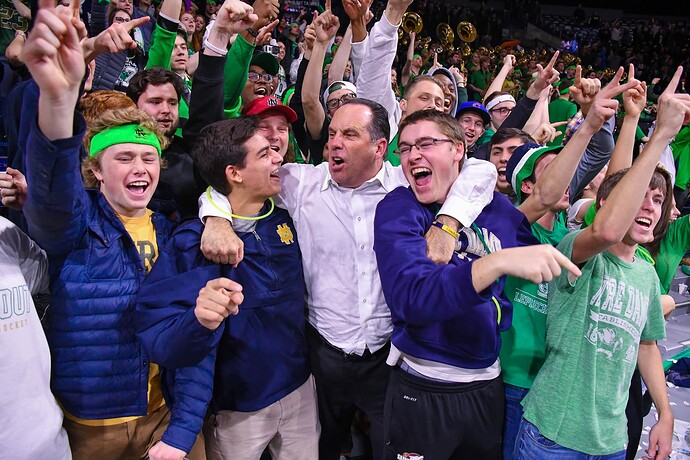 You can watch the video and listen to what Trump was saying at the time. Hint: yes it’s a cult.

Nobody will think these guys below were at a Trump rally.

No shit.
It is almost as if context matters.

Sure Covid deaths were higher in 2021 because they peaked in his last week if office.

PA MAGA Gov nominee Doug Mastriano rally: “Put your right hand in the air … America will have a new birth of liberty.” 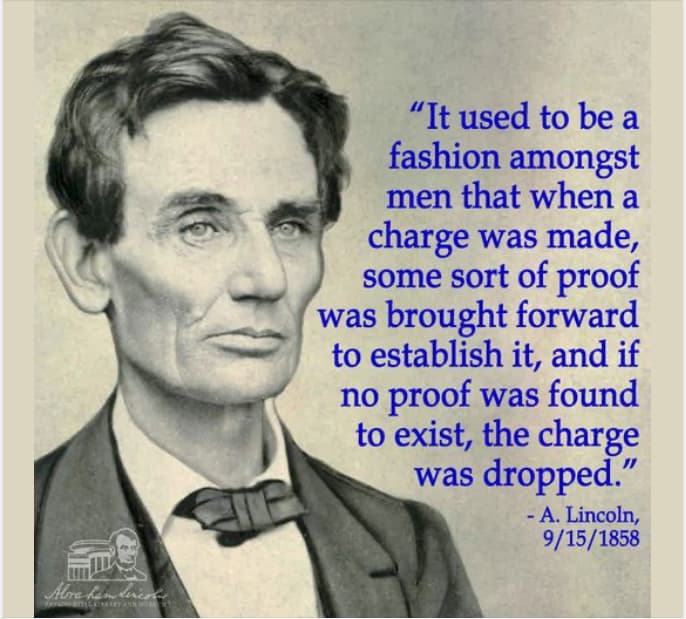 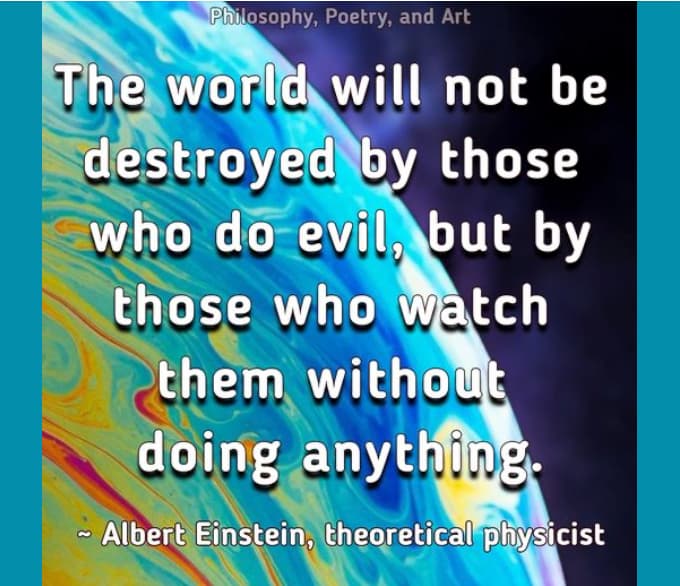 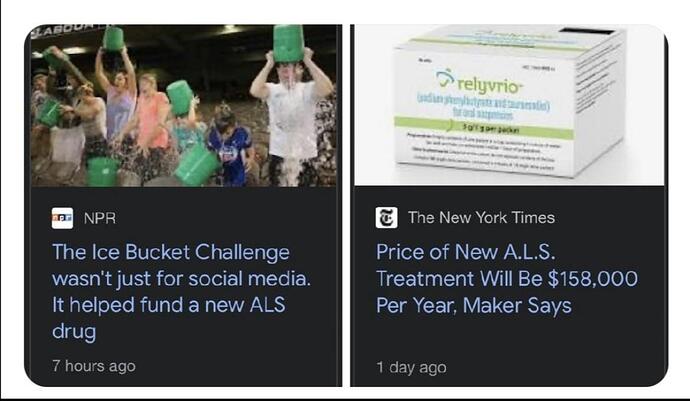