Shame on those donut shops that put delicious looking donuts in their menu only to not have them available when I’m actually at the store. I had to walk 15 minutes to get there, you know!

were you at least wearing your fit-bit?

I used to go to this mainly-beer place with a huge list of beers in chalk on a board. invariably, I’d pick the beer that they were out of.
SO, ERASE IT!!!

This mainly-beer place is no longer in business. 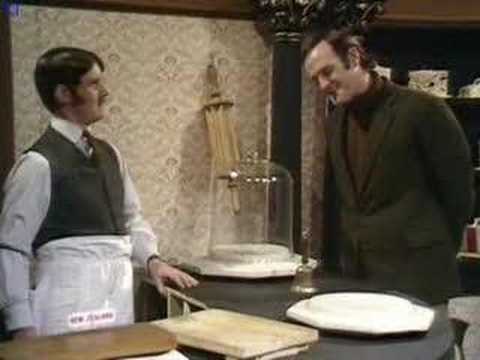 It’s a bait and switch, I tell ya’!!! Shame goes to the donut shops!

My husband and his buddy decided to hit up an all-night Dunkin’ Donuts after a night of drinking when they were in college. And Dunkin’ was out of donuts.

Not out of hubby & his friend’s preferred varieties of donuts. They had no donuts at all.

Your name is Dunkin’ freaking Donuts!!!

This story gets repeated a lot.

Your name is Dunkin’ freaking Donuts !!!

They dropped the “Donuts” in their name :ao_rainbow:

This was like 20 years before they did that… although possibly related.

So they donut have doughnuts

I must have posted about it on the AO…early in the pandemic a certain KFC was out of chicken (I think just a specific kind, but still, I was outraged).

They dropped the “Donuts” in their name :ao_rainbow:

Perhaps KFC will also use that excuse.

Just drove past the local Dunkin’ and they have a shiny new sign - can’t be more than a week or two old - that says “Dunkin’ Donuts”.

So while I did read about the name change… I dunno… seems they haven’t totally abandoned the “Donuts” part of the name.

Maybe they were so trashed they thought they were at Dunkin Donuts, but we’re actually in the stationary store next door?

I feel like that’s an R that I’m not Ning at the moment. Sounds vaguely familiar.

I don’t think so, unless a R crept into my subconscious. I was just amused at the thought of two drunk guys asking for donuts in the wrong store. 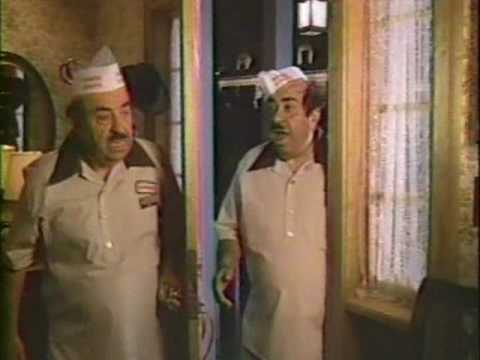 @Mathman : Yeah, this applies to you too, Panera!!!

As a matter of fact, the last time I was at Panera, they didn’t have the first sandwich I ordered, so I had to order something else. It was later in the day, so I will cut them a weensy bit of slack.

My current gripe with Panera is that I regularly get red onions on my sandwiches and salads (standard on the items) even though I ordered online and specified no red onions. These are for pickup, so I’m home before seeing the problem. No, not a big deal: I just go through and pull them out.

My current gripe with Panera

… is that they do not make any of their food at the restaurant. Everything is brought in and just reheated.

We were driving through the mountains in Pennsylvania middle of the night and stopped at a Dunkin donuts. I ordered a coffee for me and a chamomile tea for my so. The girl behind the counter had no idea what a chamomile tea was. She says “you’re not from around here are you?”. “Nope”. Her response “you’re lucky”.

So that’s the only time I’ve been in a Dunkin donuts that I can recall.

I remember stopping at the Arby’s in Ellensburg, WA on the way back from a concert at The Gorge 20+ years ago.

They were all out of the meats.