Was watching an old production of Othello, actually the Verdi opera Otello.

Placido Domingo is in blackface. I am seriously trying to determine if this is bad and how far the political correctness of it needs to go. The make up made me a bit uncomfortable

Can a white person never play Othello? Could they without the blackface? Are classics, like Shakespeare exempted? and I am totally excusing movies like Tropic Thunder or Soul Man. or more experimental theater like Hamilton.

Now if Othello is acceptable, where do you draw the line? Miss Saigon, should Asian roles only be Asian. Again, does the make-up become the issue?

Now expand it the Trans people, gay people, less visible ethnic mixtures, even if someone is the right ethnic mix, but does look dark enough or Asian enough. Religion? Is it ok for Rachel Brosnahan to play Mrs. Maisel

Historically, I have no issue portraying a Vaudeville performer in blackface as that is what happened I do have issues with something that is intended as a historical piece having black roles where they make no sense historically…

In some ways I believe it is a slippery slope. Saying Cis can’t pay Trans, does that mean Trans can’t play Cis? I get the concept of trying to cast appropriately, but can it never be violated?

In Shakespeare black people have played traditionally white roles but Othello is one of the few color matters in the plot. I am really torn on this

Brosnahan’s not even FROM New York City!! It’s an outrage!!!

The vast majority of operatic tenor voices aren’t/weren’t big enough to play Otello (including arguably Domingo). It’s one of the hardest roles in the tenor repertoire. There’s probably only a handful in the last century or so that have had the right voice for it and barely anyone since the 1960s. Even Caruso put off singing it for years and died just before he was planning to do it.
Long story short, if you can find a singer of any ethnicity - let alone African ancestry - to sing it great, but I wouldn’t hold your breath.

There are two separate issues with blackface:

While there’s definitely an issue with the second, as there aren’t a lot of good roles for Black actors, it’s not as problematic as the first. And in this case, there many not have been a Black opera singer available.

Although, “The Wiz” found a lot of completely new talent by simply looking for Black people to play the parts. And some of that new talent was excellent. But opera is a somewhat niche occupation, and probably hard to jump into that a traditional musical.

Just like the way to increase the Black representation among actuaries needs to start with encouraging high school and college kids, which is probably going to make a larger difference that attempts to ramp up recruiting (although my employer has had some luck with that) I don’t think "look for a Black opera singer to play this incredibly hard-to-cast part in an opera is at the top of the list of stuff “we should be doing”.

So, while I think you are right to examine this case, I don’t think it should prevent you from enjoying the show, either.

Just fwiw, the last production of Otello at the Met, they didn’t use blackface. 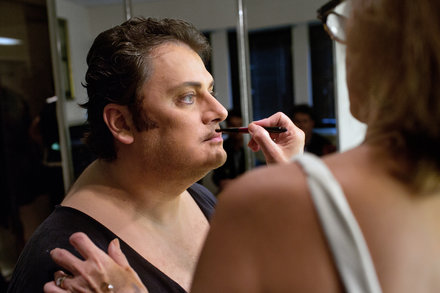 An ‘Otello’ Without Blackface Highlights an Enduring Tradition in Opera...

That leading opera houses have continued to use blackface into the 21st century may be more surprising to many people than the news that the Met is ending it. 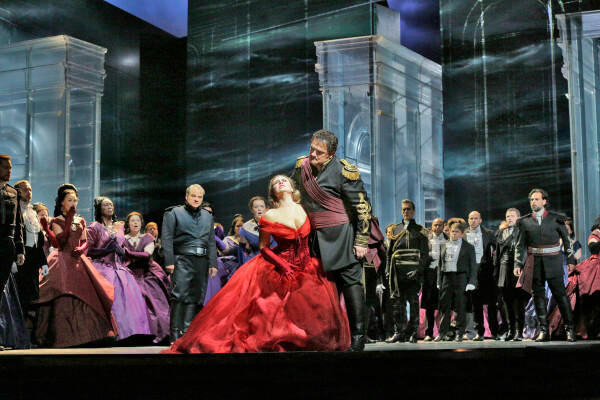 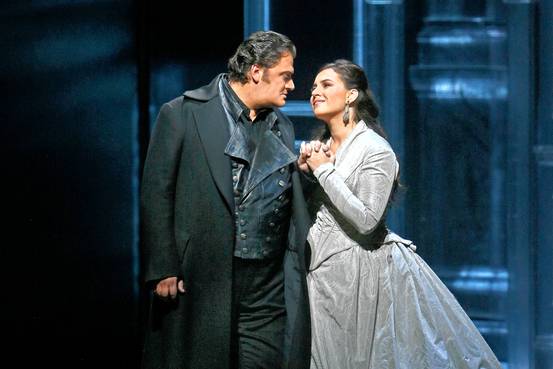 ‘Otello’ at the Metropolitan Opera Review

Bartlett Sher’s staging of Verdi’s ‘Otello’ is conceptual rather than believable. 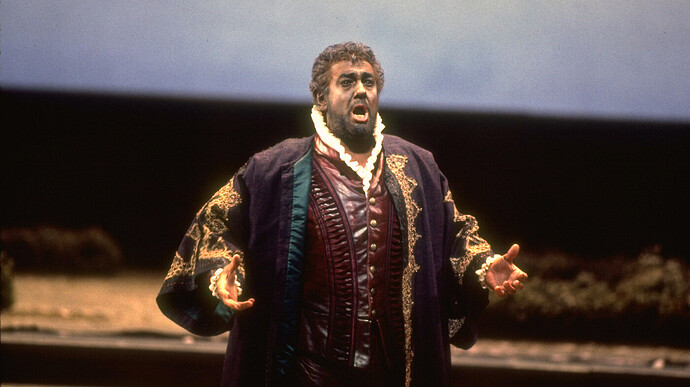 Metropolitan Opera To Drop Use Of Blackface-Style Makeup In 'Otello'

The Met says it is committed to "colorblind casting" and that its production of Otello this fall will be the first without dark makeup since the opera was first seen at the company in 1891.