Explains the loan vote against the child sex trafficking bill

He’s discussed resigning early from Congress to become a media personality at Newsmax, a right-wing conspiracy outlet similar to OANN. Sources differ whether he want to become the next O’Reilly or ramp himself up for the 2024 Presidential election.

(Also, I just learned that O’Reilly is now broadcast on Newsmax? I thought after his sexual harassment and firing he was persona non grata.) 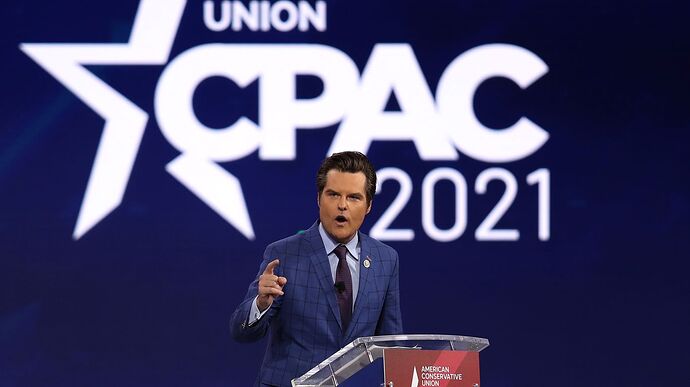 The Florida congressman has privately told confidants he's interested in a role at Newsmax.

I thought he was gay

Well he lived with a 17 year old boy as well I believe. So maybe he likes em young and doesn’t care the gender.

I thought the 17-year-old was the girl he allegedly paid to fly across state lines and statutorily rape, and the boy was younger. Double checking…

Yep, the boy was 12 years old. There is some speculation he could be a love child, which would be preferable to the alternative given current allegations.

Not to get all pedantic (who am I kidding though), but a 17 year old girl is almost certainly post-pubescent, and it would be unlikely that he would also be into little kids. Ephebophilia, hebephilia, and pedophilia are all very different, all very gross, but it’s unlikely he’s into anything-underage. But, I mean, who knows, he’s a gross person.

people nowadays shout pedo when the context doesn’t fit imo.
Also, ages of consent in the US range from 16 to 18, no?

I caught his interview on tucker last night. That was bizarre.

Gaetz said some really weird stuff, tucker looked like a deer in the headlights.

Gaetz effectively admitted to the charges on live tv. He was having a “friendship” with a 17? yr old girl, paid for her flights and hotels to be near him… even said that tucker and him hung out with her together. Kept referring to her as a 17 year old woman. I think he even referred to her as his ex at one point. The interview was not screened at all, he just showed up and started talking. Some of the best Tv ive seen in a while.

pretty sure his career is over. 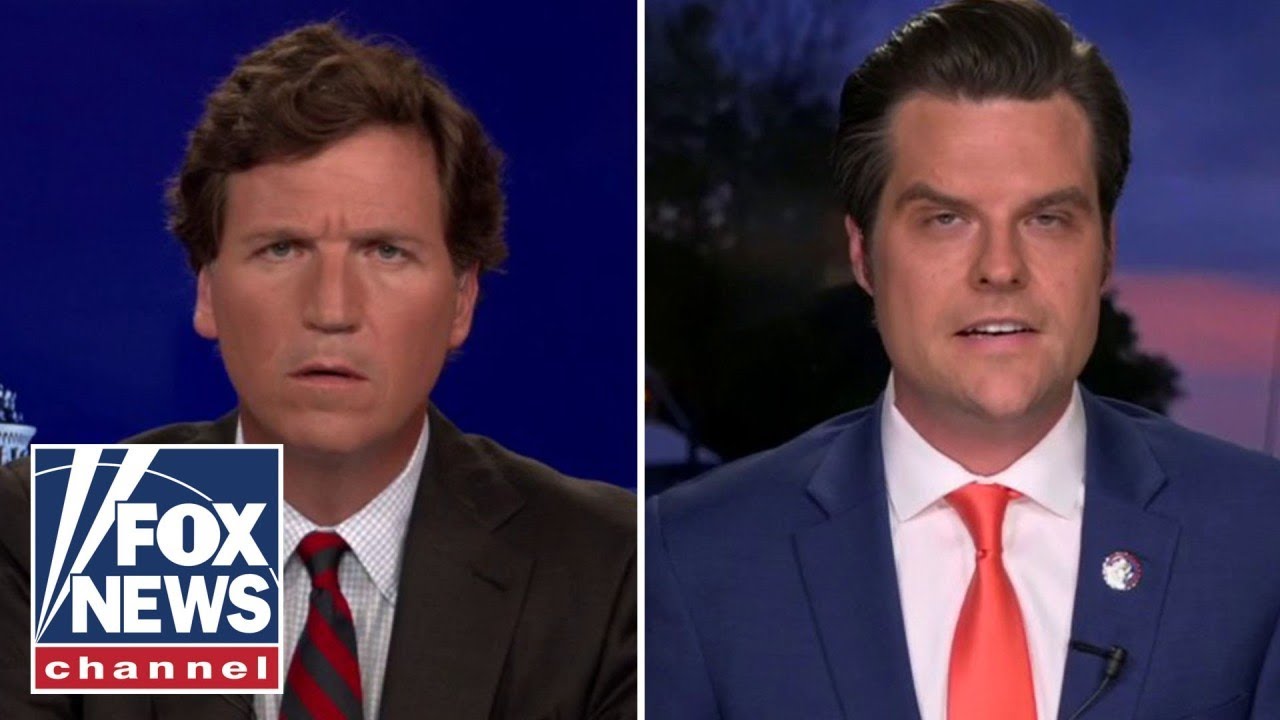 lol he dragged Tucker into this to, “you too have been accused of a sex crime…”

I approve of the screenshot, love the facial expressions.

Maybe we just found the identity of Q as this fits in with all the things that Republicans try to accuse Democrats of that they have been guilty of for years.

I’m not a lawyer or knowledgeable on ages of consent, I’ve just read the allegations, if true, are illegal and amount to sex trafficking. States do have a hodgepodge of different laws. At best it would be really icky.

that said, we should wait for the investigation to be concluded, etc etc

remind me not to take pictures with people like this… 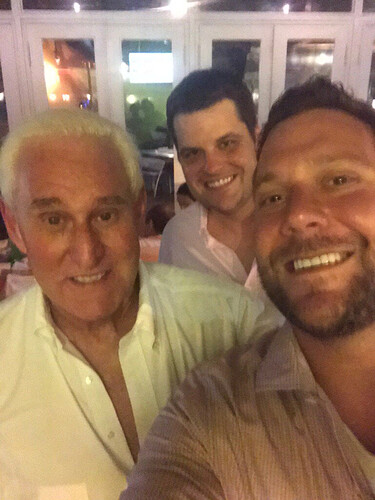 I believe that even if a 16-17 year old is traveling between two “16 age of consent states,” someone paying to move them between states with the intention “engaging in sexual activity” IS committing federal numerous crimes.

I mean, he did just admit to it on Tucker Carlson last night.

sounds like he may have actually been extorted too.