Anyone find it weird that Americans outsource justice? And that doing so is mandatory?

Anyone find it weird that the first post in a CS thread makes no sense?

What I mean is that in America if someone does something like steal from you, apparently you can’t just gun them down but rather you must delegate the task to a 3rd party to apprehend them and decide on what to do. Even the concept of such a third party’s existence may be hard to comprehend.

But elsewhere in the world, you have more control over the situation and can gun them down. Failure to do so would significantly lower your standing within the community.

I suspect almost no one here thinks you should be able to gun someone down it they stole something from you, and especially not for even smaller offenses.

That seems more legal in some parts of America than in most places?

But elsewhere in the world, you have more control over the situation and can gun them down. Failure to do so would significantly lower your standing within the community.

Are you confusing Mad Max with real places again?

No it’s actually a problem in places where western countries barge in and try to establish a democracy but then fail to do so.

Maybe in other parts of the world there is no law against your gunning them down because you cannot legally have the gun?

There might be some kind of law by the government recognized by the UN but for which nobody actually adheres to in practice. I guess one example is chattel slavery even though it’s nominally banned everywhere.

I was commenting more on the “community standing”. Of course there’s plenty of places where people kill each other, over justice or revenge or rape or money or religion or whatever. But I doubt there’s any place on earth where average citizens are expected to gun each other down.

Bring back the Wild West!

I was commenting more on the “community standing”. Of course there’s plenty of places where people kill each other, over justice or revenge or rape or money or religion or whatever. But I doubt there’s any place on earth where average citizens are expected to gun each other down. 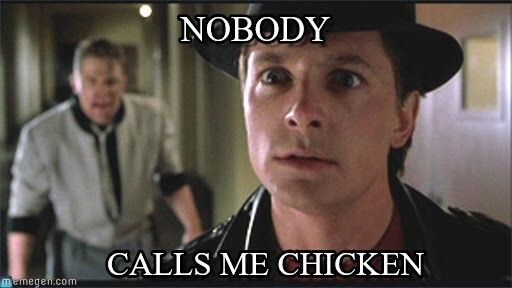 One of the critical steps in getting larger groups of people to cooperate is to replace revenge with third party justice.

The problem with revenge is that, even if you get the right person, there can often be a perception of “going too far”. That leads to retaliation, with “a little extra because they need to learn a lesson”. Which leads another round of retaliation and escalation …

Family feuds develop in places without effective governments. See Scotch-English borderlands, where some people emigrated to North America, headed for hills far from settled places, and continued the “honor code” for settling disputes.

it is in Texas. You can even shoot him off your property if he is messing with your property. This law came into being around 91/92 and I remember the first test case. A guy awoke to his truck alarm going off in the parking lot of his apartment complex, looked out the window and saw someone rummaging in his truck, and then shot him through the windshield of his truck. No charges were pressed against the shooter because he was within the law and his rights.

Accurate to my non-lawyer knowledge. Castle Doctrine to the maximum. In Texas, if somebody is forcefully entering your vehicle you can kill them.

This is true. There are also stand your ground states where if someone says something “threatening” to you, you can also kill them

Also my understanding. Depends on the state and is very specific, but I understand at minimum you have no obligation to retreat.

The bullet ant’s sting is currently the highest on Schmidt’s sting pain index, at 4.0+. According to Justin O. Schmidt, the pain is like ”Walking over flaming charcoal with a three inch nail embedded in your heel". Some victims compared the pain to that of being shot, hence the name of the insect. It is described as causing “waves of burning, throbbing, all-consuming pain that continues unabated for up to 24 hours”.

This is the only place on earth where men are men imo: 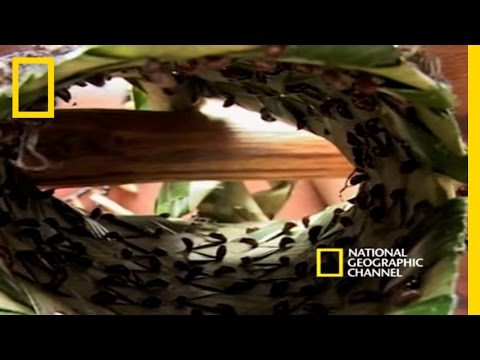