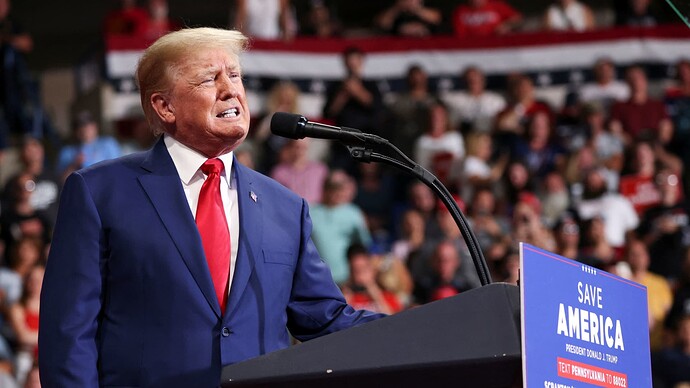 Donald Trump, the Trump Organization, and others are accused in a major new lawsuit of widespread fraud involving allegeldy false financial statements.

I’m watching her announcement, she noted they are also turning over their evidence to the IRS and pursuing NY criminal charges.

So Trump is fighting at least 3 concurrent major legal issues.

There are probably some others like misuse of campaign funds. Are there any other big ones I’m missing or is that basically it? I guess 1/6 could be considered or does that fall under the mat-a-LaGo?

I’d say 1/6 is a separate legal issue from absconding with classified docs and other material, although there may be some overlap.

1/6 itself might be separated into needing to defend on 2 fronts: the congressional hearings and whatever investigation the DOJ might be undertaking regarding 1/6.

I am not sure what the status is of the Manhattan fraud investigations, which I think were separate from the NY AG suit just announced.

I believe there is a separate active fraud investigation by the Manhattan DA. They convicted one of Trump’s partners of 15 felonies and he is required to testify as part of his plea deal.

I’m not sure how much this fraud charge steps on the toes of that… possibly the Manhattan one is the criminal charges the AG mentioned. This is a civil suit which is much easier to win but doesn’t preclude criminal charges.

(Oops, @YankeeTripper mentioned this and I skimmed over your last sentence.)

This double negative is throwing me off, but maybe it’s a legitimate sentence I dunno. 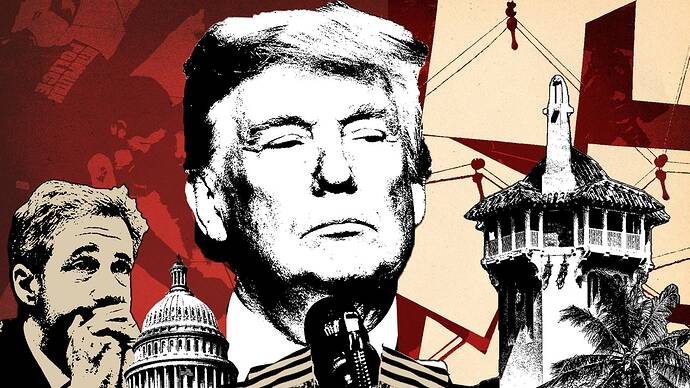 Every single criminal investigation and civil lawsuit the ex-president is currently facing, including the ones you’ve probably never heard about.

The Westchester Criminal Investigation of the Trump Organization

The House of Representatives’ January 6 Lawsuit

The Class Action Lawsuit Against the Trump Biz and the Trumps

I didn’t realize Cohen personally sued Trump and thought this was extending to investigations on his business associates/family. The list would be massive. However it’s valid given that some of those people are now taking plea deals to cooperate against D. Trump.

“James said that Trump had falsely claimed that his apartment in Manhattan was more than triple its actual size as part of the alleged fraud.”

This one seems pretty easy to verify.

‘it’s bigger on the inside’

It’s a grower not a shower