I personally hate the stuff, but NY just passed the legalization of marijuana in the state senate and expected to be approved in the assembly later today. Yay us!

tried it twice. the first time was edibles and all it did was make me want to go to sleep immediately. the 2nd time was smoking and smoking in general even cigarettes just makes me feel ill. my throat hurt and i felt terrible for the rest of the night. then i just decided pot isn’t for me.

maybe the fun pot shops that crop up might change my mind on that.

I like it just about any way I have tried it. Gummies, smoking, vaping, etc. I like being high. I get why a lot of people don’t like being high though. It definitely can sedate some people too much and make some people’s mind ramp up too much. For me I hit a happy medium where I am relaxed and my mind is churning at a good pace. Music and weed go together as well. One of my favorite things to do is listen to loud music and clean the house while high LOL!

smoking/vaping takes getting used to.

if you cough or burn your pipes it’s definitely not a pleasant feeling.

do it small gulps at a time. eventually you’ll be able to inhale so deep without coughing, an indication that your lungs have completely given up

huh, this doesn’t endear pot use to me.

getting the chemicals into your system is one thing. if the means makes you uncomfortable (coughing too much that your lung hurts or throat scratched, acid reflux, headache, etc.), then you won’t even notice or enjoy the experience.

You want to ideally experience the effects without being distracted. But even knowing what to feel takes practice, and might not be immediately obvious. So, when it comes to **********, practice makes perfect.

But even knowing what to feel takes practice, and might not be immediately obvious. So, when it comes to **********, practice makes perfect.

Are we still talking about marijuana?

Edibles reminded me of xanax. I hate that stuff too. Puts my head in a fog. It is however an excellent sleep aid.

I don’t like it. Not sure I have ever been high, but I think I am allergic, I felt like I had a bad case of hay fever

As for the law, it is ridiculous it took so long for medicinal to become legal. I am ok with this as long as policed like alcohol. I expect to see people using and driving or smoking/vaping on the street.much more than with alcohol.

I have heard some town mayors are already saying they won’t go along. 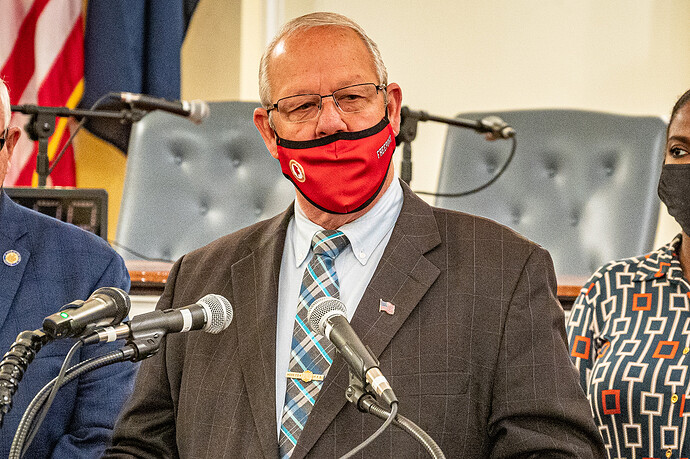 Two Long Island mayors will ‘opt out’ of legal marijuana

Two mayors on Long Island want to “opt out” of selling marijuana in their municipalities when the green bud becomes legal in the Empire State. The mayors told The Post that the risks of…

If it’s not for you, all the more power to you, no reason to push it like people also do with alcohol. Vaping is much more pleasant than smoking, but takes more monetary investment, not something a newbie would do.

I would only use occasionally if not for my stupid organs. I’m really happy that legalization is opening up. I know too many people that heavily use daily and recreationally, but if alcohol is legal, that should be legal too. More so, in my opinion.

Edit: Agreed with an above comment about how the “driving while high” community is way off their rockers about that being okay, even driving better while high. It’s just communal rationalization. I would never. (That said, I think there are a lot more drunk drivers on the road than @PatientZombie may assume.)

I’ve enjoyed it a few times, with friends. I would say it’s a lot like being tipsy, so you’re not missing out on a lot.

That said… you should probably try it when you are more awake, during the day, after a cup of coffee. And you should try vaping.

This might be a holdover from the 70’s, if I went to a party with alcohol, it was a party and there was alcohol. but with Marijuana, the joint became the whole focus of the gathering.

In my limited experience, it’s only a focus when it’s rare.

maybe - and in pandemic times, sharing a joint is far from ideal

Although joints are not my preference and I rarely use socially, in party environments I see them like cigarette breaks (which I don’t use). 2-5 people go outside for a few minutes and come back inside - similar to sharing a round of shots. Though I have seen people pull out a bong indoors. Blech at indoor smoke.

Though I have seen people pull out a bong indoors.

I tried it once, and couldn’t get the nasty taste out of my throat for hours. I’ll probably edibles after the pandemic, someplace where it’s legal. But I’ve voted to legalize a few times, and I’m happy that NY is joining the “legal” states.

I expect to see people using and driving or smoking/vaping on the street.much more than with alcohol.

Also, while the P&C data is a bit mixed, it’s clear that legalizing cannabis does not add a lot of auto accidents. It’s also clear that cannabis isn’t anything as large a risk factor for driving as alcohol is. It should certainly be illegal to drive while impaired, but I don’t think legalizing cannabis makes enough difference in auto experience for that to discourage states from legalizing it.

This might be a holdover from the 70’s, if I went to a party with alcohol, it was a party and there was alcohol. but with Marijuana, the joint became the whole focus of the gathering.

not my experience. Not that I’ve been to a ton of parties with pot, but the only one I went to where it was the focus of the party was the one in college where I tried it. Other parties I’ve been to where people were smoking, it was just a party with people smoking in one room, like people gathered around the bar in another room.

I would say it’s a lot like being tipsy

Edibles reminded me of xanax. I hate that stuff too. Puts my head in a fog. It is however an excellent sleep aid.

Might be an indication that you got too stoned if this is how you feel. Feeling sleepy does not contribute to the fun, similar to how blacking out on alcohol or having your head spin is not really why people enjoy alcohol.
It takes practice to find the right amount that’s right for you. The physical effect is not the goal. It’s the spiritual effect you want.