Non-RIP Comments, that don't need their own thread

Creating this for those tangentional RIP comments, that aren’t BIH, but are also not deserving of starting a new thread on the person.

Yeah, he sure got slapped for that.

Less Public, but even worse of a joke 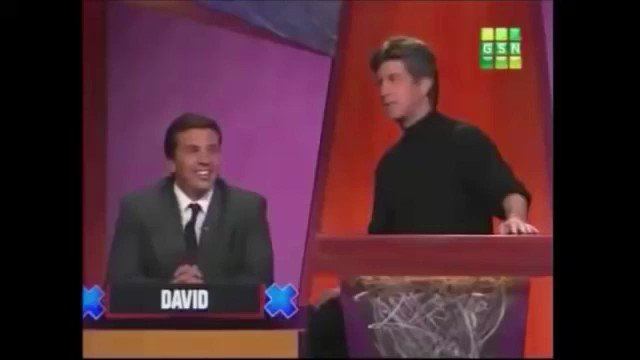 @mannyfidel
rest in peace to Gilbert Gottfried who has probably the best sequence in game show history on Hollywood Squares. if you're not an old hag like me who remembers the rules, both contestants needed his square to secure the 5-square win, but he decided to troll both of them https://t.co/Egzyzygudd

Funny stuff for a game show.

It is hilarious watching the reactions from everybody else, like Little Richard, Penn & Teller, Whoopi Goldberg & more…

I don’t think he’s doing anything extreme to trick them, but it is very funny how it keeps going.