He actually shut down one of the 3 data centers? Oh boy.

Gonna make a prediction here that Twitter crashes tomorrow at 10 am eastern time (aka midnight in Japan).

I wonder if he’s following the DWS model of rebooting the AO. 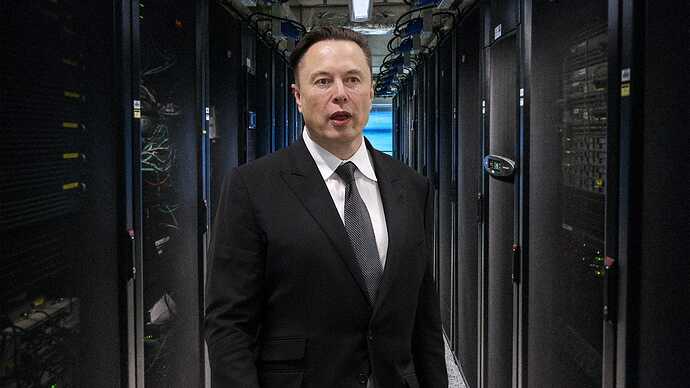 Elon Musk Demands Twitter Servers Explain What All These Wires For

SAN FRANCISCO—As part of his initiative to streamline the back end of the platform, Elon Musk reportedly demanded Tuesday that the remaining Twitter servers explain to him in detail what all the wires were for. “These ones here—what do they do,...

I sometimes find twitter reps for companies and government services to be more responsive than making a phone call.

Someone had a car accident in the neighborhood Christmas eve or Christmas day. I saw a wrecked car in the street on Christmas, undrivable with airbags deployed. There was a police sticker on the window indicating they had to move it soon (7 days?) or it would be towed. It was still there today.

I tweeted the proper city services with the info and a picture, and that car was towed within a couple of hours.

Musk has a novel defence in his Tesla class action suit: 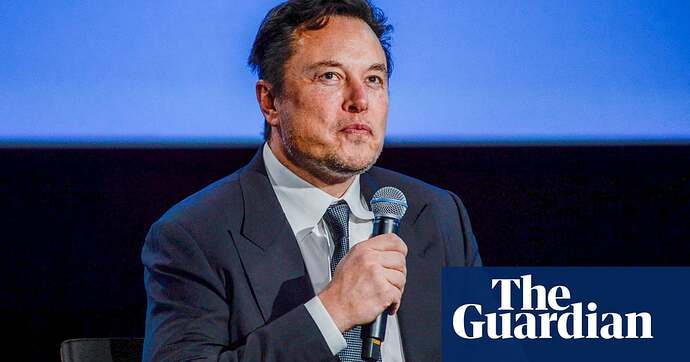 Huh, I guess since Twitter runs on the cloud, “rich man yells at cloud” would actually be a factual statement…

AKA the Fox News defense.

“just because I tweet something does not mean people believe it or will act accordingly.”

I think it should read, "just because I tweet something does not mean people SHOULD believe it or will act accordingly.”

But, that’s just my opinion. I mean, it’s Twitter. None if it should be believed as a sole source of factual information.