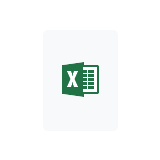 The data source is https://heyjackass.com/ 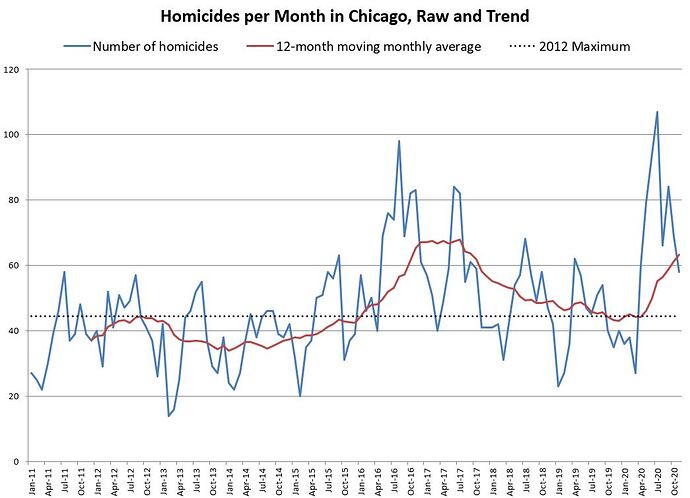 The “2012 Maximum” is in reference to the 12-month rolling average, right?

The data source is https://heyjackass.com/

Let me just say, that’s the best domain name (that actually went to something useful) I’ve seen in a while.

Chicago Homicides Quick-Take: 2020 is as Bad as 2016, Just More Concentrated

The third line, the dotted line, was a level from the 2012 trend peak. I arbitrarily chose that mark to compare the 12-month moving average against, to see if homicides were back at 2012 levels. You can see that the trend achieved that in January 2020. And you can see what happened after that. 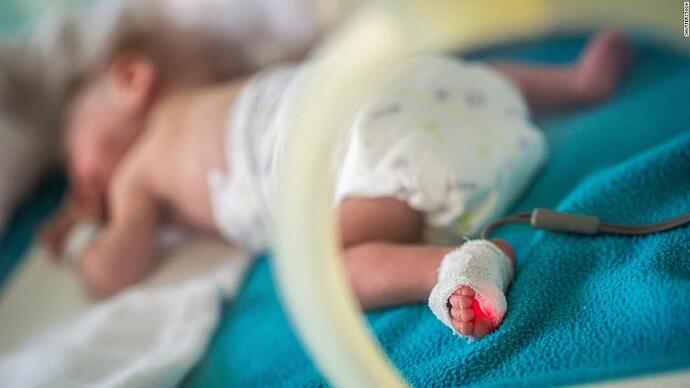 Preemies may have greater risk of premature death as adults, study suggests

What are the long-term health risks of being born too early? New research that looked at more than 6 million people found that individuals born preterm are at a modestly greater risk of dying prematurely in adulthood when compared to those born after...

Mortality with Meep: On The Congressional Body of Old Folks and Deaths in Office

(pssst, I mean the Senate) 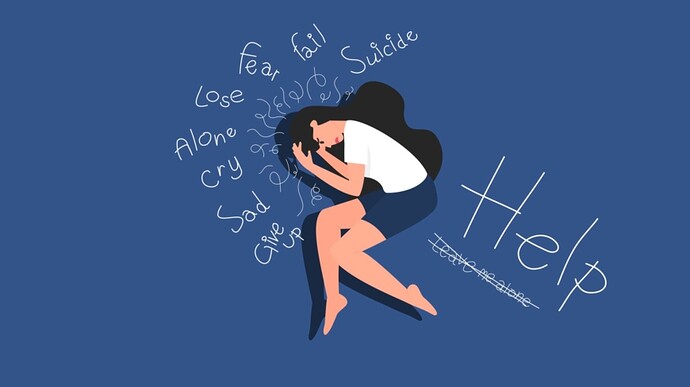 Suicides in Japan dropped for a decade. Then the pandemic hit.

Economic insecurity, social isolation and the lingering dread that those you love can suddenly fall victim to the pathogen have stirred a toxic mix of stress and anxiety. 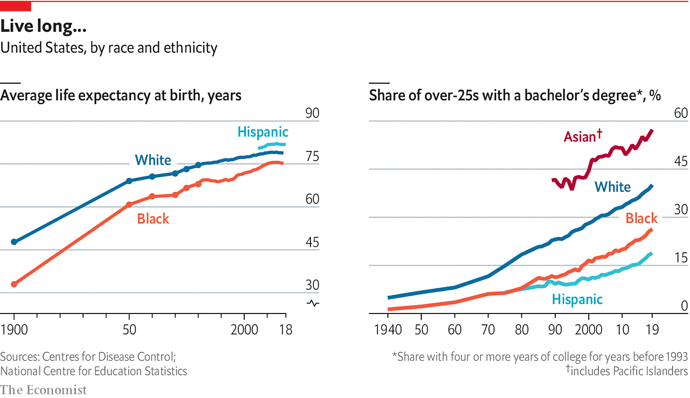 Over the past century, African-American life expectancy and education levels... 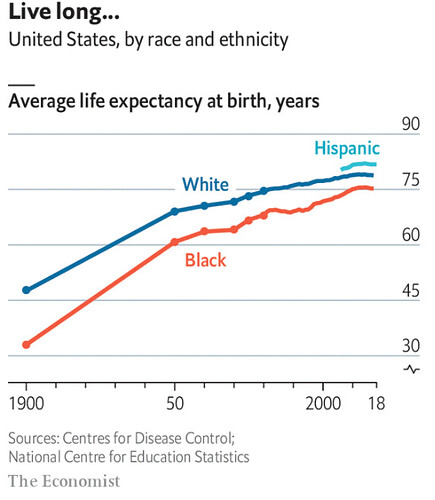 Because numbers were up for so many categories, let me focus on where it went down:

Here is the bad news (where the increases were big):

Crash factors and demographics reviewed by NHTSA that showed the largest increases in 2020 as compared to 2019 included:

This last link - PDF of June 2021 report - really digs into some of the features of increased fatalities (including pedestrian), and we’d got increased drug-involvement for 2020Q2 & Q3; lower seatbelt use/higher % of ejections; and worse injuries per crash.

That figure shows increase in severity of injuries in crashes.

Lots of stats in the two reports, including breakout by drug use.

on the traffic deaths reports: 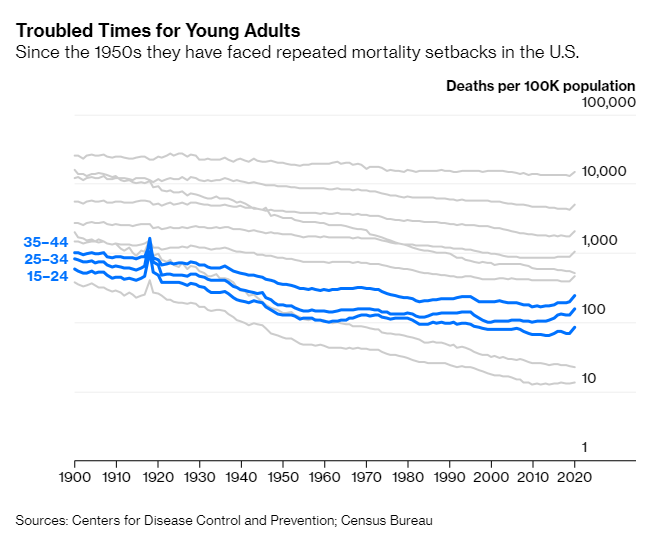 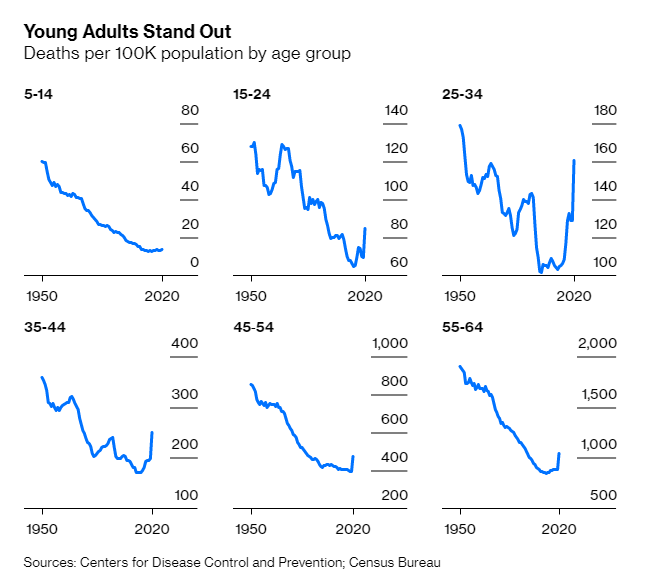 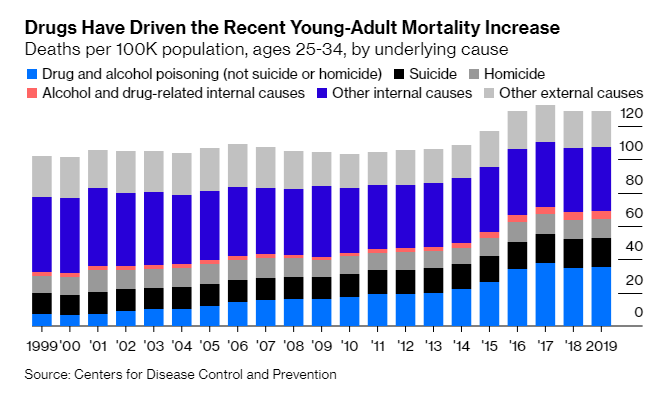 If you’re a member of SIR, you can sign up for the Life/Health roundtable for this Thursday, June 24, 1-2pm ET

Some portion of the meeting will be me talking about non-COVID excess mortality… I will be “audibling” some of the above material, because I’m only going to distribute about 6 slides ahead of time. Also, I was hoping the SOA would publish something this week, but I think it’s going to be July when they do their next update.

I’m thinking there will be questions re: valuation tables.

An argument will be made that the COVID experience should not be included for reserving purposes (but should be used to check against RBC factors).

Did a thread on the SOA’s new U.S. mortality report: 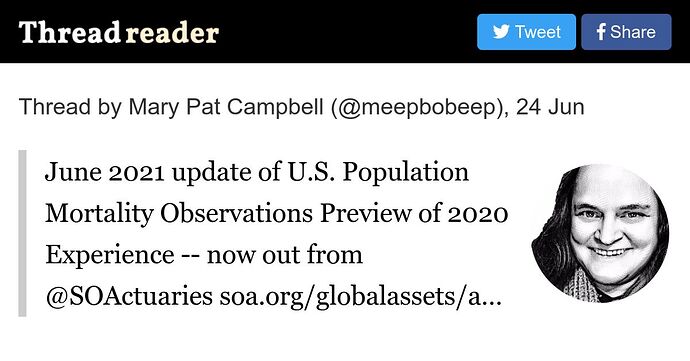 This is the SOA report: 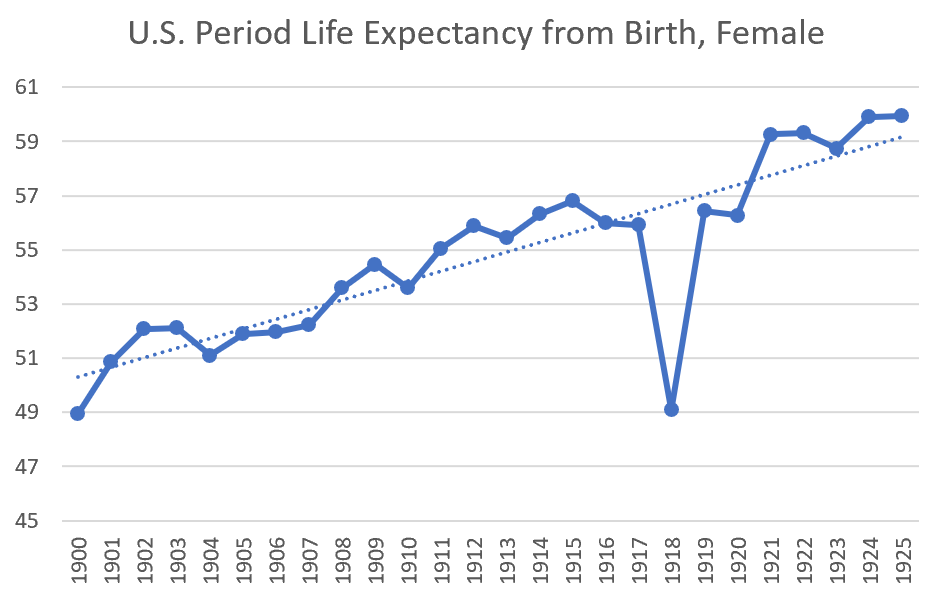 I really wish I had better mortality stats for 1918, but I only have CDC stuff going back to 1933… older data are a bit suspect

These are very bad.

I do have some Social Security research that reaches back to 1900, but not really enough to do good comparisons

In upcoming posts, I’m going to be walking through the main non-COVID causes of death, and see what they did in 2020. 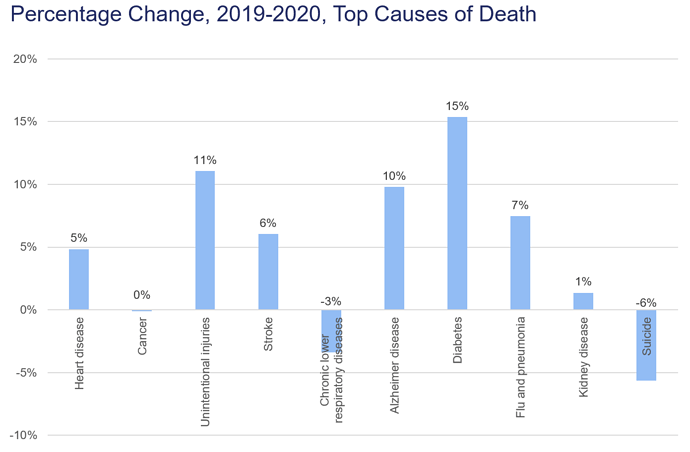 Here is a graph I just made, to make distinctions between four major death stats you may hear – I used 2019 as my example year: 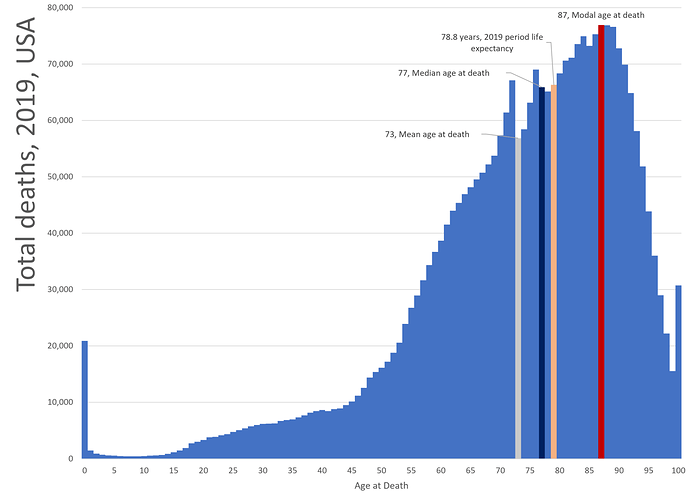 Mortality Basics with Meep: Median, Mode, and Mean Age at Death and Life... 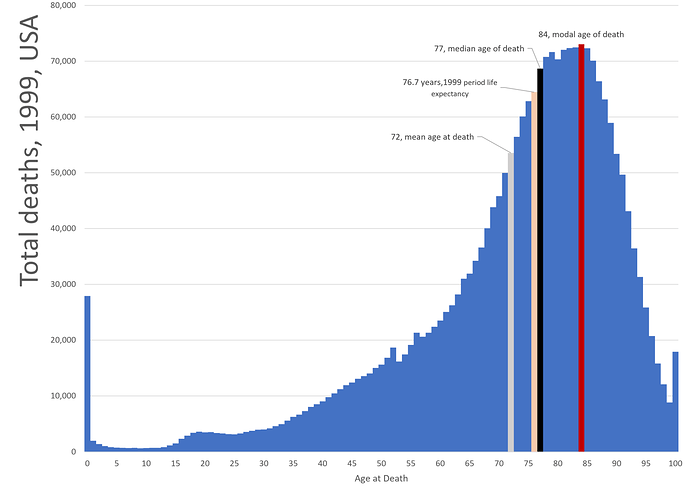 As we expected, drug overdose deaths were waaaay up for 2020 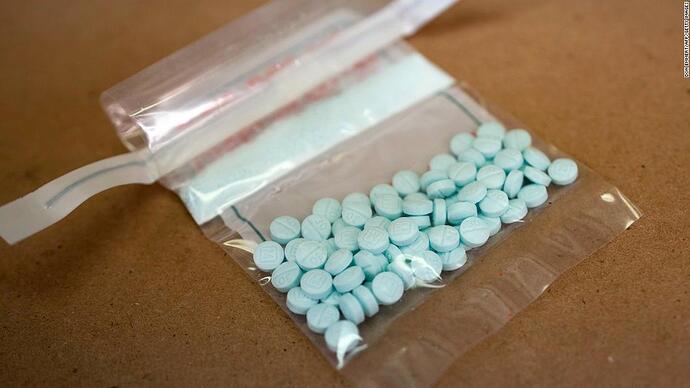 Drug overdose deaths rose by close to 30% in the US in 2020, hitting the highest number ever recorded, the CDC reported Wednesday.

Drug overdose deaths rose by close to 30% in the United States in 2020, hitting the highest number ever recorded, the US Centers for Disease Control and Prevention reported Wednesday. 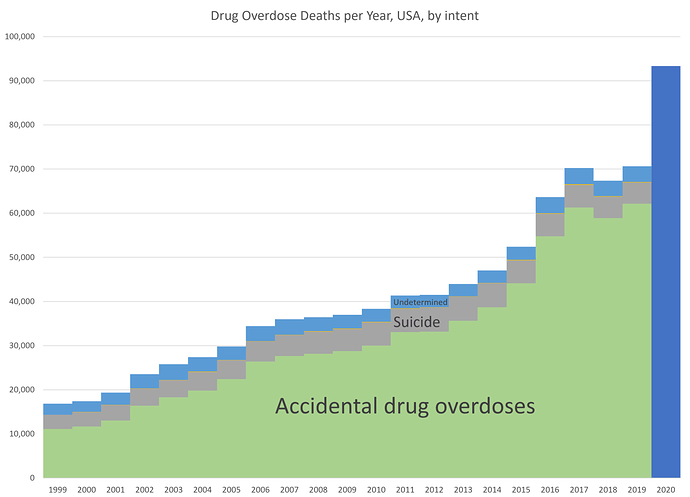 and I can’t believe it took me this long to figure this out, but here’s my CDC WONDER query:
https://wonder.cdc.gov/controller/saved/D76/D185F421
and the page with the recent results:
https://www.cdc.gov/nchs/nvss/vsrr/drug-overdose-data.htm

Mortality with Meep: Huge Increase in Death by Drug Overdose in 2020