Magnetic People....They Were NOT LYING 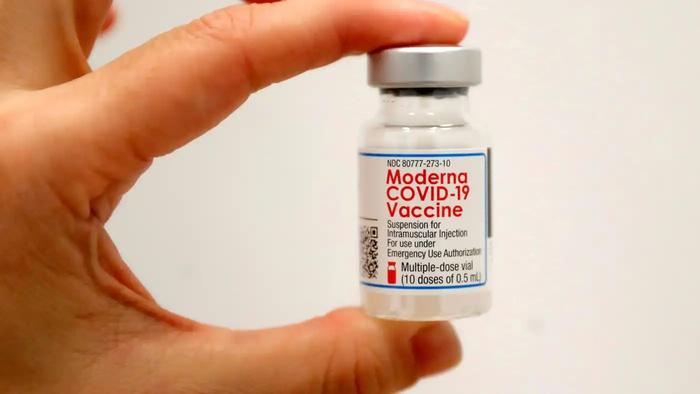 " " It’s a substance that reacts to magnets ," the official told Nikkei , adding " It could be metal. “”

And you trust these eugenicists…stoooopppiidddddjacksheepleasses and their love for big gubment.

That’s the worst lighting-induced superpower I’ve ever heard of.

agreed, he hasn’t had great luck generally in his life (although one could argue surviving being struck by lighting is pretty lucky)

That might depend on the conditional strike fatality rate. But someone wise did once say even “missing a 10% chance of something really nasty is lucky, not just ‘of course’.”

and your definition of lucky, of course

Considering there’s probably a decent overlap between anti-vax and those who’ll trample someone on Black Friday at Walmart, there’d probably be a rush on vaccination if you told them they’d become a free hotspot.