After years of using only mechanical keyboards, I’ve been convinced to make my own, from a kit, using switches of my own choosing, and I’m so excited.

I’m building this one: https://drop.com/buy/planck-mechanical-keyboard 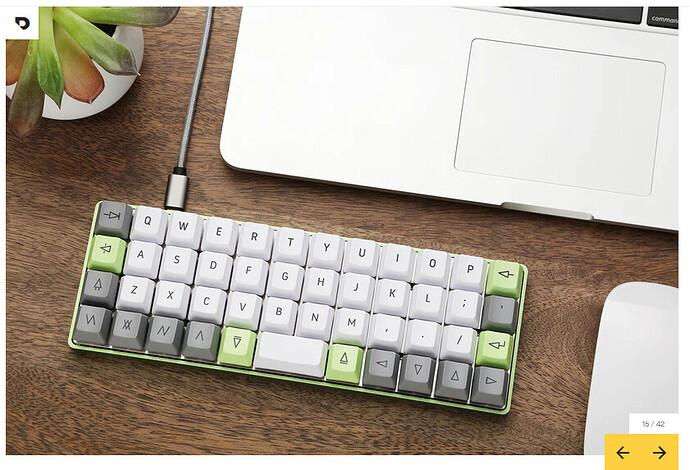 With Kailh Box Jade switches, so tactile, so coy…

My new cube mates when I’m back in the office are sure to hate me for my clackety keyboard choices.

And if you’re thinking, “what’s wrong with that keyboard?” it’s an ortholinear 40% keyboard, and I already have a mechanical number pad to deal with that.

And this is the keyboard I use at home. Cherry MX blues, which aren’t my favorite, but the look is so slick.

why would you want to annoy your cube mates like that?

I used a mechanical keyboard for a while, it’s easier on the fingers.

The annoyance is just a happy side effect. Also, we’ll be cube social distancing for the foreseeable future and everyone already wears headphones; I’ve had a mechanical keyboard at work for years now and no one has said anything to me about it, most just think they look neat.

Also, aren’t you old enough to the point where mechanicals used to be the norm before being replaced by membrane keyboards?

in my old age, noise issues has become more of an annoyance than it was in my youth. no idea of the progression of keyboards.

How could anyone find this sound annoying? OK, so it’s a little loud, I admit. I don’t write many lengthy emails and when I do, I can switch to my Cherry Brown keyboard for that. 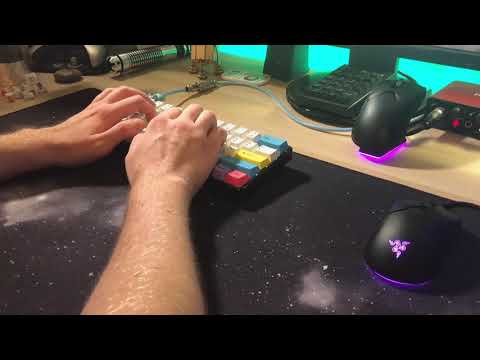 I prefer MX brown but that is a super awesome keyboard.

DON’T SIT NEXT TO ME EVER!

I could listen to that sound endlessly. Reminds me of being a kid at the reference desk at the library.

I’m not sure which is worse, the clackity clack or a jerk talking on speaker phone with their door wide open. it’s close.

Would you murder me for this?

i actually don’t know if it would annoy me or not. once i tune into something annoying me, i cannot tune out. loud keyboards haven’t been one of those things in the past, but i haven’t worked in a cube farm in something close to 15 years. that first one sounded really loud though.

The company I bought my keyboard from also packaged earplugs that you could give to your coworkers. 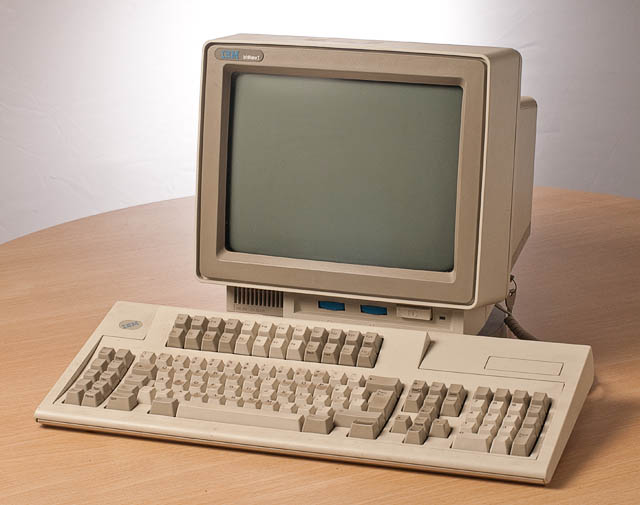 I’ve used one of these.

That’s what I’m using, plus o-rings to help dampen the sound.

Used to be concerned about others in the space until I realized I was forced to wear headphones because everyone either has loud phone calls, or actually has meetings right in the workspace. So, I stopped being concerned. They can wear headphones to, and my disturbances are the least of it (never had a meeting in the workspace, and I take calls out in a seperate private room.)

This fall, I finally got annoyed with having keyboards that were all slightly different on the three computers I use in the house, so I standardized on one model keyboard (with Cherry silent red switches).

I regret not having made the change sooner.