but 30 years from now she still will have a tedious job, while her math major friends are making $150K sitting on their butts

she still will have a tedious job

if she likes it, why would it be tedious? To many people desk jobs are what are tedious

Yeah, and honestly, this gal wasn’t debating between majoring in math or cosmetology school.

It’s all bottoms with you people 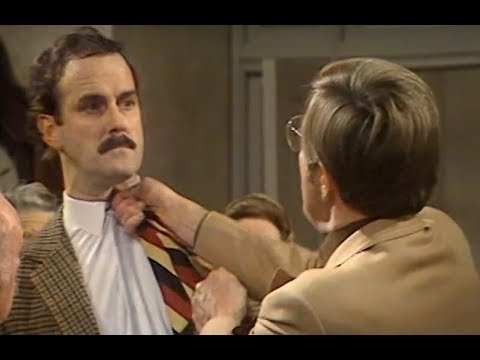 idk, maybe i’m biased because i love being an actuary, but those ladies at my haircut place look pretty burnt out. There is one that seems pretty happy though

and why would that be a bad thing? I mean, I know of lots of people who do hair work and love their job because of the social aspect of it. And have considerable flexibility over their work schedule.

I would also posit that starting the retirement egg really early may prove to place that “low-earning” person on very comfortable retirement footing than the high-earner starting much later.

ETA: I see that I was slightly ninja’d.

How many salon workers want their kids working in salons? That would be a good metric

also, in the media, they like to frame workers who are able to wfh as the privileged ones. Maybe that whole idea is wrong

SO’s coworker’s daughter works at a high end salon cutting men’s hair. She makes high 5 figures. She’s cute and blond so I wouldn’t be surprised if she makes a lot in tips.

Last person to cut my hair had a daughter in Columbia Law, doesn’t mean cutting hair is tedious

During a pandemic. Sure.

How many salon workers want their kids working in salons?

How many parents set implicit/explicit/perceived expectations of going to college in order to get a “high-paying” job?

How many parents express disappointment when their child demonstrates a low aptitude for academics (but may have high ability for an in-demand trade)?

doesn’t mean it’s not either

but 30 years from now she still will have a tedious job, while her math major friends are making $150K sitting on their butts

friend of my daughter’s went makeup artist route. she now does work on various movies and commercials. she also does prom season for the rich girls in NYC and on long island.

makes well over $100k a year, lots of it cash for the side jobs.

an outlier, I know.

How many parents set implicit/explicit/perceived expectations

that’s just it isn’t it, the perception

it looks tedious. But different strokes for different folks, I’ll concede that

Still, wouldn’t wish for my kids to do it

And there is also the potential of owning your own salon (or becoming a store manager for a chain).

Don’t need a college degree to own a business.

Still, wouldn’t wish for my kids to do it

If I understand your posts correctly, it’s the general environment or doing something you don’t like that you don’t hope for your kids.

If that’s the case, I totally agree with the caveat that I expect my kids to work jobs to put bread on the table and pay the bills. Sometimes, this might entail doing a less-than-desirable job; but my experience is that it’s far easier to get the job you want when you’re already employed vs. sitting around waiting for that job offer to fall into your lap.