We know all about how the US Government took Americans of Japanese (and some other) descent, put them into internment camps.
But, did you know they took other countries’ citizens of Japanese descent as well?
As the one new thing I learned for the day, this was fascinating, and depressing and anger-fueling. 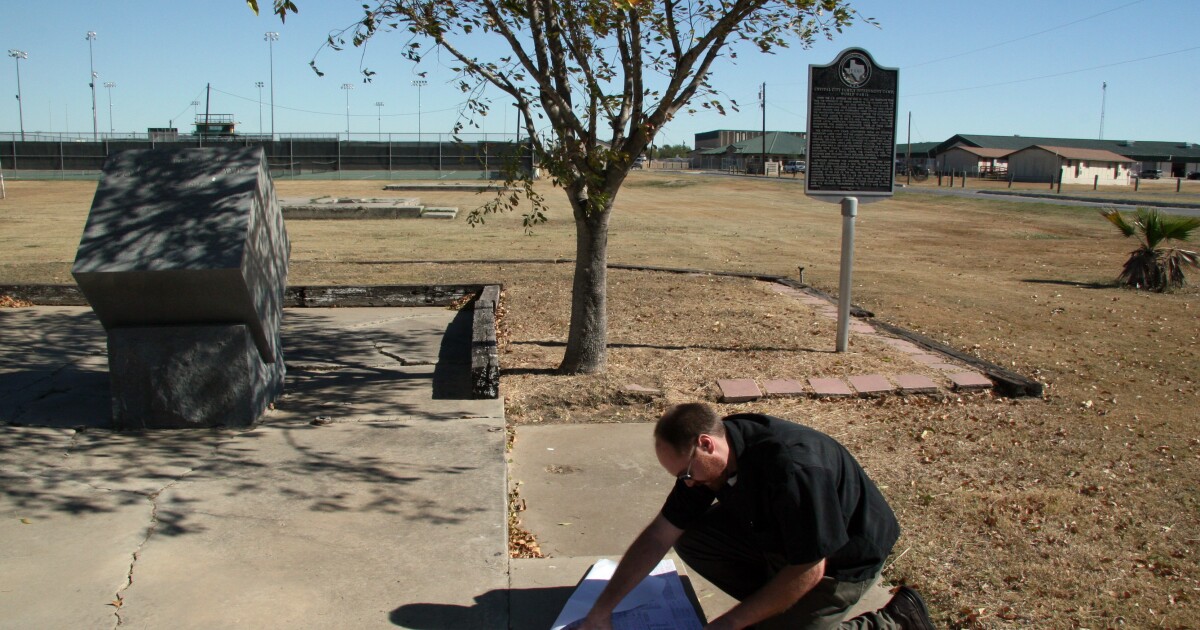 With the 80th anniversary of Roosevelt’s Executive Order 9066 that created the World War II camps, advocates seek full reparations for the internees from Latin America.

In case you are unable to read this for subscription reasons (I cannot help you if you don’t know how to read, or are blind, sorey):

That was for you! I’m glad you (and your seal) approve! 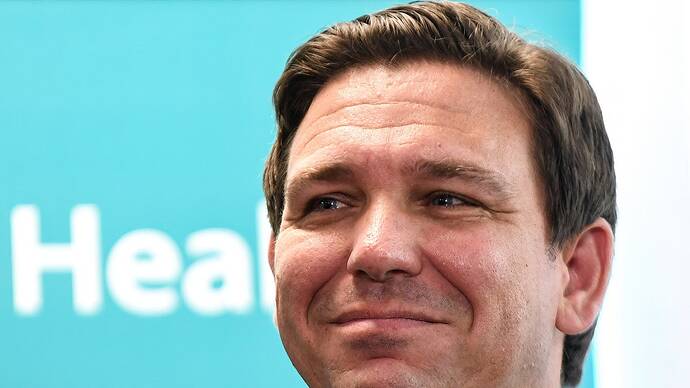 The bill would ban public schools and private businesses from inflicting “discomfort” on white people during lessons or training about discrimination.

I need to move to Florida, where my feels are protected by mommy state.

But, hey, they aren’t protecting the feels of people of color right? (red) Good Just like every time ever. (/red).

Had not heard before that the Americans extended this treatment to the Japanese in South America. The US didn’t have to go after Japanese-Canadians as Canada adopted the US practices for its own residents.

A Democrat US President and a Liberal Canadian Prime Minister initiated the internments during WWII but a Republican US President and a Conservative Canadian PM apologized for the treatment and announced the compensation package for the affected citizens. Always thought that was surprising.