Is it really the economy?

President Trump delivered his third State of the Union Address last night. Notably absent from his speech was any mention of trillion - dollar deficits as far as the eye can see, the unsustainable growth of our national debt, and major trust funds on a path toward insolvency.

The following is a statement from Maya MacGuineas, president of the Committee for a Responsible Federal Budget:

In his State of the Union, President Trump failed to show the necessary leadership in dealing with the nation’s precarious fiscal situation – in fact, he failed to mention the federal debt at all. Trillion-dollar deficits are returning, the national debt is growing rapidly, and yet neither received so much as a passing mention. While the President discussed the economy and relations abroad, our over-indebted position leaves us vulnerable on both of those fronts.

The national debt has increased by $2.8 trillion since the day the President took office. Spending has increased by 17 percent. Furthermore, the President has signed into law a series of new reckless unpaid-for spending increases and tax cuts that will add $4.7 trillion to projected debt through the end of the decade. It will take presidential leadership to turn this situation around, and this was a dangerous missed opportunity.

When it comes to deficit reduction, it is easy to talk the talk and harder to walk the walk – but it appears the President plans to do neither.

If we go to a pre Reagan tax structure we could probably get deficit spending under control. Since conservatives and the GOP adopted the Reagan strip out the assets and load it down with debt corporate raider style of governing I really can’t take their disingenuous pearl clutching seriously.

The unhealthiest aspects of our economy is the wealth and income imbalance between tiers.

The unhealthiest aspects of our economy is the wealth and income imbalance between tiers.

Under Modern Monetary Theory it is understood that all money is created by government spending or federal reserve asset purchasing. This is a key concept to understand because to understand where that money will flow in the economy you have to understand where it starts. Federal Reserve Asset buying just increases wealth inequality because they buy bonds and bondholders buy stocks thus jacking up the price of stocks and increasing wealth. Thus the federal budget should be spent in way that money goes to the lowest on the totem pole. Also given the action of buying the debt and keeping interest rates low creates wealth the best way to remove money from the system (taxes) is to take it out of wealth and not income.

Great blog about inequality and why Covid 19 has basically rocket fueled inequality all over the world to new heights. 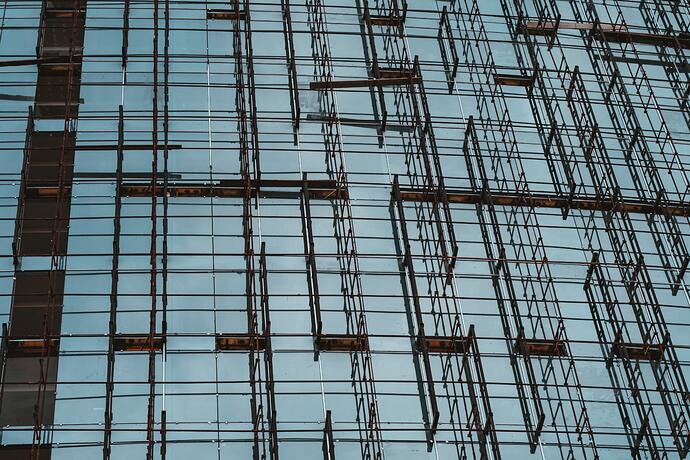 Two Worlds: So Much Prosperity, So Much Skepticism

The demand for forecasts grows after a surprise. It’s quite an irony. Surprises make you feel like you’re not in control, which is when it feels best to grab the wheel with both hands, listening to those who tell you what happens next despite being...

Thanks for the link Nick, it’s a good read.