Whenever I try to tell anyone about this weird, cool, supportive group of nerds I’ve mostly never met in person, I realize how rare it is to find such a thing and how I’ll probably never find anything similar anywhere else.

I appreciate you lot. Even the exasperating ones. I know my life is better for having had a space, a moment with you, fellow travelers.

What about those you have met in person?

Extra soft spot in my heart.

I appreciate you lot. Even the exasperating ones. I know my life is better for having had a space, a moment with you, fellow travelers.

Traveling is for suckers.

Well I think I would know (handle checks out) and I say you are.

If anyone can recognize a nerd’s shoes, @NerdAlert can!

At the SOA mtg in Arizona, I was there with a non-actuarial colleague. He joined me for the AO meetup (where I met NA IRL). His description of the event in the days that followed was hilarious. The nerd-themed group was something he couldn’t follow, and everyone having at least 2 names (real and screen) was part of the charm that blew him away. It was something.

It is hard to explain to people who aren’t part of some sort of niche online community. But I also missed it a lot when the AO got shut down with no warning. Super pissed about that still. But can echo Nerd Alert’s sentiment about valuing the place and the people, even those I’ve never met. 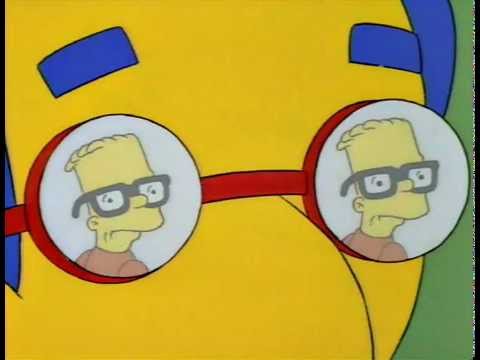 Super pissed about that still.

My spouse gets it, but we met playing an online game, so it’s similar to that, except forums you can go back and read past conversations, instead of trying to dig through chat logs that are interspersed with combat and talking to NPCs

I don’t even try to explain it to other people.