How can you justify having kids at any time during history?

Or any time at all? I see comments on Reddit about how people shouldn’t have kids if they can’t afford it. Then again, being able to afford it is a subjective concept since even middle class people need to take out big loans to pay for their kids education/housing. I also hear things about how the world is overpopulated, there’s global warming, and all sorts of bad things that threaten to destroy the planet. It just sounds like something a bitter/jealous person would say about another person who decided to have kids.

Yet at the same time pretty much any point in history has faced some kind of threat to mankind or nature, like in the last century, there was the cold war, WW2, the Spanish Flu, and all sorts of terrible things, but we still had children and managed to get through it. Therefore I would conclude that it’s impossible to wait for the perfect moment to have a kid.

people should do whatever they want in life. most people are selfish when it comes down to it, including those who give people advice on the perfect situation is to have kids.

Because Stu & I are awesome, and there should be more of us in the world.

Someone has to fund Social Security and Medicare. I’m going to need doctors and nurses and garbage collectors and utilities employees and firefighters & police officers and pilots and flight attendants and farmers and delivery drivers after I reach retirement age.

My retirement savings will be worthless without employees and taxpayers supporting the stocks and bonds in my portfolio.

we hired my childhood friend to do that for my father. she’s a nurse and is awesome. best kid my parents never knew they had. you can’t really count on your kids for this.

There was a point in the not too distant past where survival was very challenging without having children. More mouths to feed, sure, but cheap labor, if they survive. And someone to take care of you when you’re advanced in age.

Having no kids is also wonderful. Some goals in life aren’t so feasible when you have children. No reason necessary to be child-free.

If you opt to have them, though, do the work. I see the impacts of neglect and abuse every day, and it’s heartbreaking.

On a society level, societies depend on a good balance of the aged and the workforce. If everyone stopped having children, we would be in a pretty dire situation pretty soon given our current attitude toward immigration. 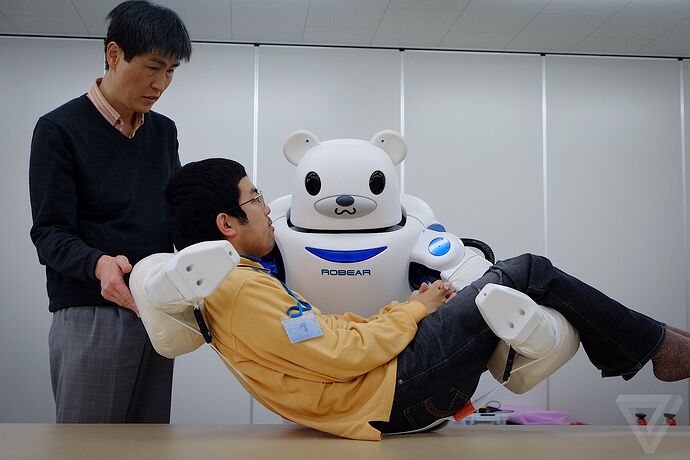 I for one welcome our new personal care robots!!!

And, here we go again…

how the world is overpopulated

There’s like 350MM people in the US and still lots of open spaces. Canada has about the same surface area, and 1/10th the population. We’re a long way from running out of room.

It’s a complaint Canadians make when they run into zoning issues. We’re not running out of land anytime soon, what’s the hurry to backfill and build up. I know it’s not that simple, but there’s some element of truth to it.

Plus, the further north you go in Canada, the more beautiful it gets. Northern lake superior in November is breathtaking.

And lastly, I suspect we’re about to see huge increases in the amount of urban livable space as commercial/business office space becomes redundant. All those big financial buildings are empty right now and I think it’s reasonable that they may not be coming back. My SIL works at an insurer and she’s been told not to expect to come back to the office, ever. We’re talking like 10-20% of the space being used going forward. Or, I’m completely wrong on that. 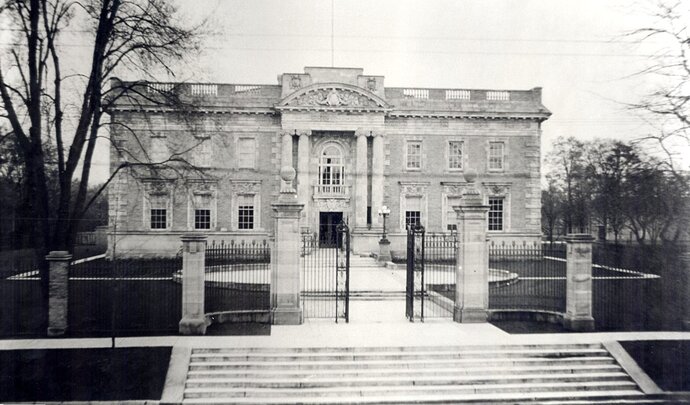 Then here’s what they did when sun life took over, added an entire tower of office space: 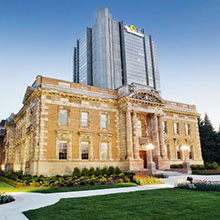 Plus this big office space (directly across the street from Equitable Life lol):

My retirement savings will be worthless without employees and taxpayers supporting the stocks and bonds in my portfolio.

This. On a micro level it makes sense to save money. But on a macro level, we will all starve in the dark of no one has kids and if they aren’t trained and educated.

There are plenty of people who want to have kids, and no reason anyone should feel pressured to do so. But it’s also crazy to shame good parents for having done the work of raising the next generation.

This ain’t it, chief.

I kind of feel obligated to have children - as someone in the top percentiles for most positive attributes for evolutionary adaptation. Well, except arrogance about myself regarding what I just said.

truth is hard to handle, boss

this. your kids will have a better quality of life than 99.9% of human history.