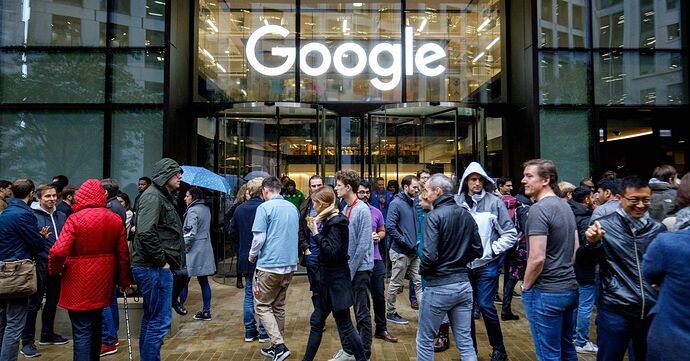 The Alphabet Workers Union will be open to all employees and contractors at Google’s parent company.

What is Sundar’s next move?

fire them all and hire new people

I read about this. Sounds like it’s more about protecting workers’ rights to call out sexism and racism than anything else.

With their “don’t be evil” motto, it kind of seems like Google might just have to live with it. It would look pretty bad if they fought a union whose stated purpose was upholding the company’s motto.

But stranger things have happened, so

I dont think that’s been Google’s motto for years.

Oh really? I am obviously not up on these things. I’m thinking of the right company, right?

Yeah, but they changed it from don’t be evil to something else. Probably something like people aren’t people, they’re the product. Or maybe we love the nsa. 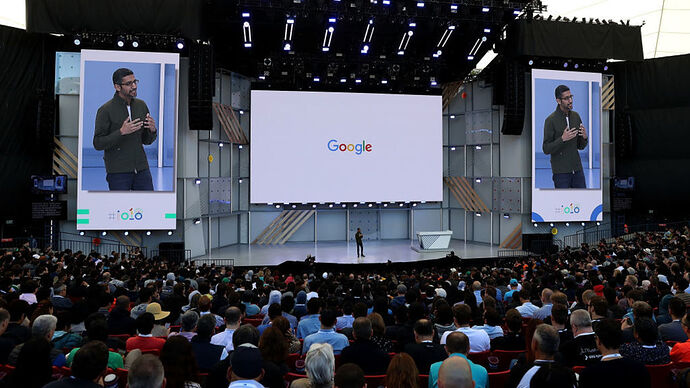 Google Removes 'Don't Be Evil' Clause From Its Code of Conduct

Google’s unofficial motto has long been the simple phrase “don’t be evil.” But that’s over, according to the code of conduct that Google distributes to its employees. The phrase was removed sometime in late April or early May, archives hosted by the...

Thank you for correcting my outdated information.